V8 dreams: Ferrari's brand is unmatched, but will it thrive in the age of electric?

See the rest of the newsletter from:
January 25, 2023
Not yet a subscriber? Sign up free below.
Thank you! Your submission has been received!
Oops! Something went wrong while submitting the form.

‍Ferrari will build its first electric supercar by 2025 and, if a new tech patent from the Italian automaker is anything to go by, the new EV model will roar just like the real thing.

‍Ferrari’s foray into the world of EVs is a huge step for the supercar maker synonymous with speed. But speed alone isn’t enough — a fact clearly not lost on Ferrari execs, who will be hoping that their “reproduction device for the realization of a sound that can be associated with an electric motor” will help keep some of the musical magic that convinces Ferrari’s customers to part ways with $300k+ for a new car.

‍Although physically a car company, on paper Ferrari looks a lot more like a luxury brand than it does a manufacturer of machines — in its most recent fiscal year Ferrari made a 25% operating margin. That’s way ahead of the typical single-digit figure that mass-market producers like VW Group make, it’s more than Tesla and Mercedes-Benz Group managed, and it’s a lot closer to what the largest luxury company in the world, LVMH, produced.

Protecting the Ferrari brand, and the margins that go with it, is of course a priority for Ferrari bosses as they manage the switch to EVs. The company is aiming to be carbon neutral by 2030, but chiefs think that the eco-friendlier models could actually be good for business too, with Ferrari's CEO predicting that fully-electric vehicles will open paths to even “more unique” vehicles... and, presumably, price tags to match.

Ferrari has always done things a little differently as a luxury jewel of the industry, but now that it's committed to going electric the company isn't holding back — execs predict that EVs will account for 5% of sales in 2025 and quickly rise to a whopping 40% of sales after just five years. 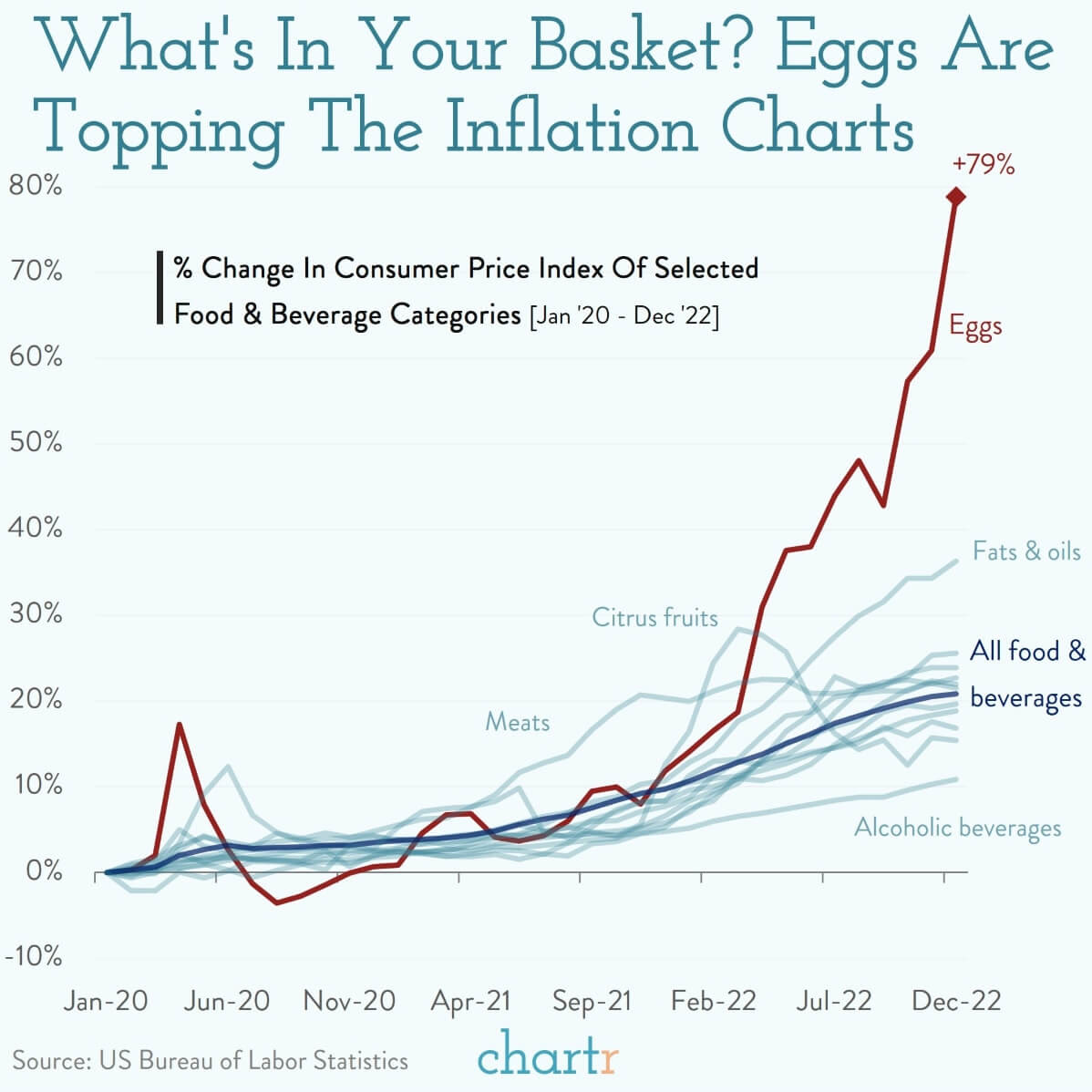 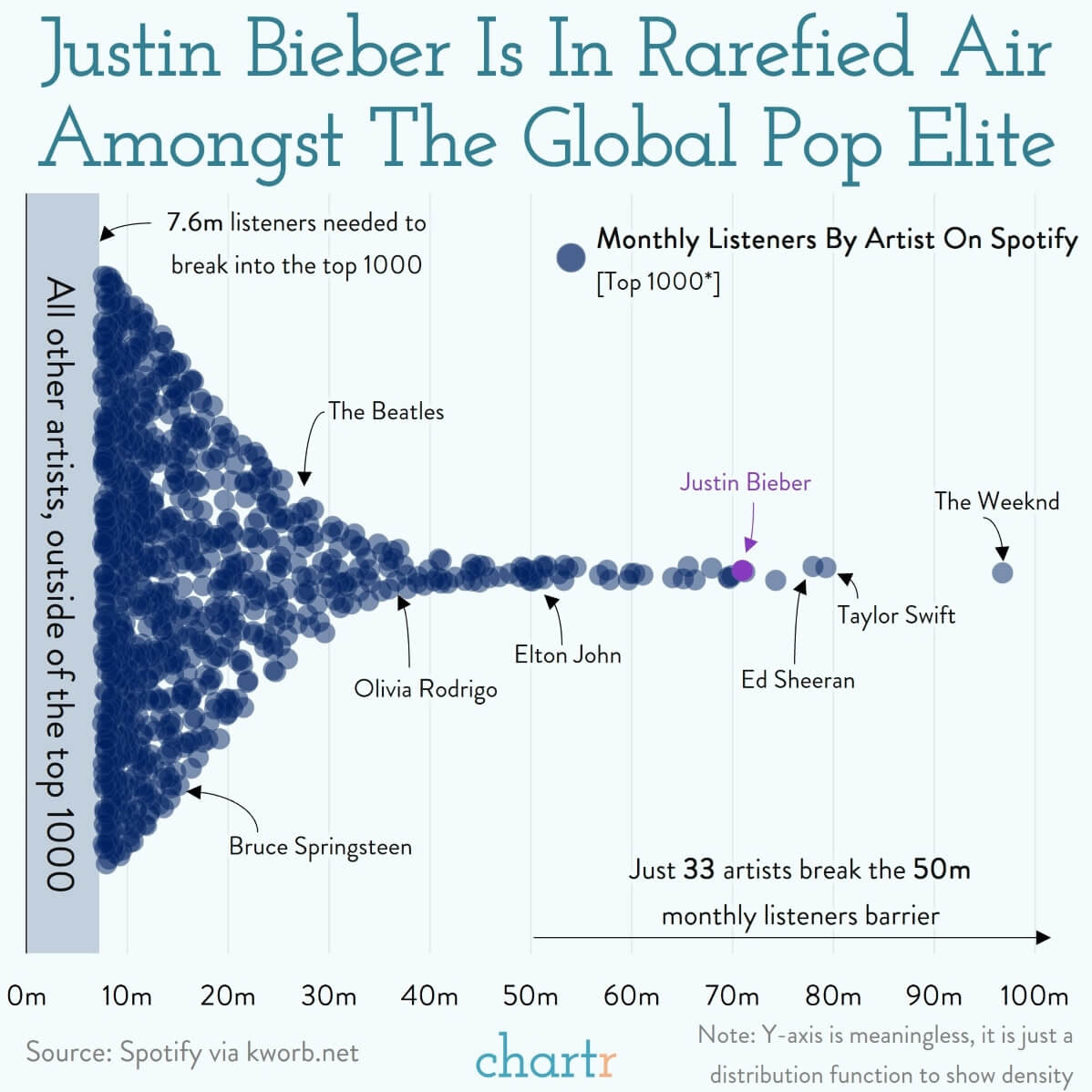