Looking for Slack: Salesforce is the latest target of a famed activist investor

See the rest of the newsletter from:
January 23, 2023
Not yet a subscriber? Sign up free below.
Thank you! Your submission has been received!
Oops! Something went wrong while submitting the form.

‍Salesforce is the latest target of Elliott Management, with the infamous activist investor taking a major stake in the company — adding to the list of woes for the software giant.

Founded in 1999 in a one-bedroom apartment, Salesforce has grown into a software behemoth thanks in part to an impressive track record of dealmaking, including a $28bn acquisition of messaging app Slack and a $16bn deal for data platform Tableau. Though not a household name, Salesforce has a market cap similar to that of Netflix (~$150bn), and a track record of growth befitting of Silicon Valley royalty.

Recently, however, times have been trickier at Salesforce Tower. Like many tech companies (see above), Salesforce overhired during the last few years and has had to resort to layoffs to slim down its workforce. Those layoffs have come alongside major management changes. Slack's CEO announced his departure in December, and Salesforce founder Marc Benioff became frustrated with how his co-CEO Bret Taylor was spending his time, leaving Benioff — once again — alone at the helm.

‍Having a new investor doesn’t sound like a concern, but Elliott Management is no ordinary investor. As an activist hedge fund, the company doesn’t just invest and rest, instead they'll push for substantial change at companies that they think aren’t fulfilling their potential. That could mean lobbying for new board members, asset sales, a change of strategy or new management altogether. It’s not just someone saying “hey I think you could be doing more”, it’s someone laying millions, or billions, of dollars on the line and saying it with a megaphone. 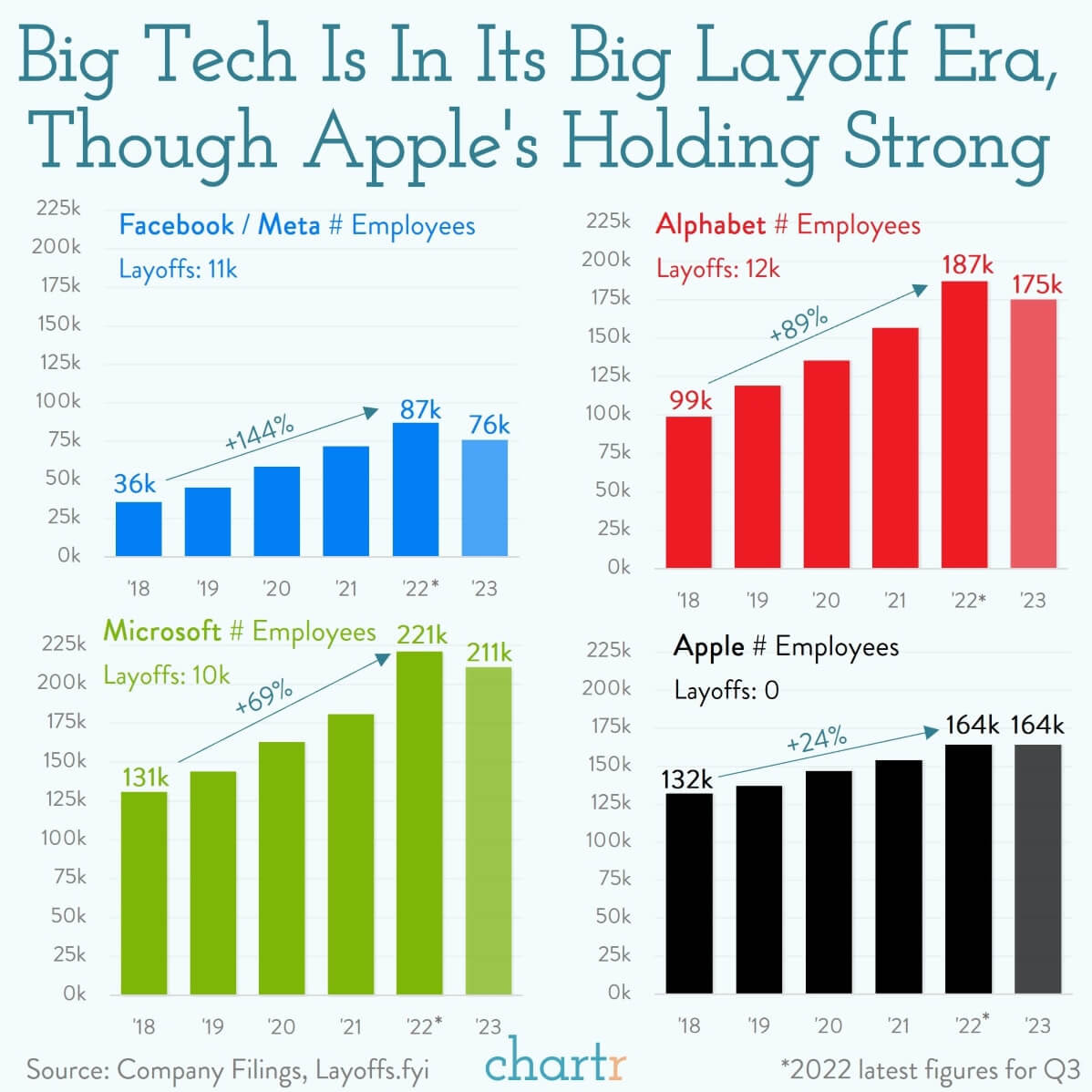 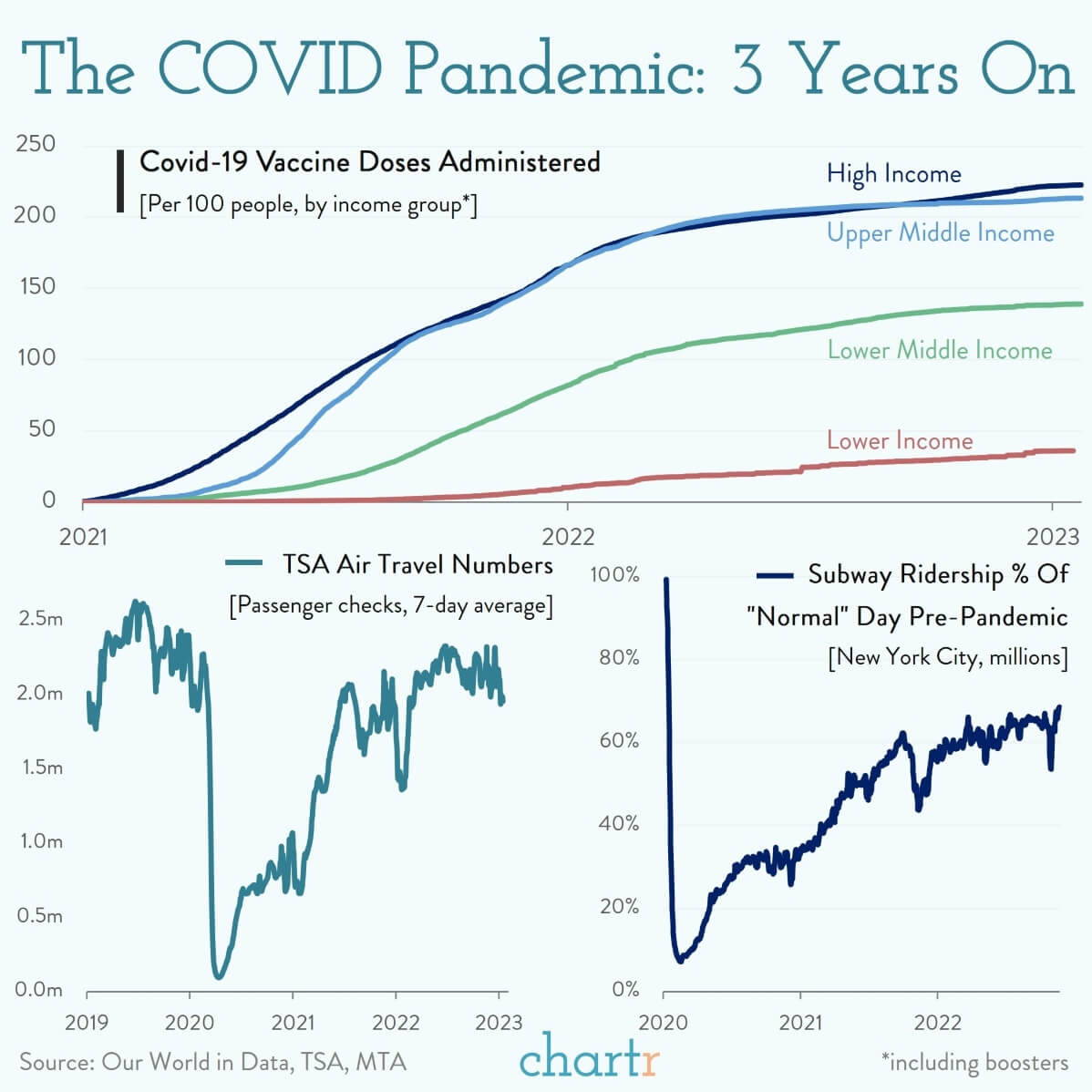 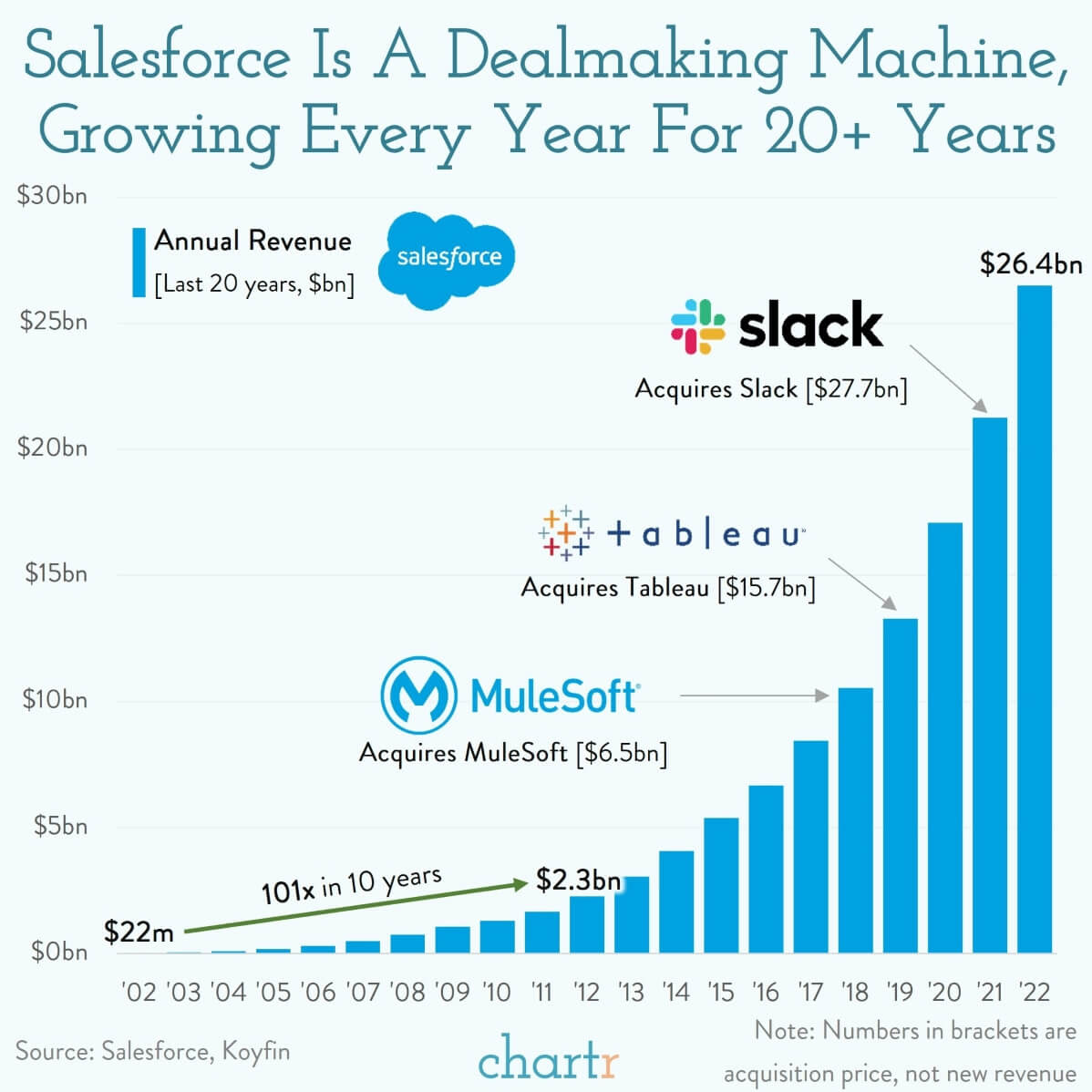