New year, new Wiki: The internet's font of knowledge has a new look

‍Wikipedia — one of the world’s most visited websites — just got its first makeover in more than a decade.

There’s a new search tool, an easier way to switch languages, a more dynamic table of contents section and a lot more white space, which one of our writers described as looking like a Google Doc — but even these relatively-subtle updates have managed to ignite anger in some corners of the internet.

‍Founded in 2001, Wikipedia has become an integral part of the internet thanks to the tireless efforts of unpaid Wikipedians who contribute millions of entries and edits across the 329 language editions of the site.

Wikipedia’s English-language version racks up more than 10 billion pageviews a month. For context, the largest news sites in the world usually get somewhere between100-500 million hits a month. In fact, the websites for 4 of America’s biggest news titans, The NYTimes, CNN, MSN & Fox News, only got 1.6 billion hits in December, less than one-fifth of what English-language Wiki managed.

Despite the potential to make billions from advertising, Wikipedia remains a not-for-profit entity. As you’ll likely know from its regular pop-up requests for contributions, the parent organization — the Wikimedia Foundation — relies almost solely on reader donations, taking in over $150m from generous Wiki fans last year. The majority of that does get spent, primarily on personnel and infrastructure costs for the foundation itself, although the organization also gave out ~$15m of awards and grants in 2022, which helped to fund community-led projects that further the mission of the foundation. 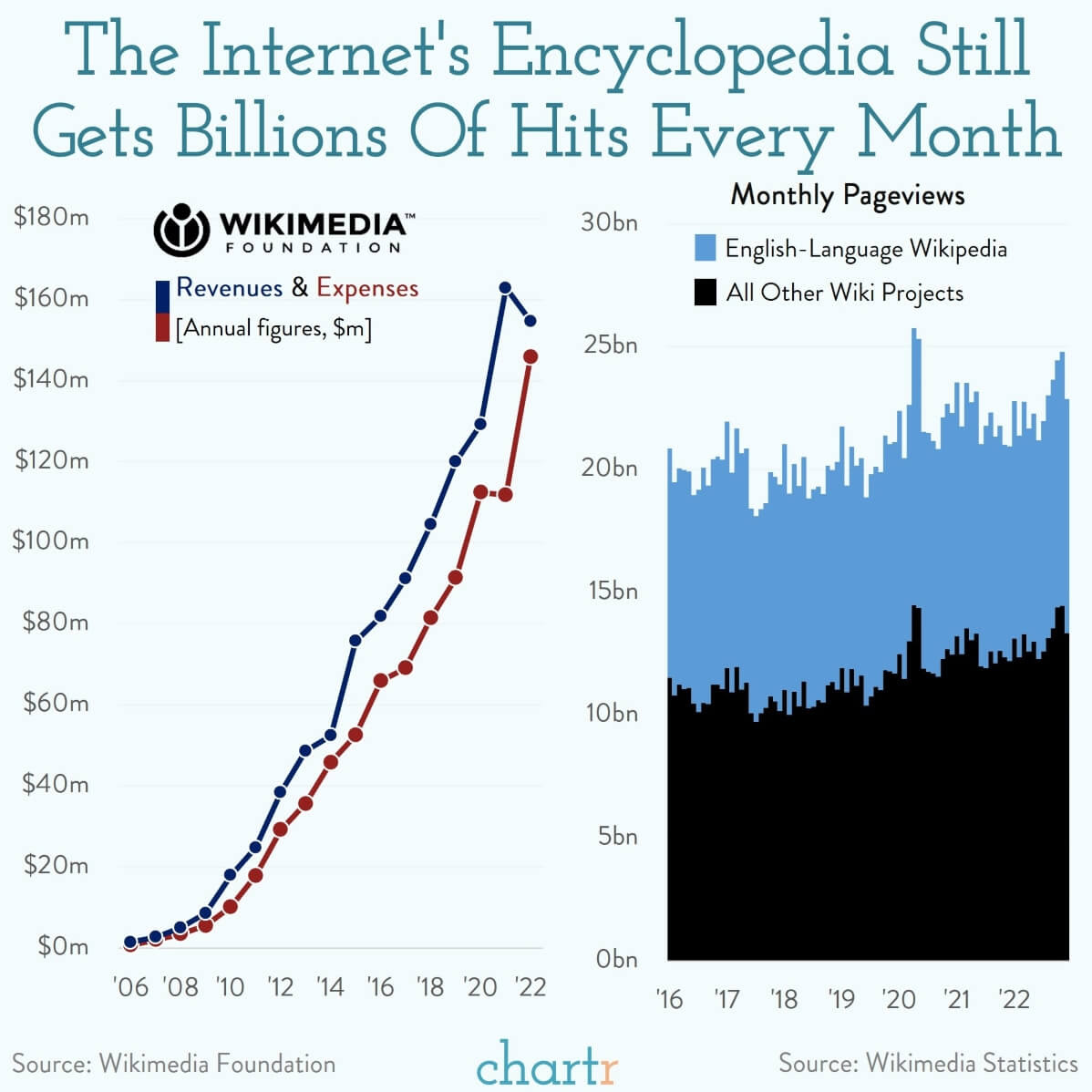 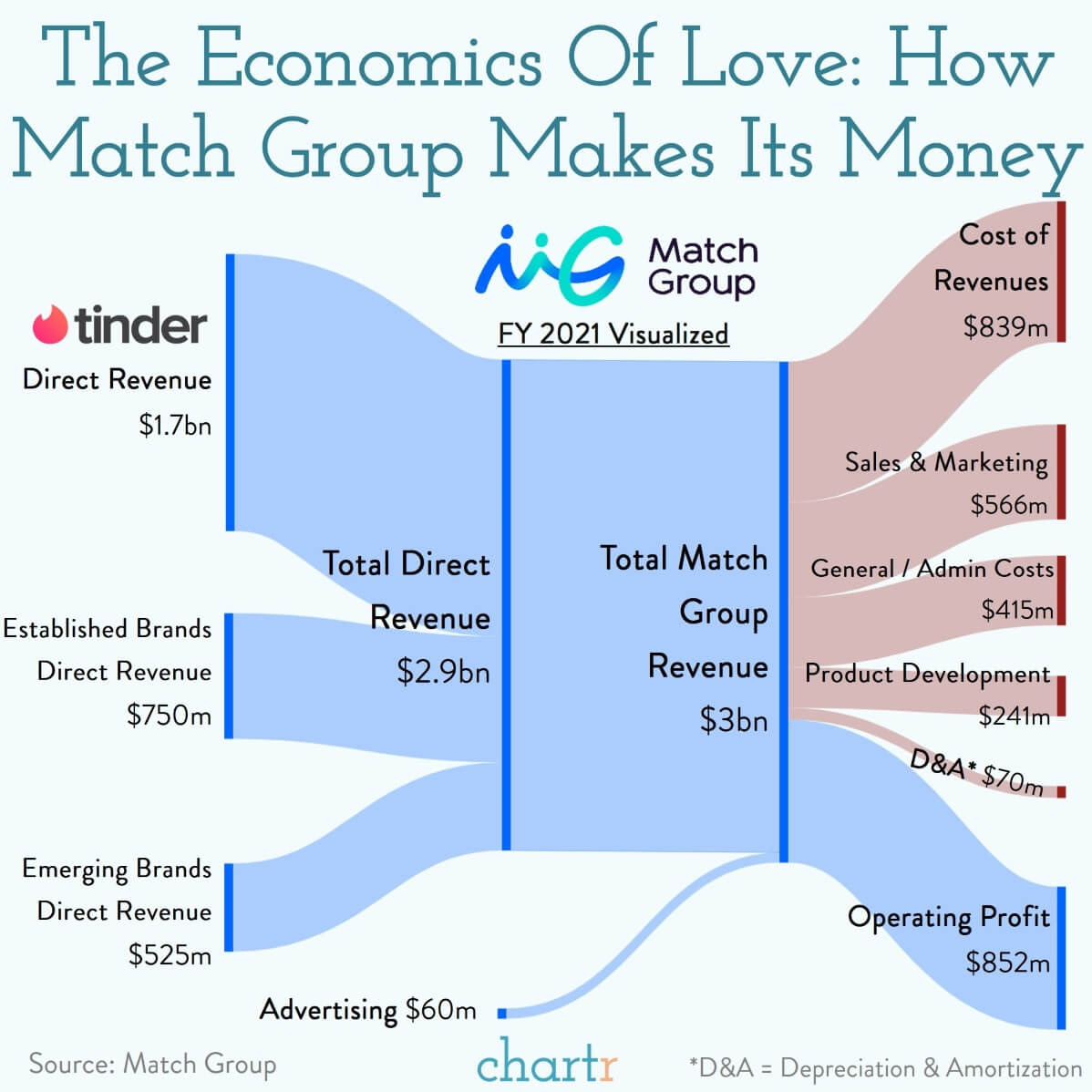 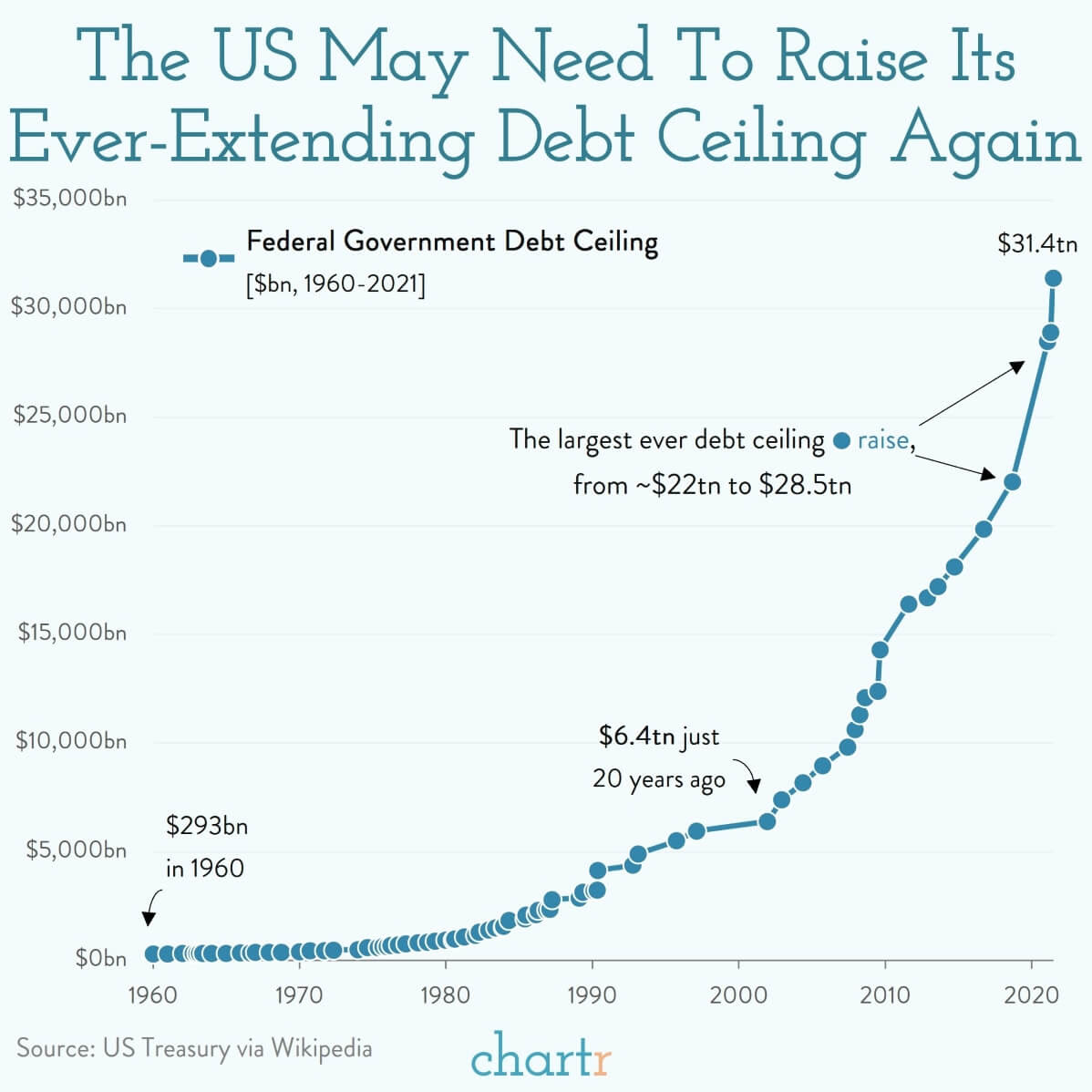