Marvelous: The Marvel franchise marches on

See the rest of the newsletter from:
November 11, 2022
Not yet a subscriber? Sign up free below.
Thank you! Your submission has been received!
Oops! Something went wrong while submitting the form.

‍The latest Marvel offering, Black Panther: Wakanda Forever, could administer a much-needed shot in the arm for the box office business this weekend, as fans flock to watch the sequel following the tragic death of original titular star Chadwick Boseman in 2020.

The film is expected to smash through this year’s domestic opening weekend record, held — unsurprisingly — by another Marvel Cinematic Universe blockbuster, Doctor Strange in the Multiverse of Madness, which took in a whopping $187m back in May.

‍Launching in 2008 with Iron Man, the star-studded superhero stable of the MCU has been expanding ever since. Indeed, with each year that passes, Disney’s $4.2bn acquisition of Marvel in 2009 looks better and better, even by the House of Mouse’s high standards.

Since the deal, Marvel have been relentlessly prolific, racking up more than $10bn at the US box office in a meteoric rise to the top. Long-standing classic movie franchises like Star Wars (also now Disney-owned) and the James Bond films now pale in comparison, despite getting a multi-decade headstart on the world of Marvel.

The scariest news for Marvel’s franchise foes? The MCU is only in its 4th ‘phase’ of 6 and, with the company’s ability to endlessly world-build under Disney, there could be many more installments to come in the super series. 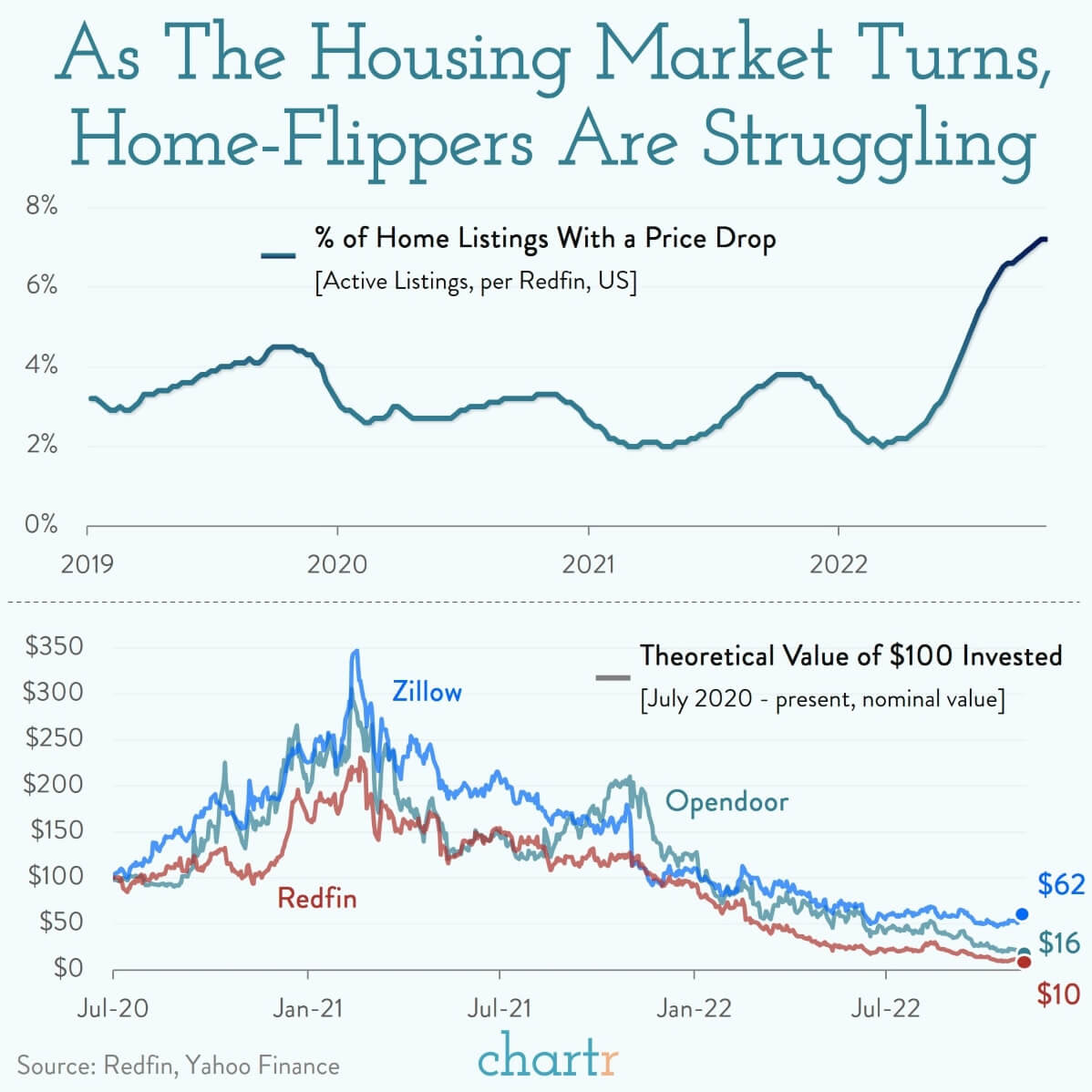 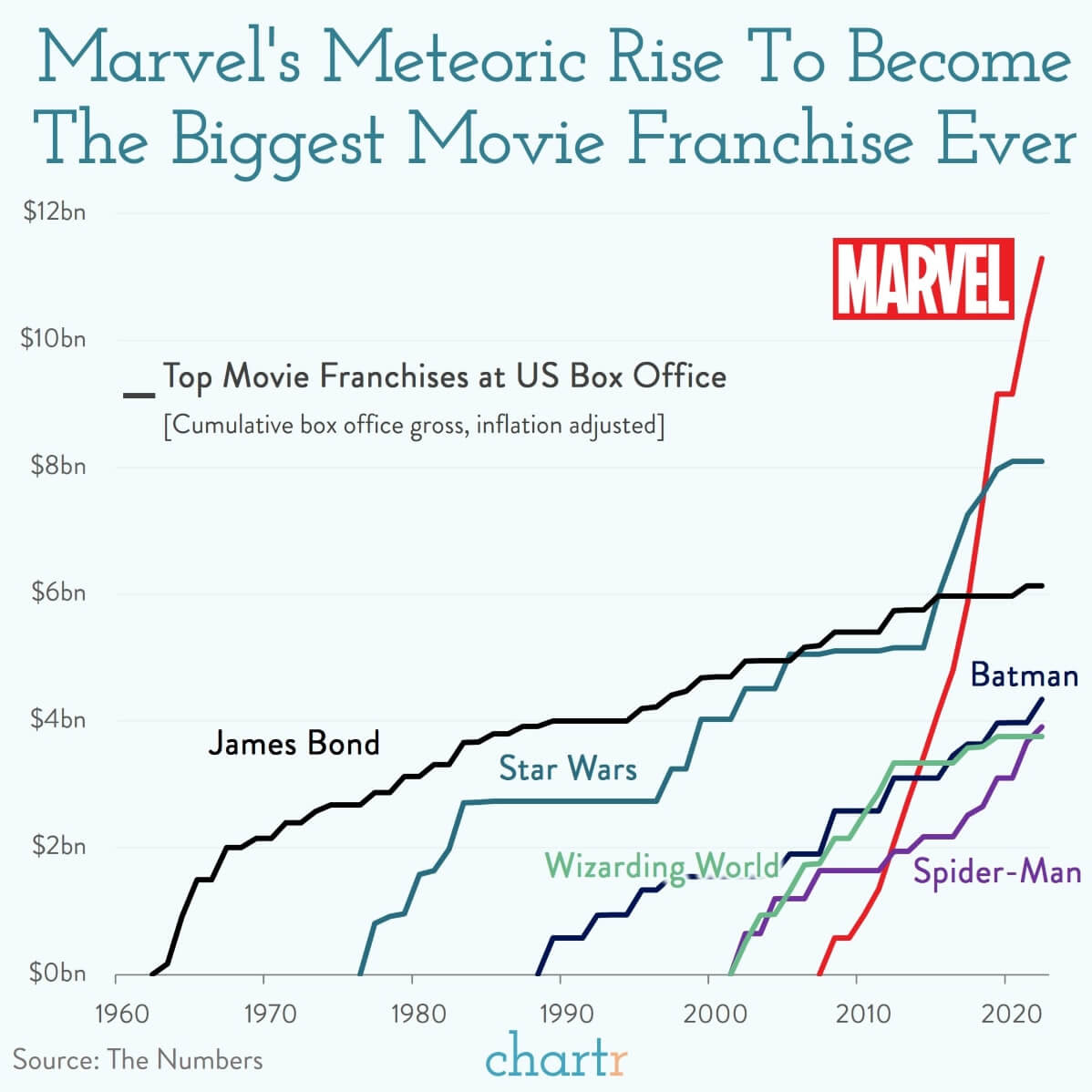 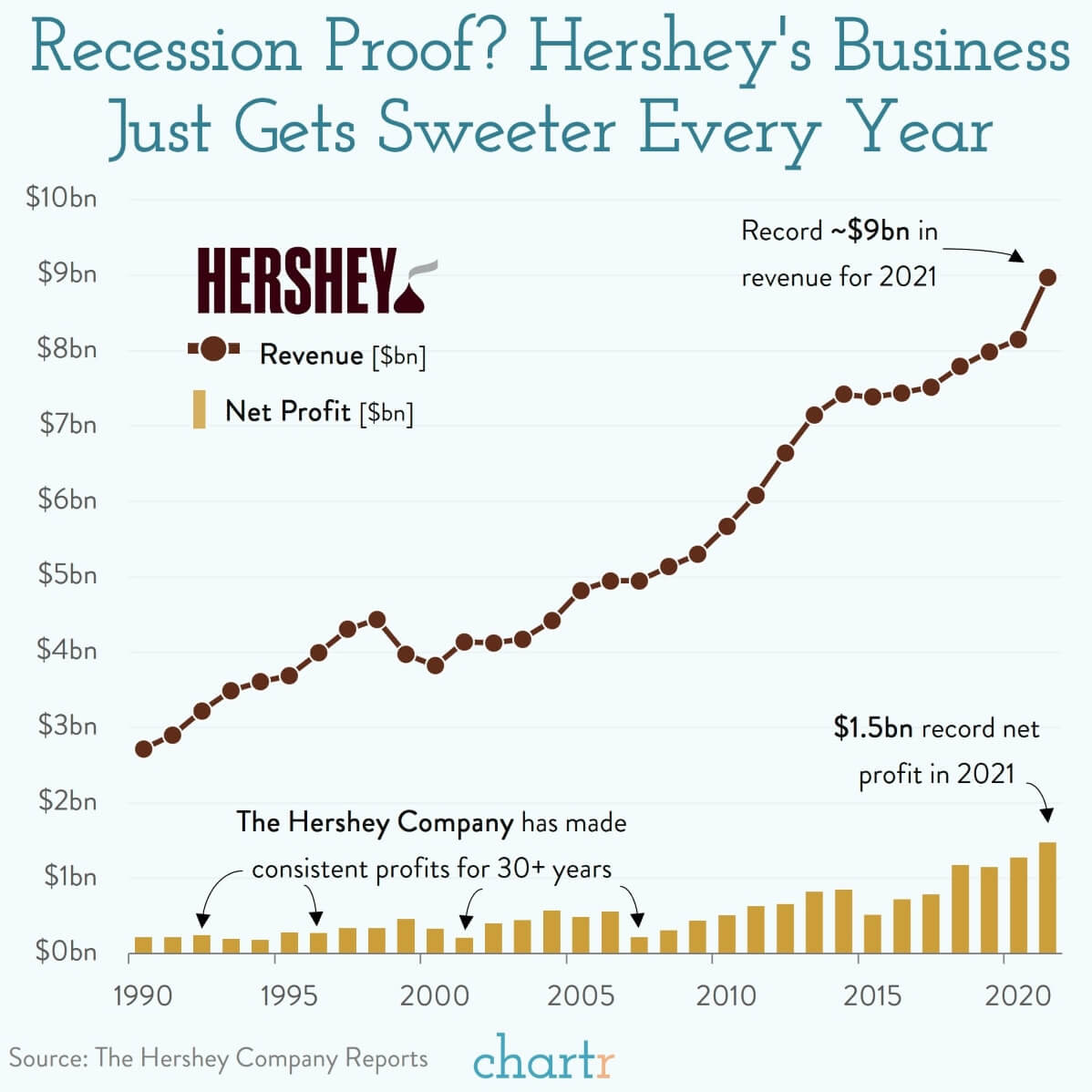