‍Following a vote in Tamaulipas on Wednesday night, same-sex marriage is now legal across all 32 states in Mexico.

‍Tamaulipas, which borders southern Texas, was the last state to amend their Civil Code to comply with a Mexican Supreme Court ruling back in 2015, the same year that the Obergefell vs. Hodges ruling ensured that the right to marry was extended to same-sex couples nationwide in the US.

‍America’s first legal same-sex wedding was in Massachusetts back in 2004 and, as the practice became legal in more and more states and then across the country, marriage figures have been growing ever since.

The number of same-sex couples who are married and living together has really ratcheted up in the last ten years particularly. In 2011, ~28% of same-sex households were married, in 2021 — 6years after the Supreme Court ruling — nearly 60% were.

While same-sex marriage is seemingly back as a ballot issue for some midterm candidates, a recent Gallup poll found that a record high 71% of the population supported marriage equality. 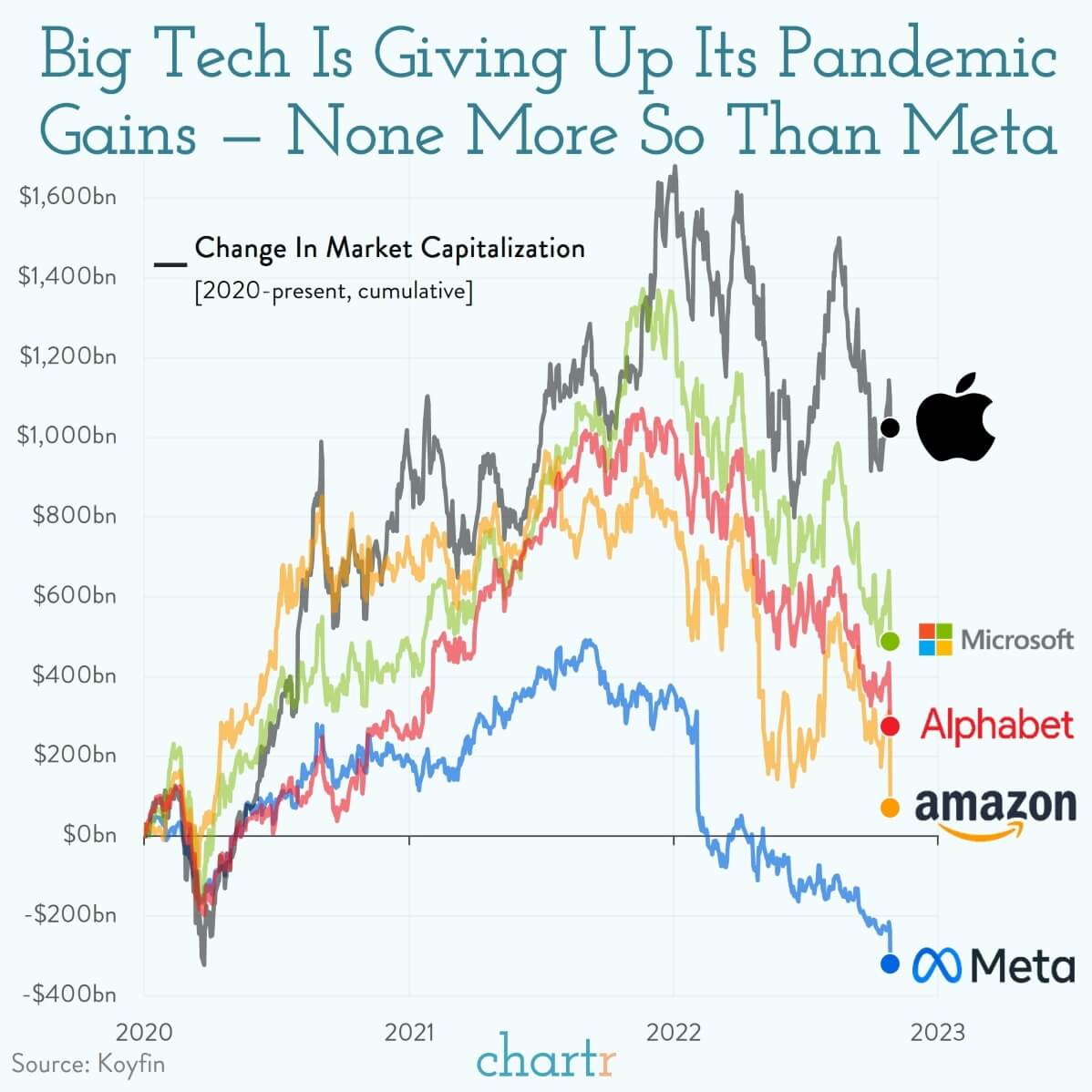 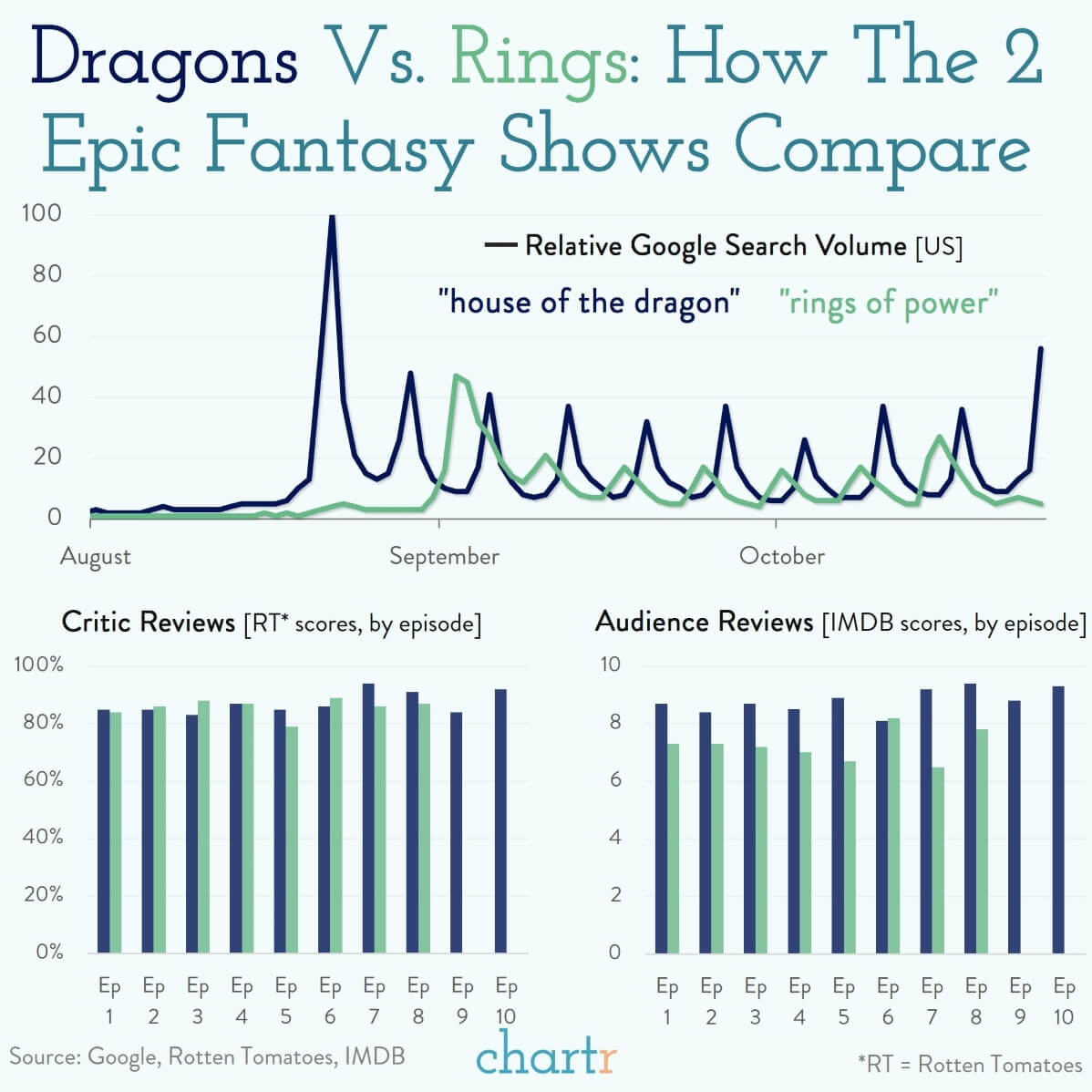