Minimum wage: The lowest pay rates across the states

Fast food workers in California might be looking at a hefty pay rise after the Golden State governor signed a bill that could see minimum wage within the industry jump to $22 an hour. As charted above, California’s minimum wage is already the nation’s joint third-highest, with the base level at $14 an hour — or $15 for companies with over 25 employees.

‍As inflation erodes the value of people's pay packets, workers are increasingly seeking out more rewarding employment opportunities in one of the tightest labor markets on record.

At the same time, union support in the US has hit a 57-year-high, with the approval rating for labor unions now sitting at some 71%. High-profile unionization efforts at corporate giants like Amazon and Starbucks have sparked conversations on pay and working conditions at an increasing number of companies.

In states like Texas, Georgia, and some 18 others, there isn’t a state-set minimum wage. That means that, for workers covered by the Fair Labor Standards Act, they default to the federal minimum of $7.25 an hour — a figure which hasn’t shifted since 2009. 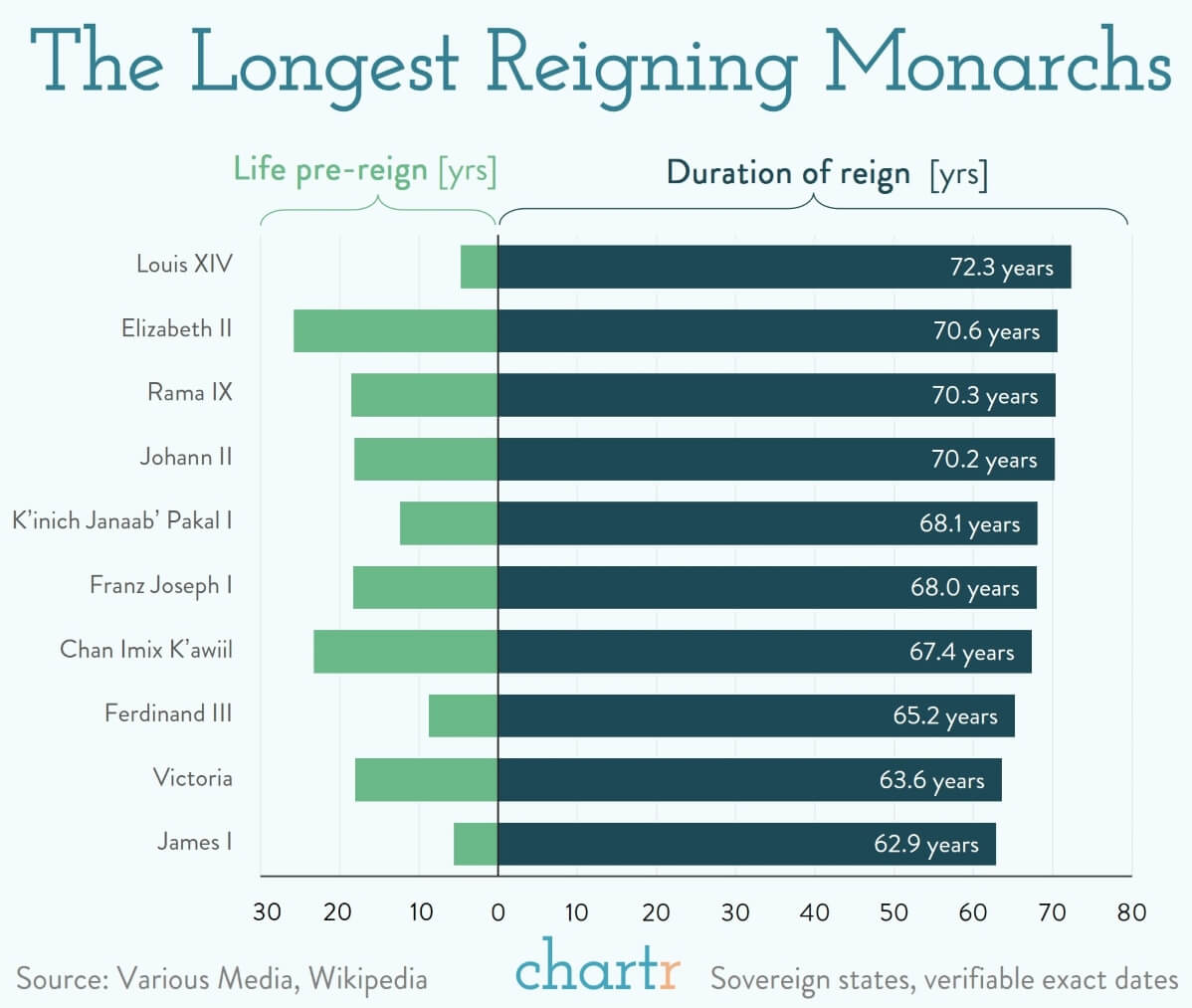 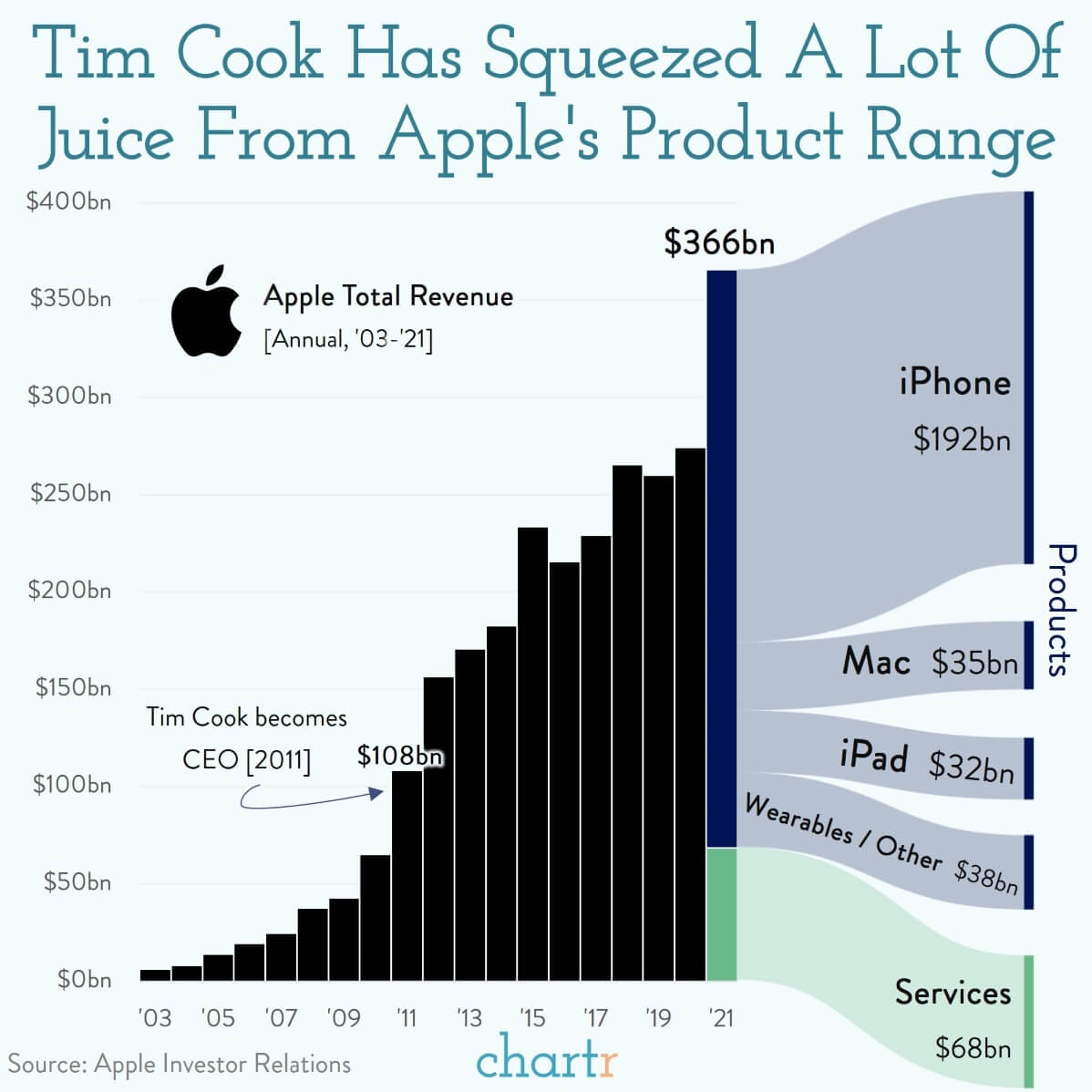 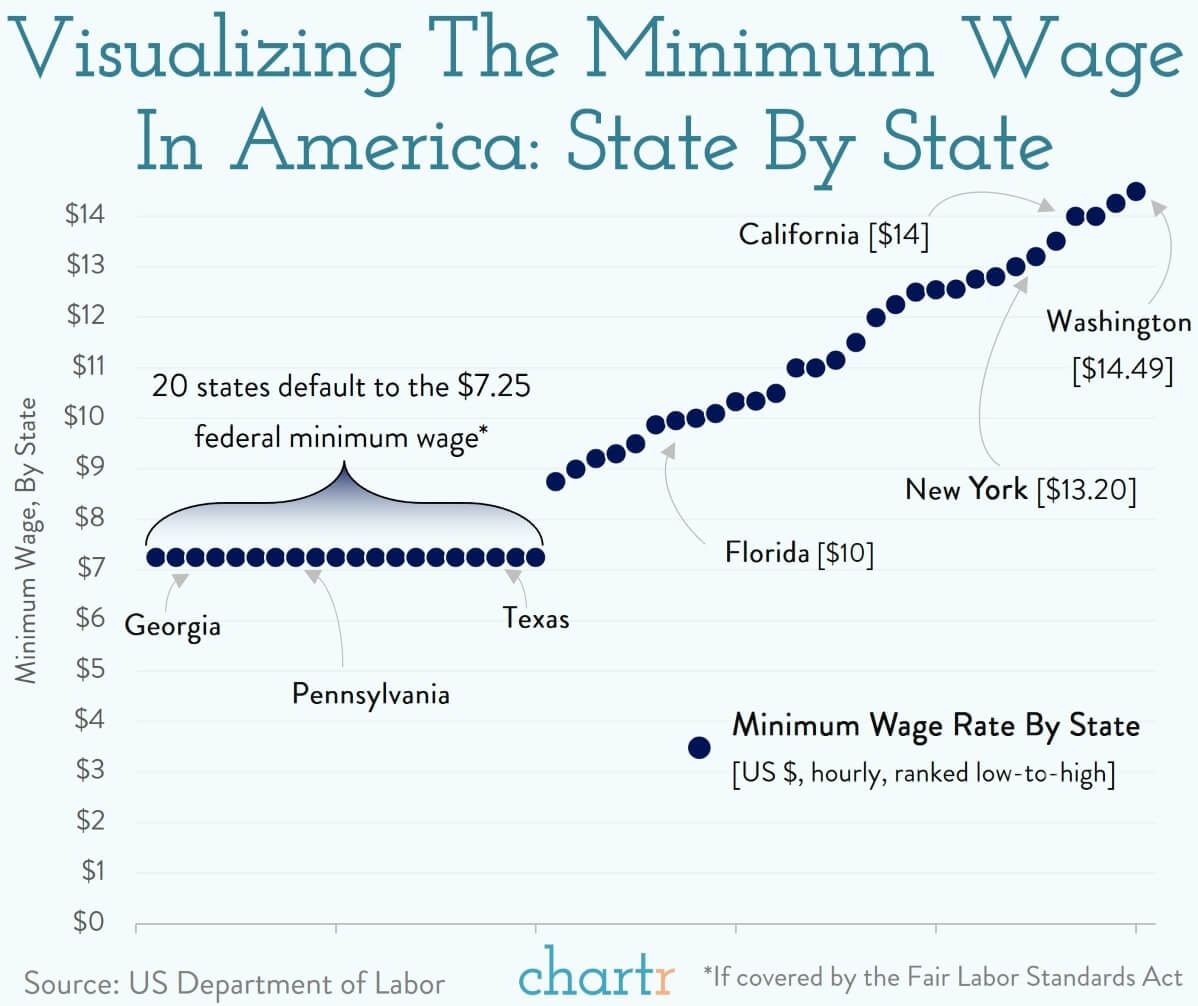