See the rest of the newsletter from:
April 27, 2022
Not yet a subscriber? Sign up free below.
Thank you! Your submission has been received!
Oops! Something went wrong while submitting the form.

So he did it. Elon Musk's $44bn deal to acquire Twitter and take it private has been accepted by Twitter's board, giving Musk carte blanche — if the deal goes through — to reshape Twitter and achieve what he believes is its full unrealized potential.

Musk's main objective with Twitter is to turn the platform into a haven for "free speech" — which is one of those terms that almost everyone agrees with in principle, but often disagrees with in practice. Facebook and Instagram are good examples of how hard it is to moderate a global social media platform.

Since 2018 Meta reports that it has deleted more than 22.1 billion (with a b) fake accounts that have cropped up on the site, and just last quarter they deleted almost 15 million pieces of content that were deemed to be "bullying & harassment" across Instagram and Facebook — just one of many categories of harmful content that Facebook tracks and moderates.

‍Getting the bots under control is a top priority for Musk, but where he and his team end up drawing the practical line (if there is one) on what constitutes "bullying & harassment", "hate speech" or "inciting violence" is yet to be seen. And - as expected - many people are leaving or joining Twitter solely because of the news, anticipating the platform getting better, or worse, before anything has even happened.

For what it's worth Twitter shares are currently trading just under $50, just below what Musk has offered to pay for them ($54.20). Considering they were trading at ~$39 before his involvement, the market seems to be pricing in a 70-80% chance the deal goes through. 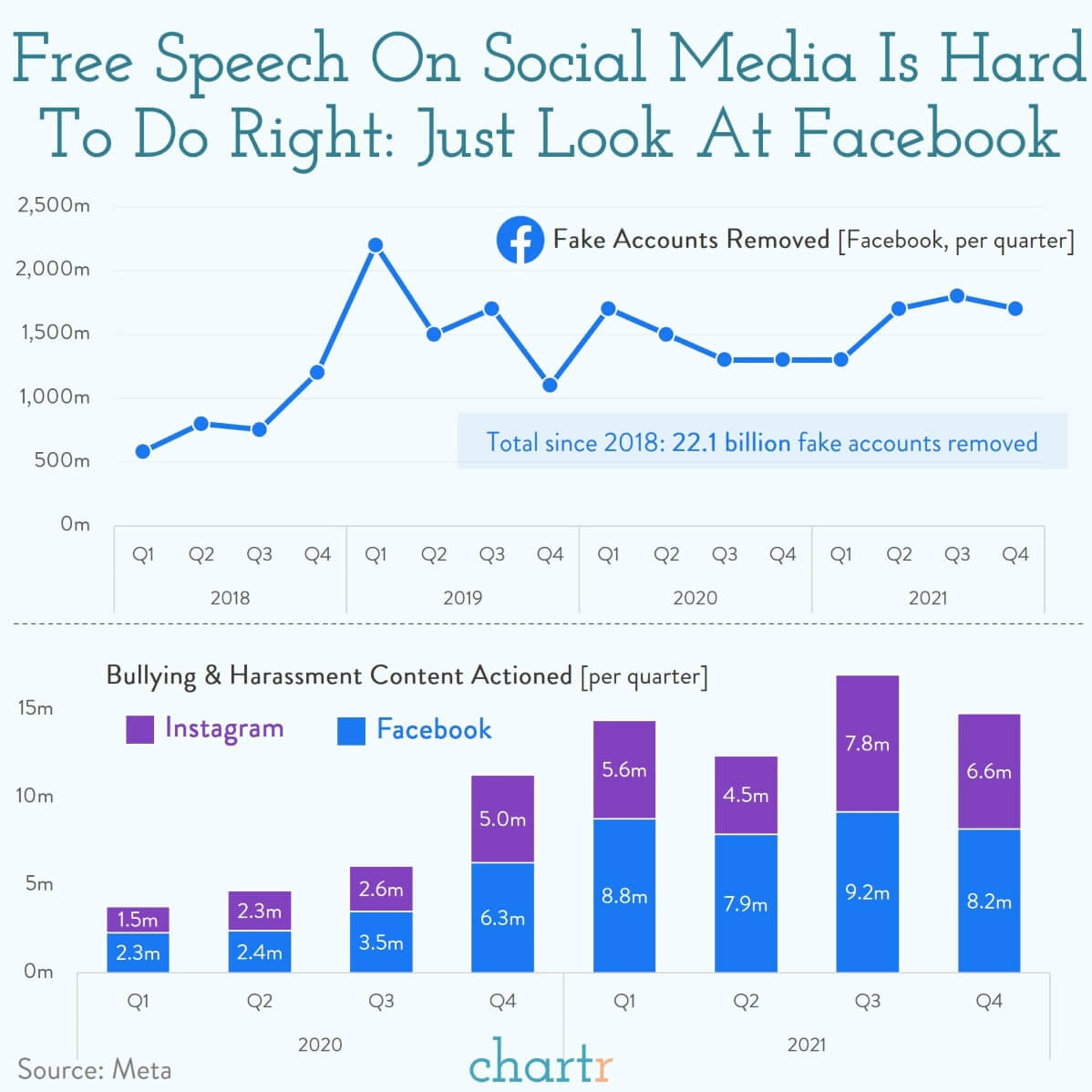 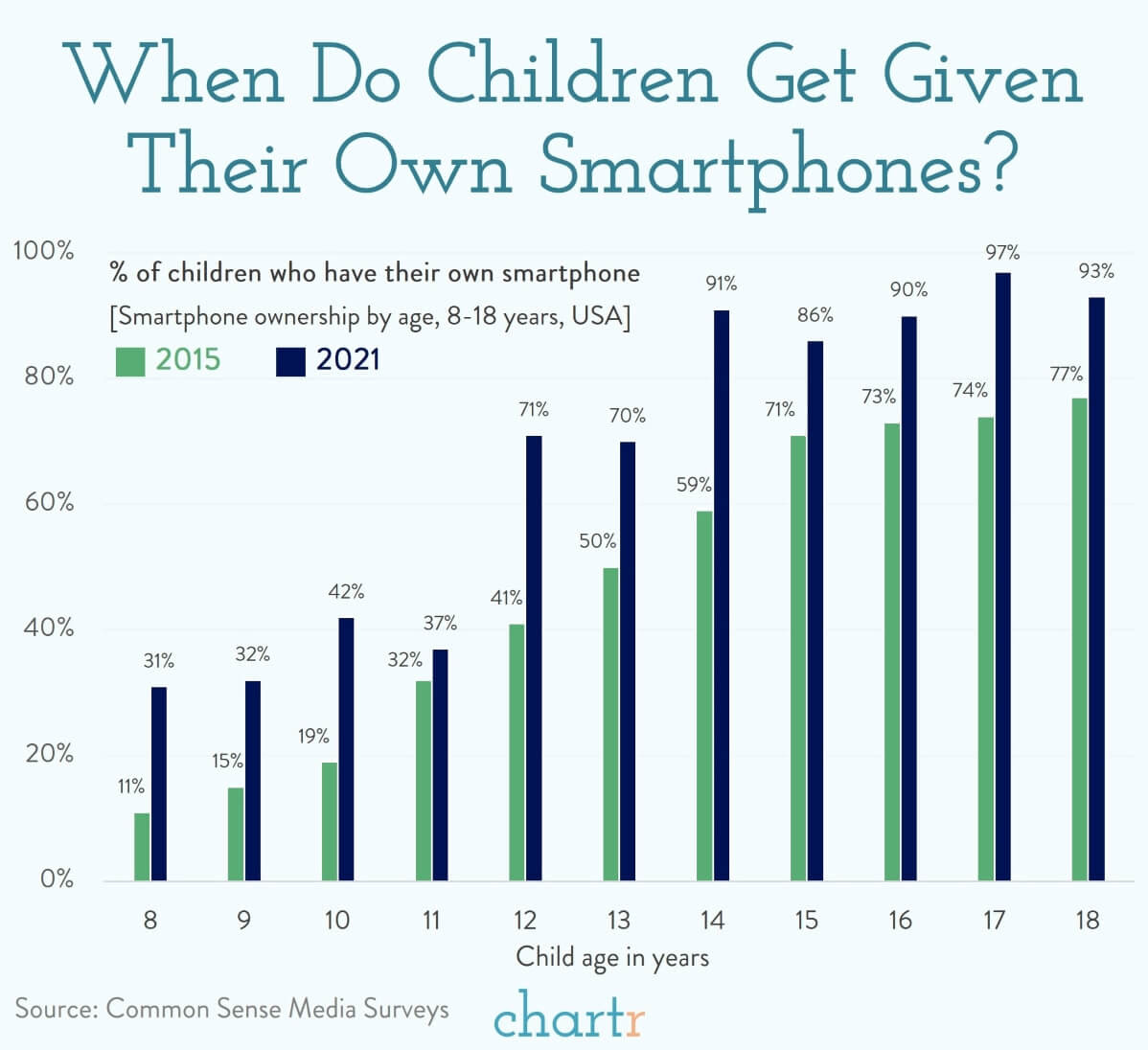 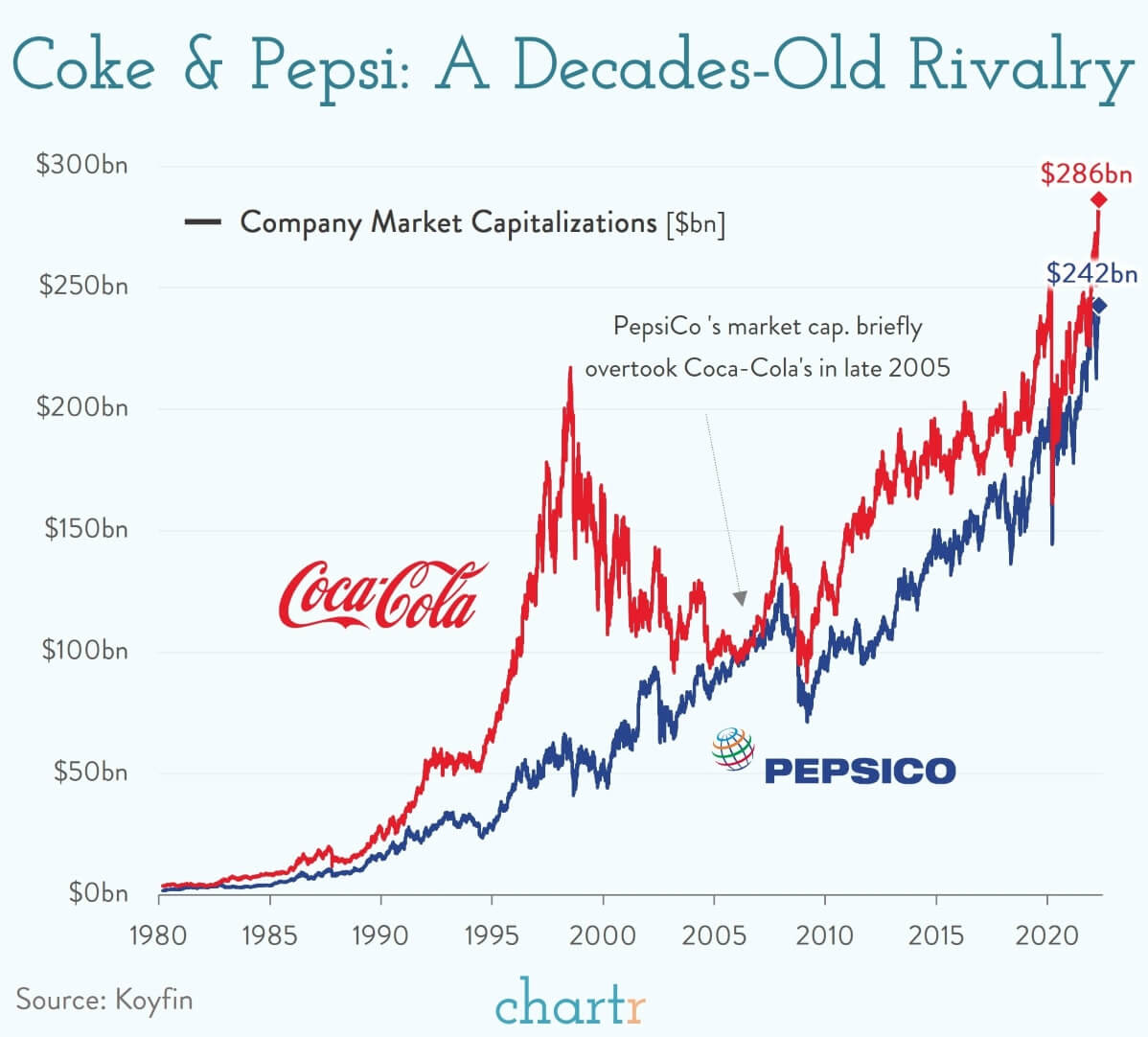