Glazed over: Manchester United's owners are looking to sell

See the rest of the newsletter from:
November 25, 2022
Not yet a subscriber? Sign up free below.
Thank you! Your submission has been received!
Oops! Something went wrong while submitting the form.

‍Manchester United’s owners, the Glazer family, recently announced that they’re "commencing a process to explore strategic alternatives to enhance the club’s growth". Put simply: the American family is looking to sell up, with Forbes valuing the club at $4.6bn.

The Glazers’ tenure has been controversial from the start. Their highly-leveraged 2005 takeover, worth around $1.5bn at the time, saddled the soccer giants with huge debt and suggested to fans that the new owners may be more concerned with capital than the club, an accusation that the family has struggled to shake since.

‍Despite supporting one of the most-recognizable franchises on the planet, Manchester United fans have grown used to weaker performances and lower league finishes — and off the pitch things are even shakier.

‍Matchday takings were obliterated during the pandemic, but revenues have been steady through the years, with the club taking in over $700m in 2022, some way up from the ~$392m they took in ten years ago. However, an ever-growing wage bill, amongst other things, has seen operating costs outgrow revenues, now leading to fairly consistent quarterly losses.

The Glazers’ position has looked precarious for some time, thanks in part to lackluster on-field performances and controversial dividends. Additionally, having star player Cristiano Ronaldo, whose 500m-strong follower base makes him the most-popular Instagrammer in the world, publicly question their credentials before parting ways hasn't helped. 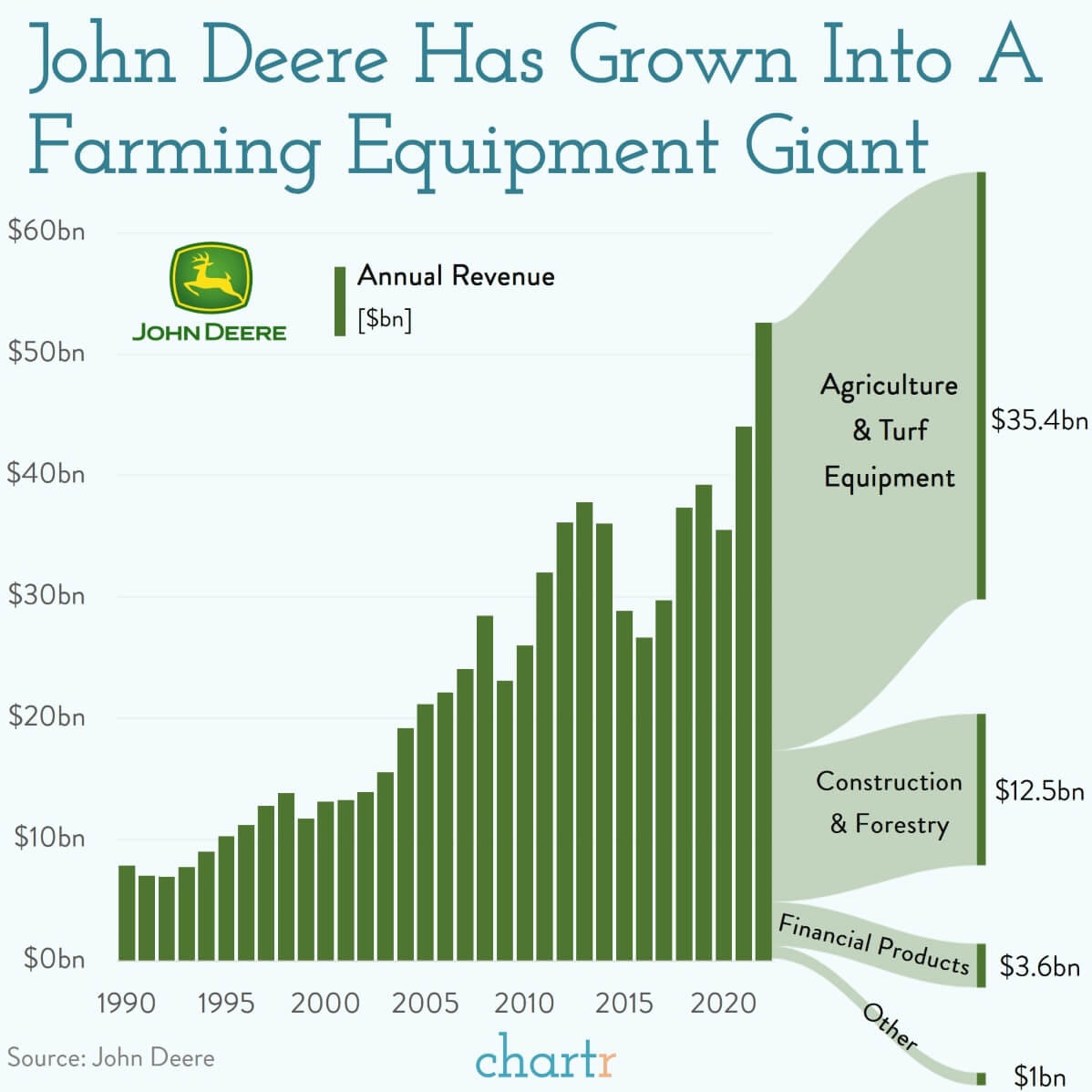 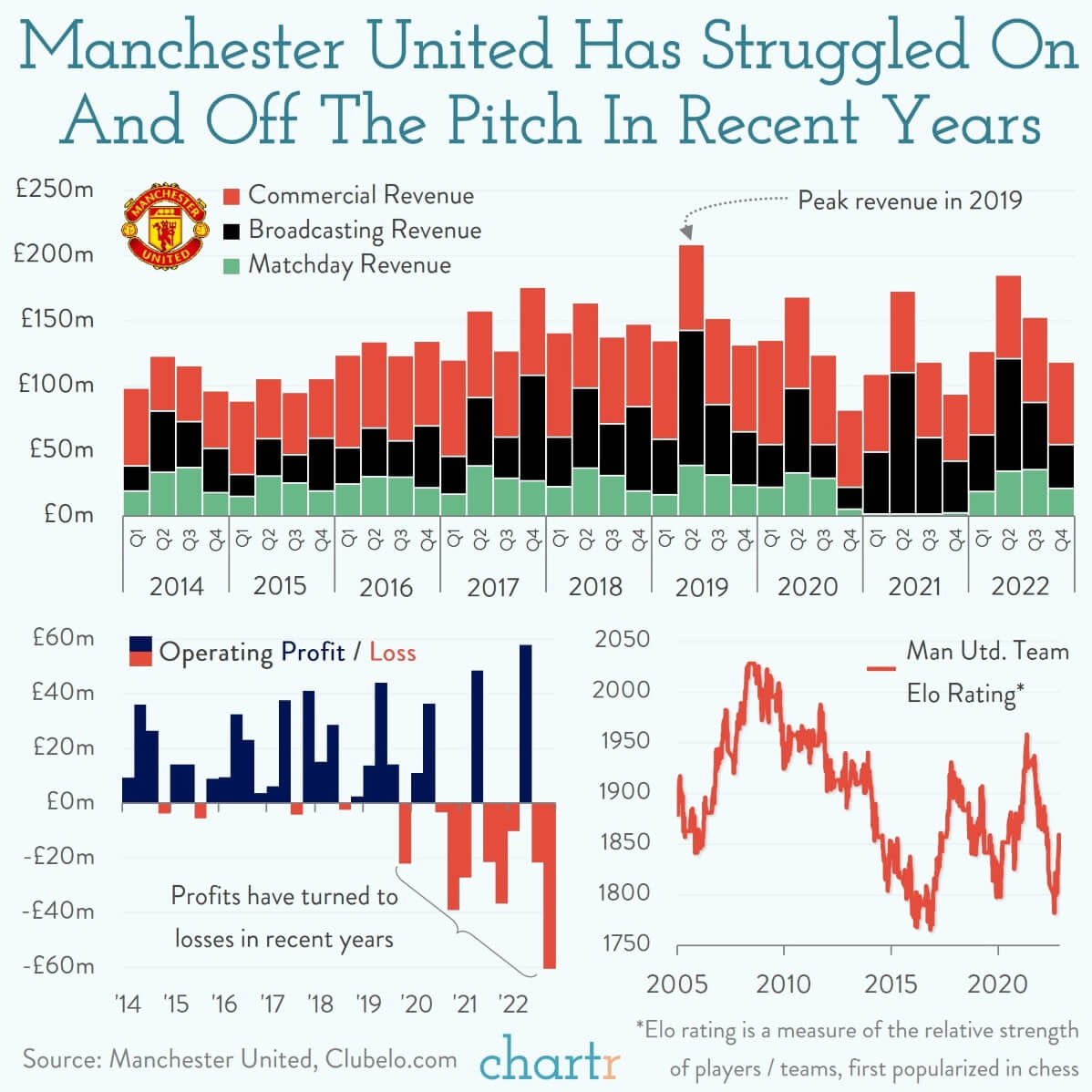 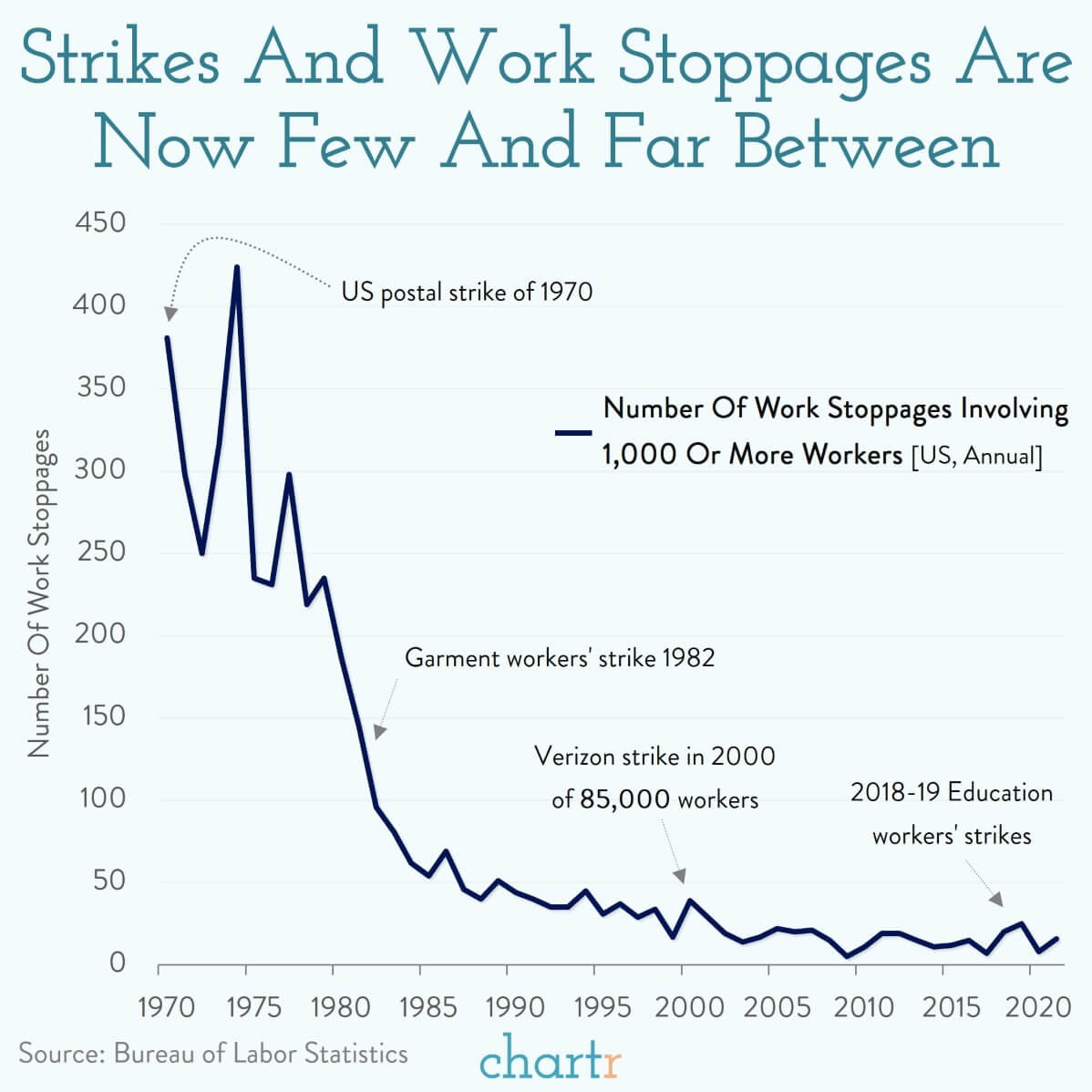