See the rest of the newsletter from:
November 14, 2022
Not yet a subscriber? Sign up free below.
Thank you! Your submission has been received!
Oops! Something went wrong while submitting the form.

‍After a spectacular failed attempt at an IPO 3 years ago, many expected high-profile co-working startup WeWork to crash and burn. But WeWork is still going, announcing recently that it would cut another 40 locations in the US, as the company continues to narrow its focus.

Since the company’s implosion in 2019 — which was wild enough to inspire a TV show starring Jared Leto and Anne Hathaway — WeWork has been restructuring under new management. After founder Adam Neumann stepped away from the company, with a few billion in his pockets, the company lurched from one crisis to another, as COVID shuttered offices and the occupancy in WeWork buildings fell below 50%. Because WeWork doesn’t own its buildings, instead taking out long-leases to sell short-leases, that meant major losses.

However, under CEO Sandeep Mathrani, WeWork’s losses are starting to narrow. Gone are the days of rampant growth, replaced with a renewed focus on fewer locations and more discipline throughout the organization. That has helped losses narrow from billions to "only" hundreds of millions. The WeWork model is working better... but it's not quite there yet. 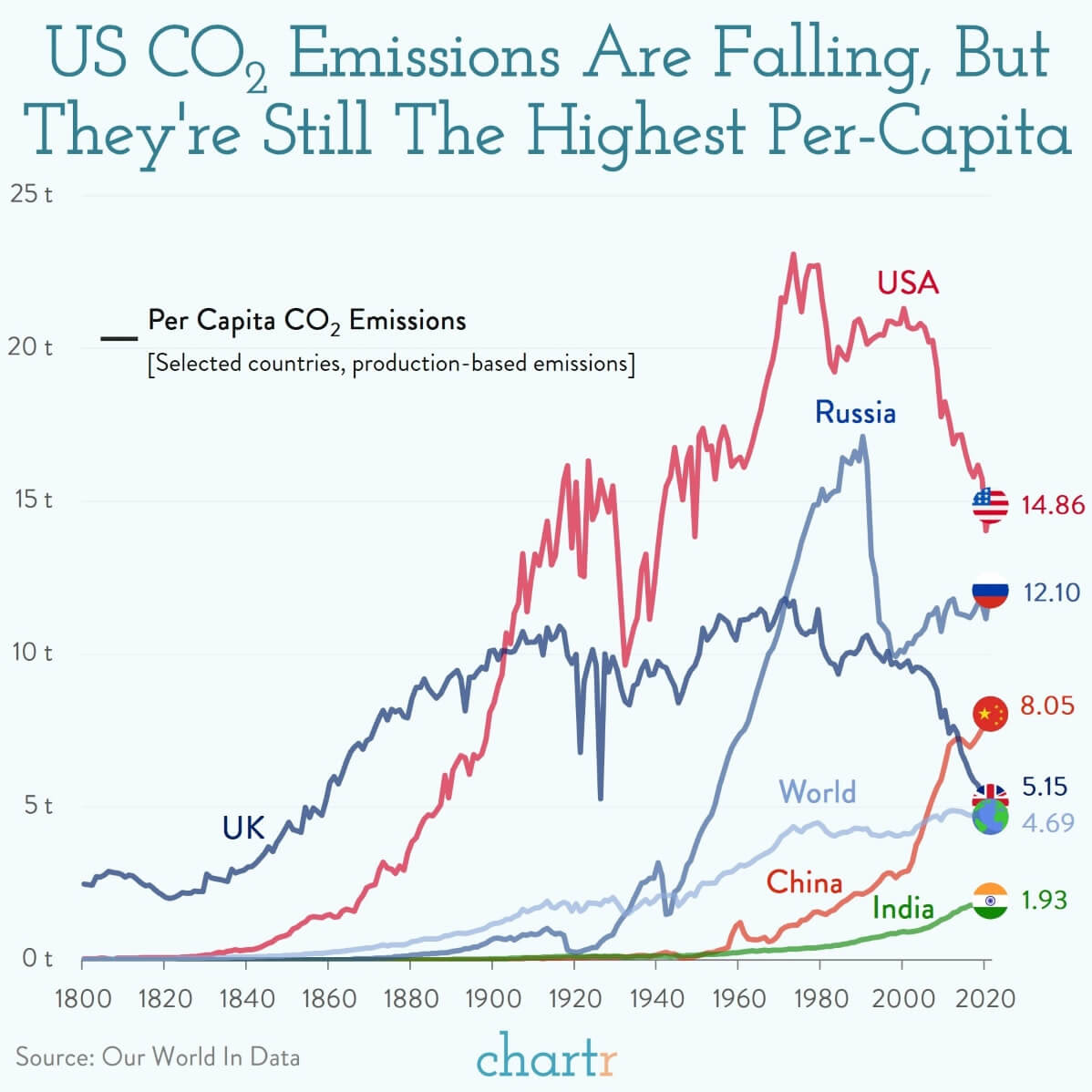 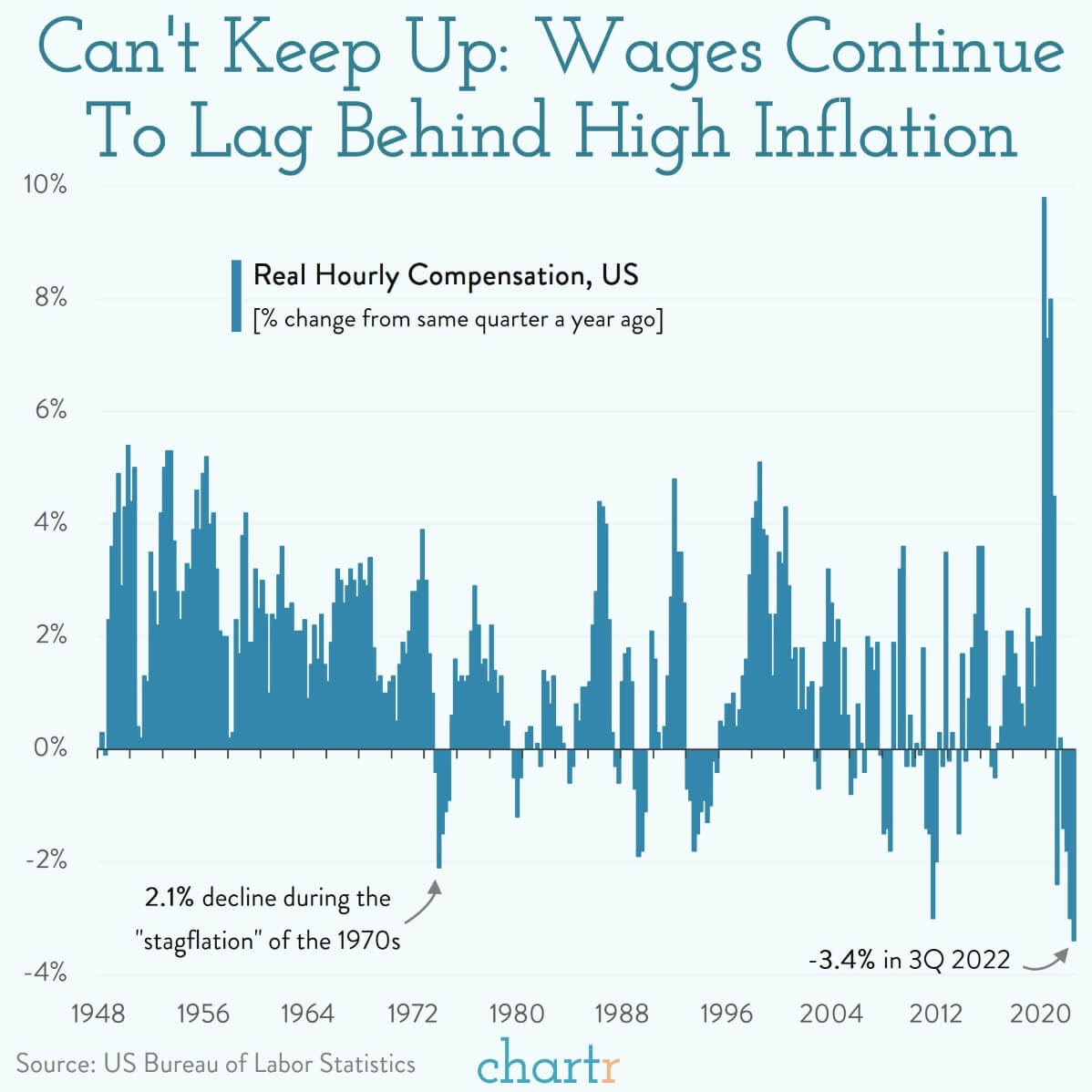 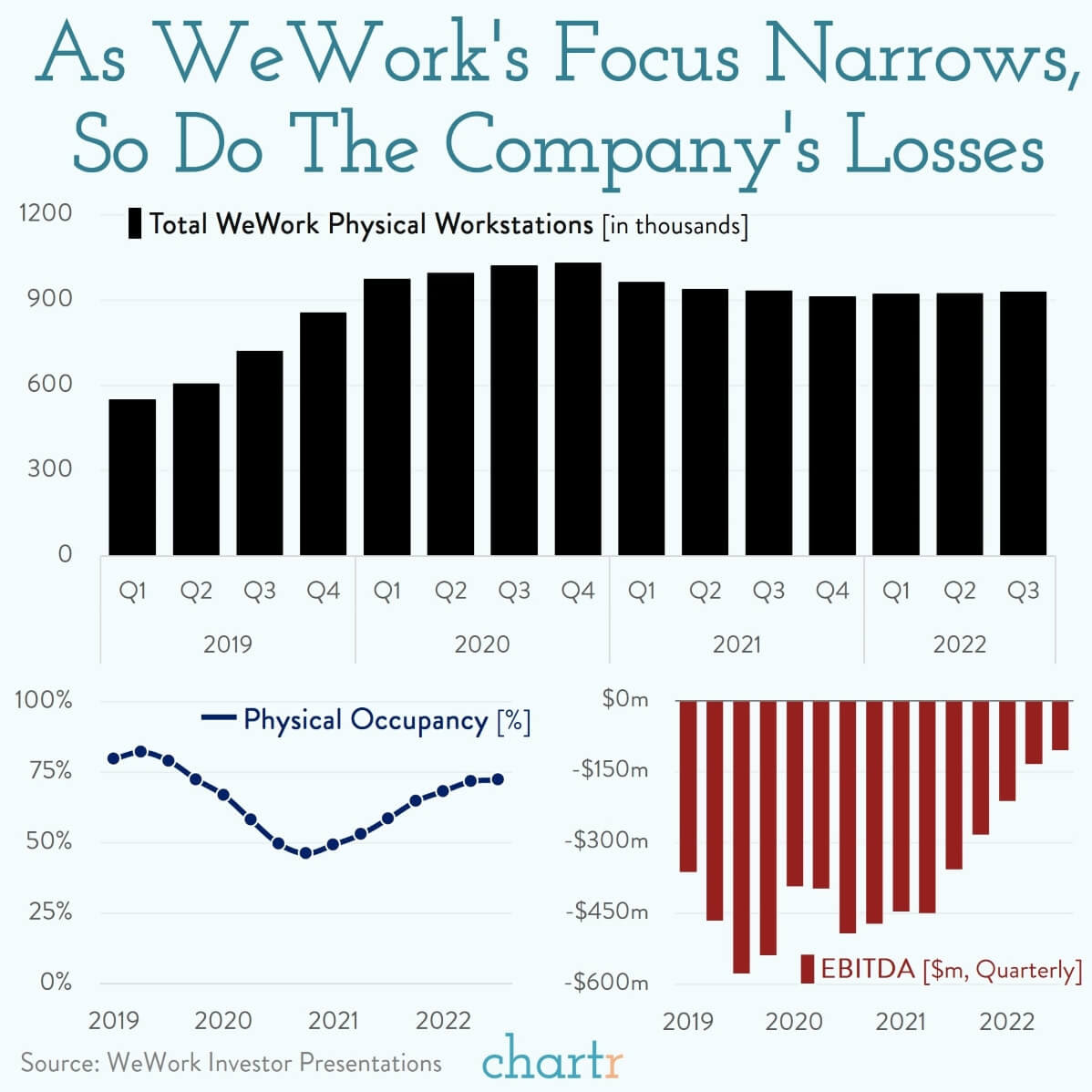