Michelin stars: The best cities for foodies, as told by a tire company

The Michelin guide, the essential foodie bible, now includes Toronto — making it the first Canadian city to be featured in the guide. The tire company awarded a total of 13 Toronto restaurants a coveted Michelin star, with one even getting 2 stars.

‍The best of the best‍

‍Toronto’s 13 restaurants are an impressive starter, but the city has some way to go to compete with foodies #1 bucket-list location, Tokyo. The Michelin guide loves the land of cherry blossoms, with 201 restaurants claiming an award in Tokyo, and two other Japanese cities (Kyoto and Osaka) joining the capital in the top five. Home-favorite Paris takes the second spot with 118 restaurants, London grabbed 70 and New York claimed 65.

Initially a guide to help motorists plan their trips, the Michelin guide was a list of places to eat and take shelter for the night. The first stars were awarded in 1926, expanding to the 3 star system now known around the world in 1933. Since its expansion outside of Europe the guide now rates over 30,000 establishments in over 30 territories.

Along with geographical expansion, the guide is also modernizing. Recognizing the growing environmental concern, the guide now has an award for sustainable gastronomy. Although not new, there is also the Bib Gourmand for those that prefer prices closer to their local pizzeria, with awards going to food at moderate prices, usually less than $35 a meal. 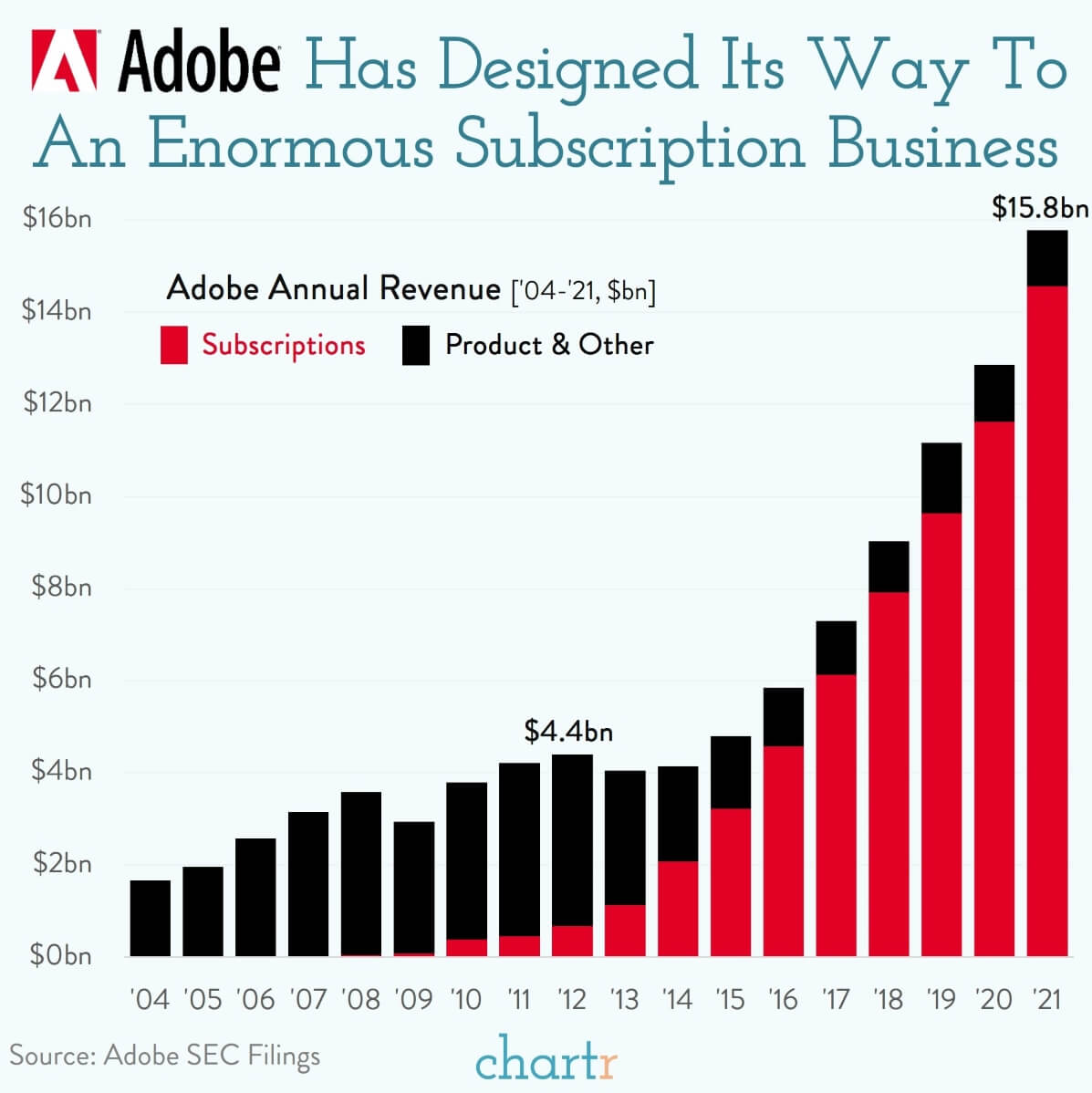 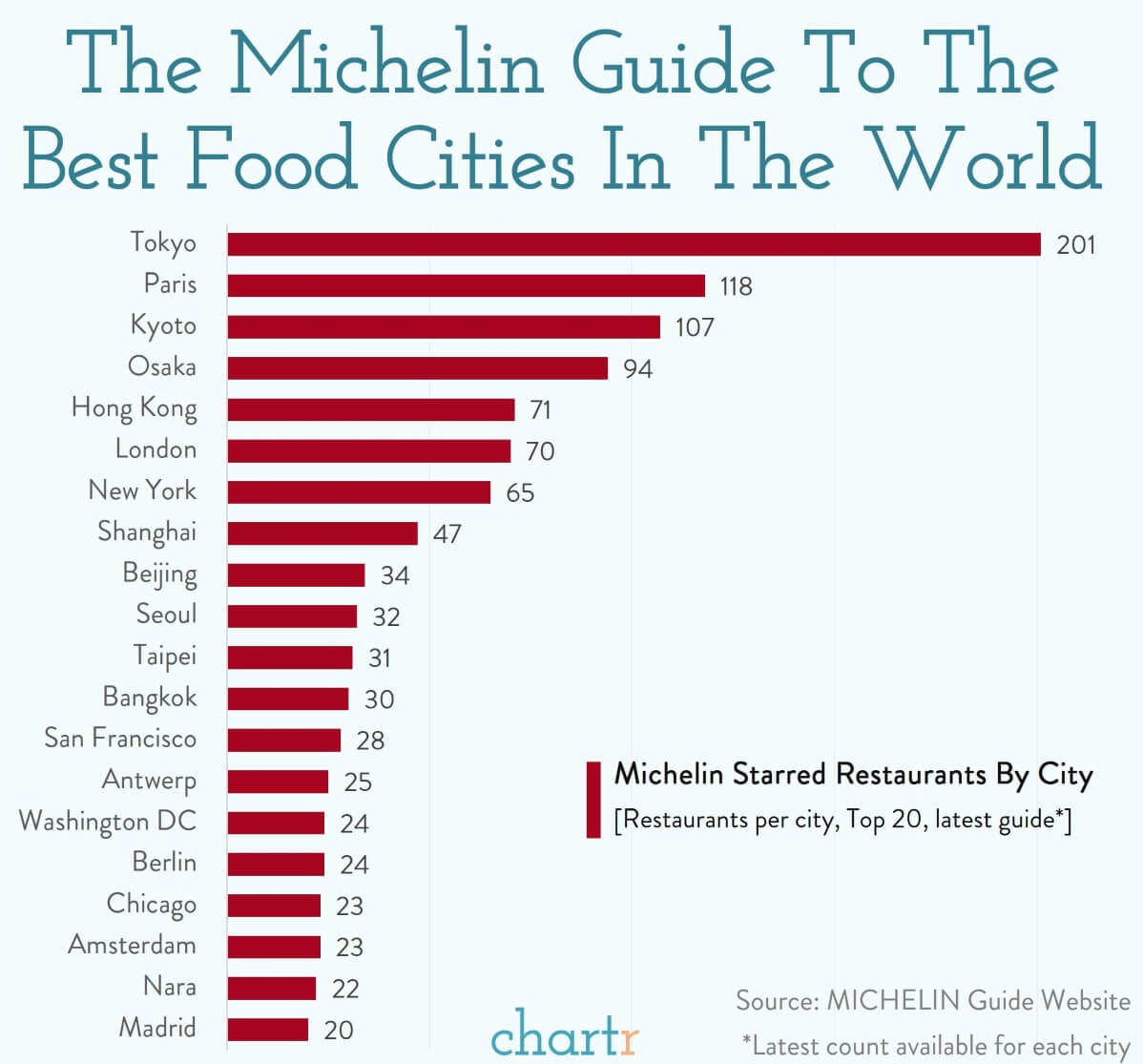 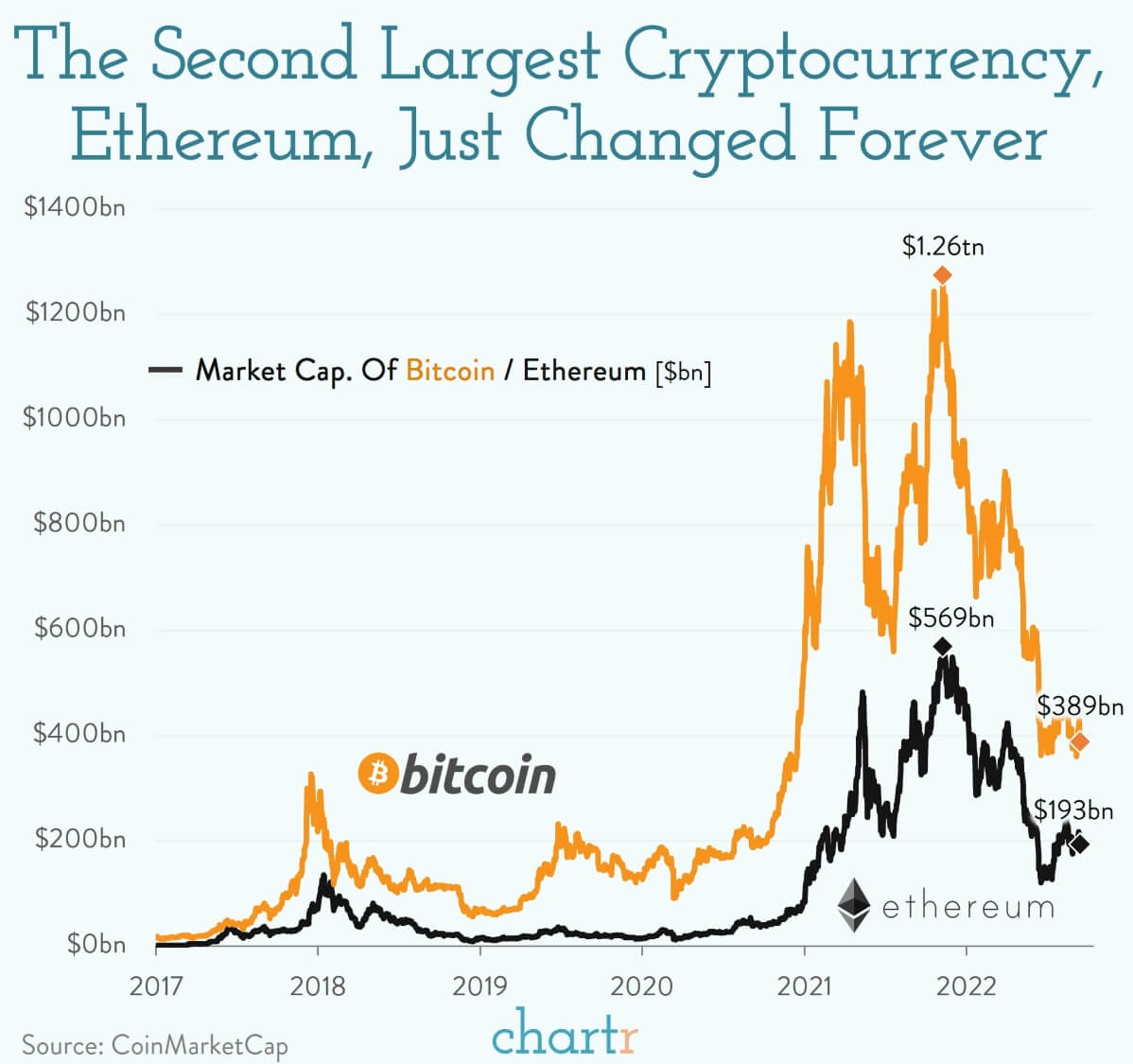