Name-dropping: The number of babies named Alexa is dropping quickly

Last week Amazon commenced its layoffs, with 10,000 employees set to lose their jobs — the largest cuts in the company’s history.

‍The cuts hit the Alexa voice assistant division especially hard. One employee in Alexa’s AI division reported that 60% of her team were being cut, with a 15-minute videoconference informing them of their unemployment.

Amazon are not the only ones scaling back on Alexa — parents are too. Last year only 698 baby girls were named Alexa in the US, the lowest figure since 1986. The name exploded in popularity in the 90s and early 2000s, but lost steam during the last decade, particularly after Amazon released its voice assistant in 2014-15.

‍Alexa, what should I call my startup?

‍Though Amazon Echo is technically the actual device, the naming of Alexa is interesting. Asking a device to play music, set a timer or call mom becomes much more natural when the device is anthropomorphized with a human name — and it’s not only Amazon that uses this technique. Goldman Sachs' consumer arm is named Marcus, there's mattress companies Emma &Casper, an AI copywriting tool called Jasper, an insurance startup named Oscar, Mona is a personal shopping assistant and Billie is a buy-now-pay-later company for the B2B market. 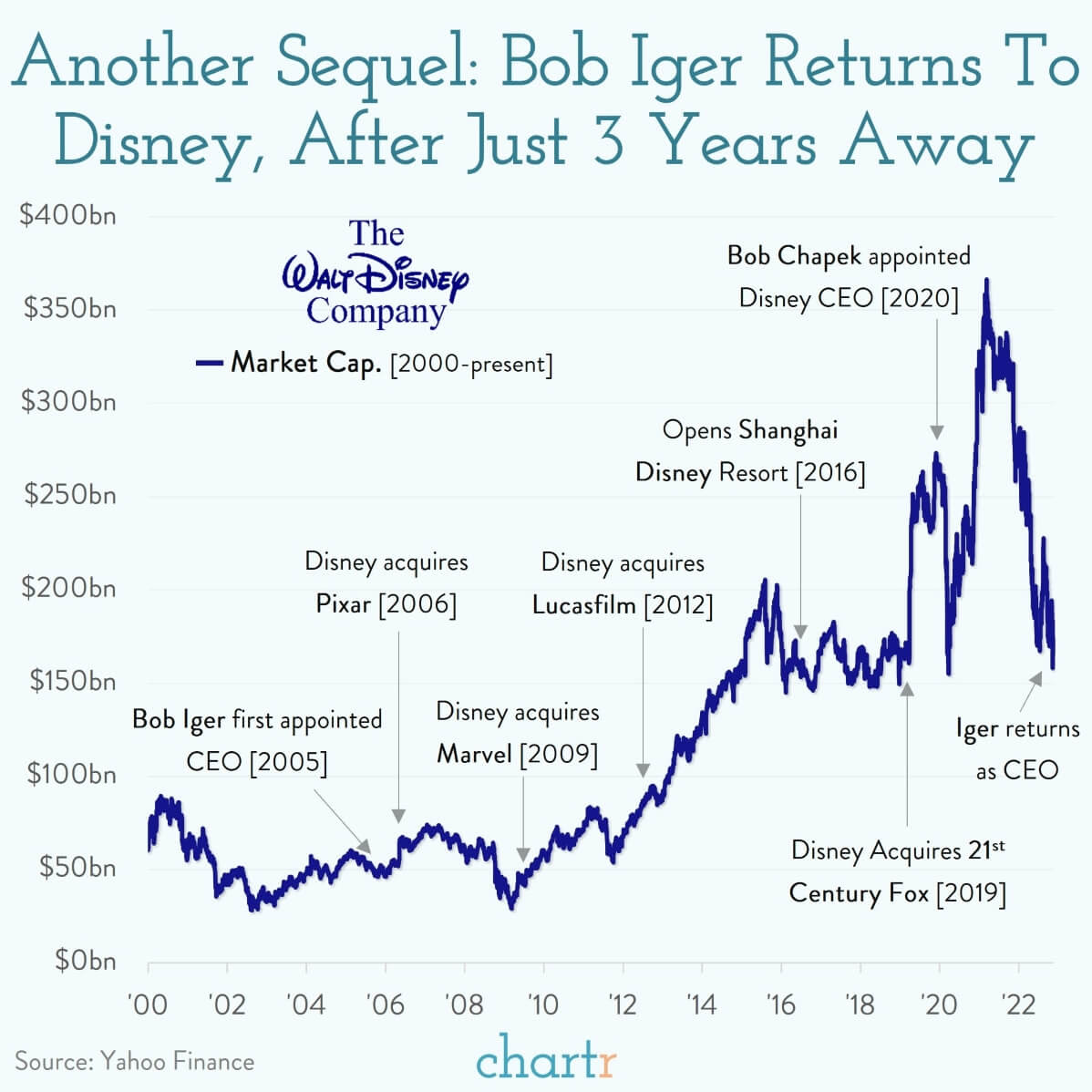 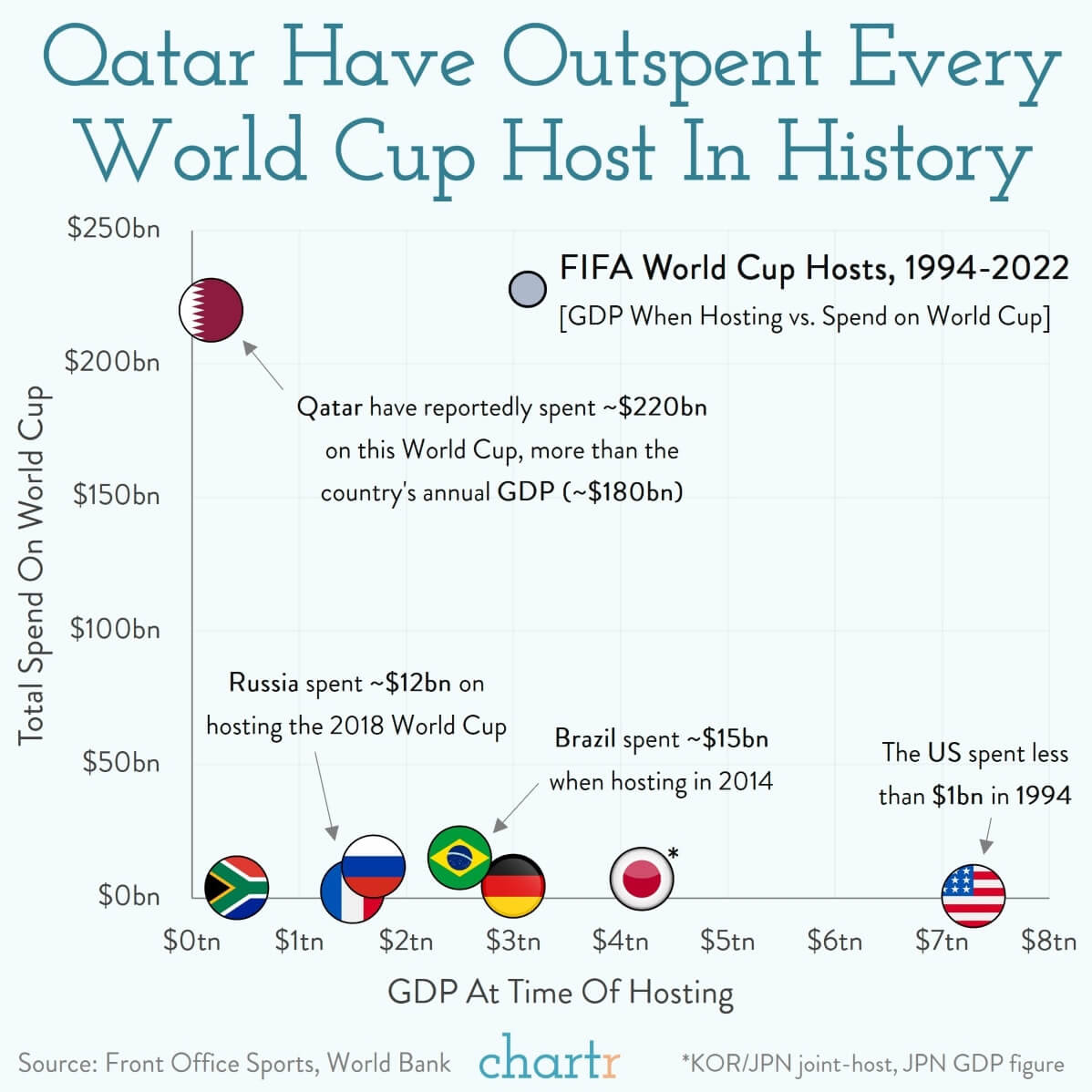 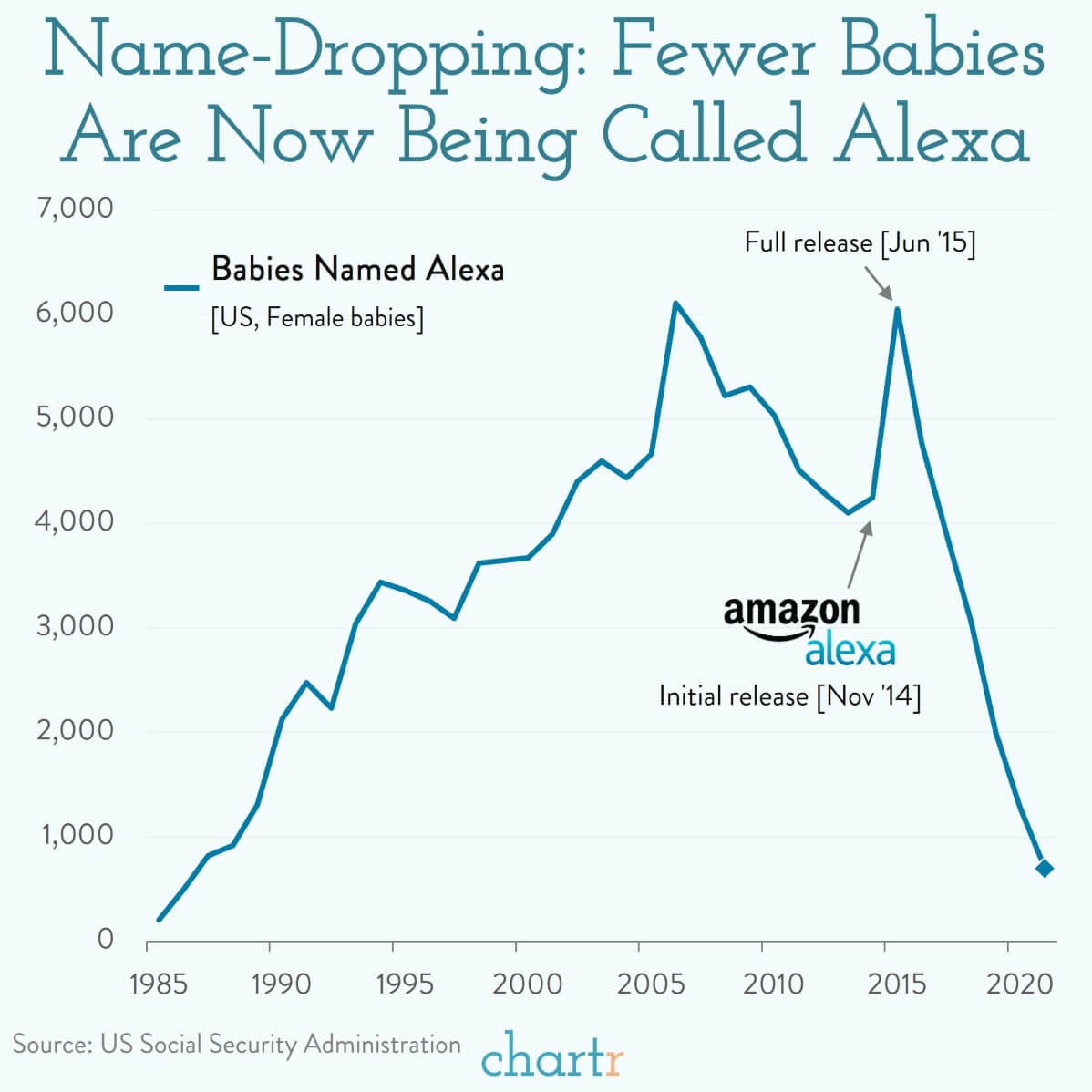