Maxing out: Credit card debts are rising in the US

See the rest of the newsletter from:
November 16, 2022
Not yet a subscriber? Sign up free below.
Thank you! Your submission has been received!
Oops! Something went wrong while submitting the form.

American household debt has hit a new high, with the collective tab rising $351bn in the latest quarter, taking the total owed by households to more than $16.5 trillion. There’s not many comparisons to give that number context, but its roughly 5x the size of the UK economy, or just shy of 7x what Apple is worth.

‍Though mortgages are still by far the biggest source of debt, the collective credit card balance was the category that grew fastest on a relative basis. All told, household credit card debt grew 15% year-on-year, the largest annual jump for more than 20 years. A group of Federal Reserve researchers, hardly known for their salacious exaggeration, said that the increase “towers over the last 18 years of data”.

With over 500 million accounts open in the US, credit cards are a staple of consumer spending — more than 190 million Americans have at least one account, and 13% reported having five or more cards.

The concern for the economy is that consumers will find themselves owing more, at a higher interest rate, and may struggle to make payments. The good news is that, per The New York Fed, delinquency rates so far have only risen very modestly — and in a historical context remain low — suggesting that people are making payments on time. 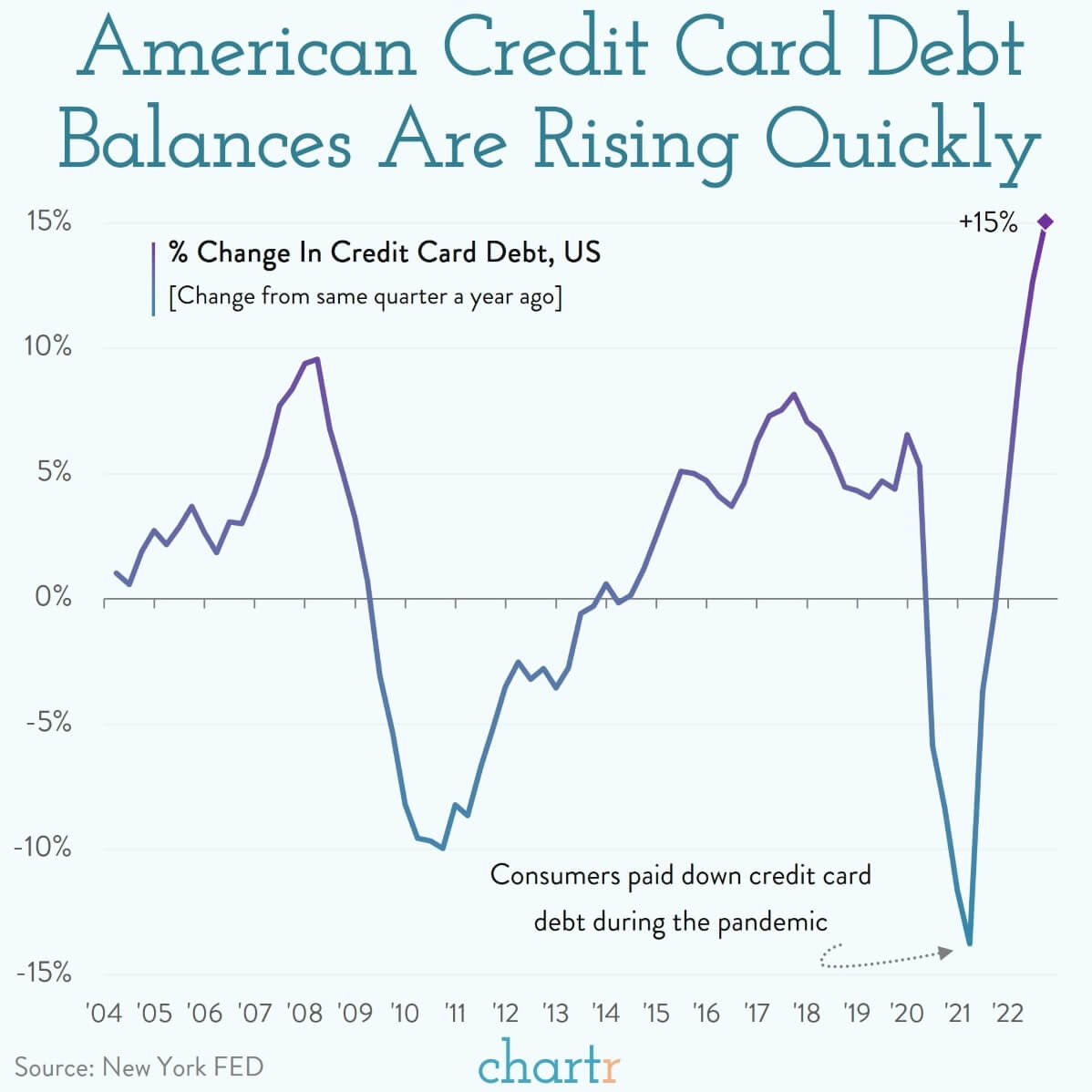 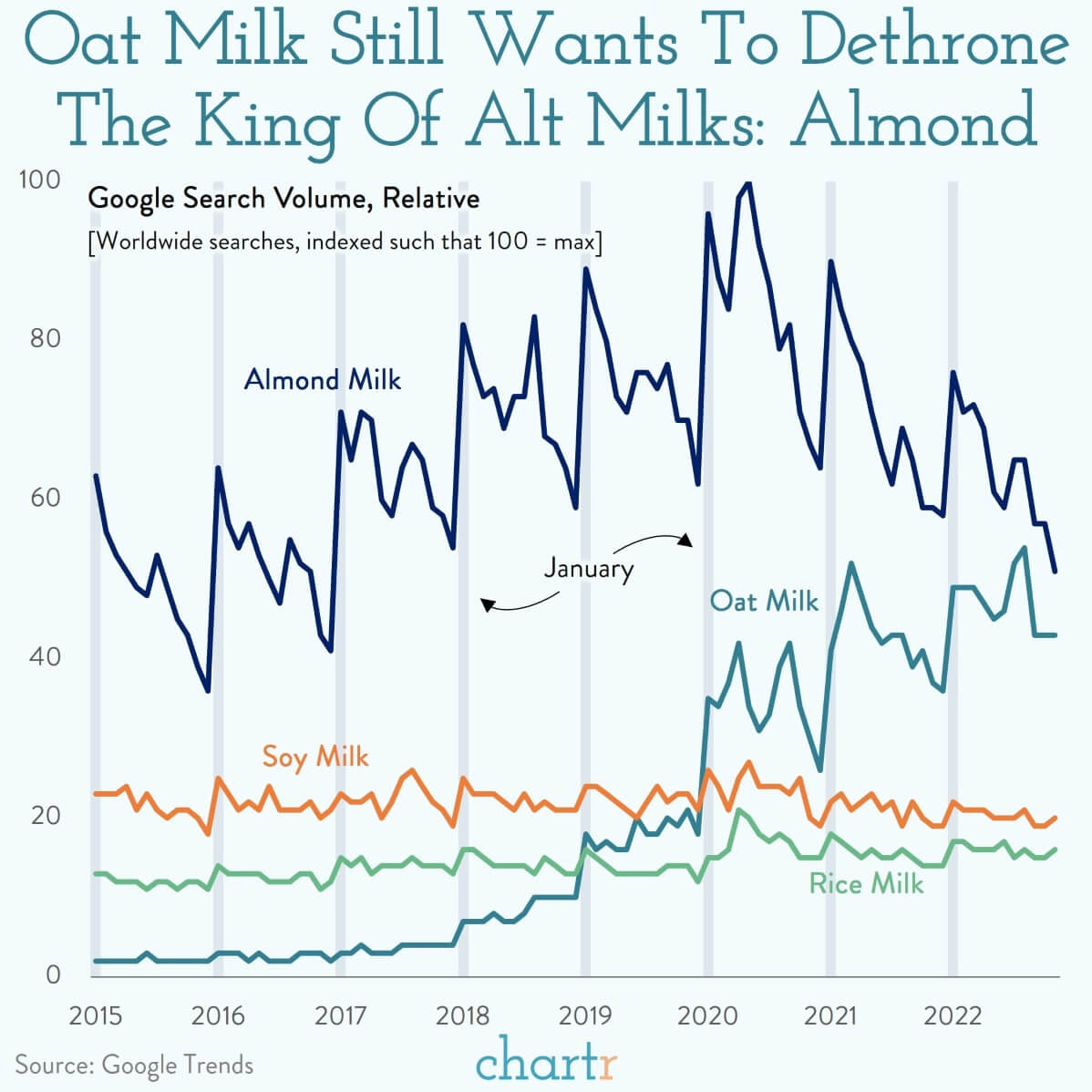 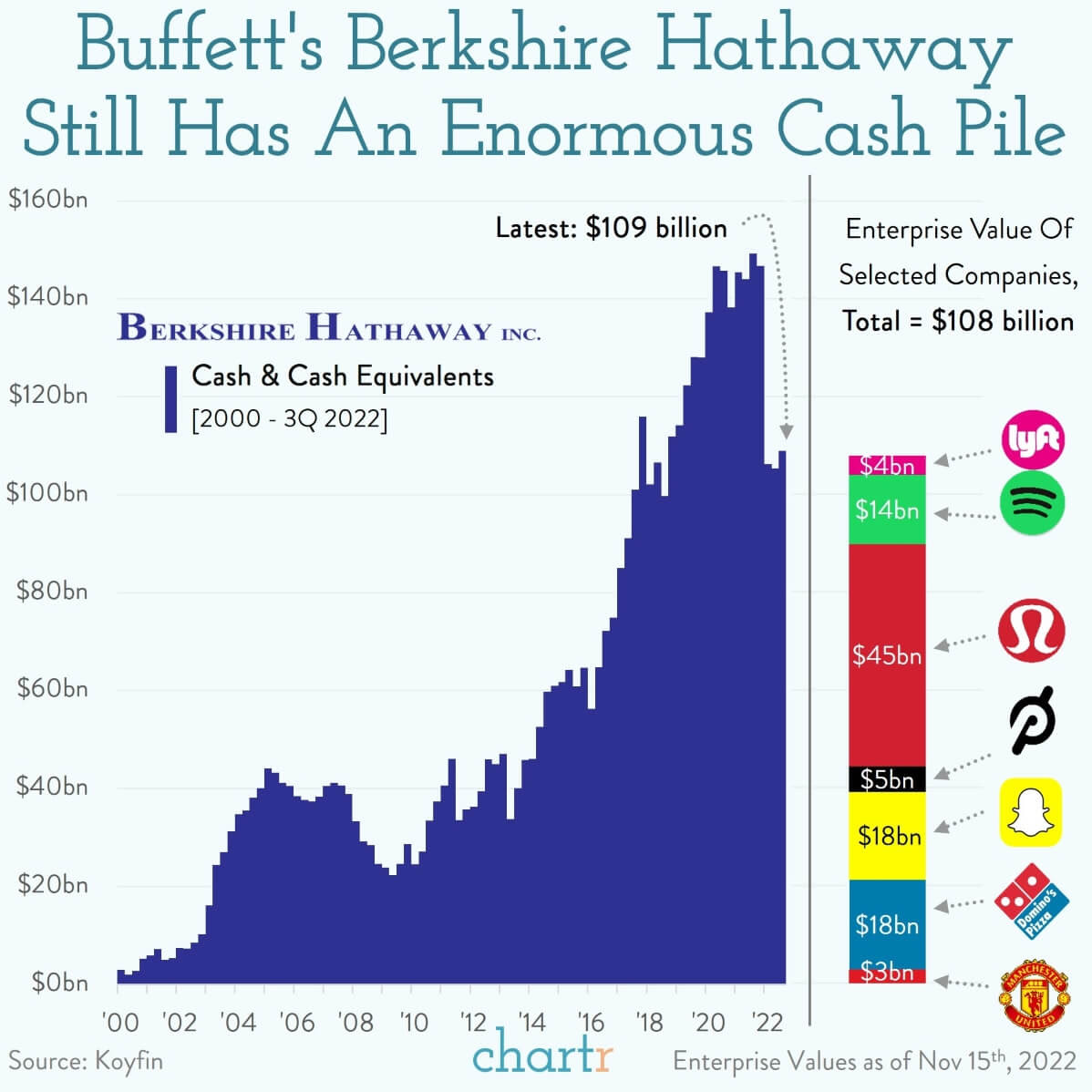