China: The context behind the CCP's 20th National Congress

See the rest of the newsletter from:
October 19, 2022
Not yet a subscriber? Sign up free below.
Thank you! Your submission has been received!
Oops! Something went wrong while submitting the form.

On Sunday, the 20th National Congress of the Chinese Communist Party kicked off with General Secretary Xi Jinping consolidating his power after a decade leading the world’s most-populous country.

The backdrop for this year’s congress is arguably the most uncertain of Xi’s leadership, even as he remains poised to secure an unprecedented third term in power. Last Thursday, a man strung anti-Xi banners across a bridge in Beijing, a rare public protest in a nation that has become accustomed to swift suppression of dissent. The protest targeted the incumbent president after over 2-and-a-half years of some of the strictest COVID policies in the world which — whilst they saved lives — put the people of China under enormous strain.

‍The country’s economy is also starting to slow, just as Xi turns his focus to national security and geopolitics. The closely-watched GDP figures, which were scheduled for release yesterday, were delayed without explanation. The last few quarters that have been released show a sharp slowdown, although China is hardly unique in dealing with economic struggles in 2022.

In a speech made at the congress, the president offered a bleak future insight into China’s already-strained relations with the US, and wariness clearly goes both ways in the nations’ relationship too. Biden’s latest semiconductor restrictions have reportedly hit China hard and a major shift in the US electorate’s view of the country is testament to how sharply relations have deteriorated, with around 80% of Americans now viewing China as an "enemy". 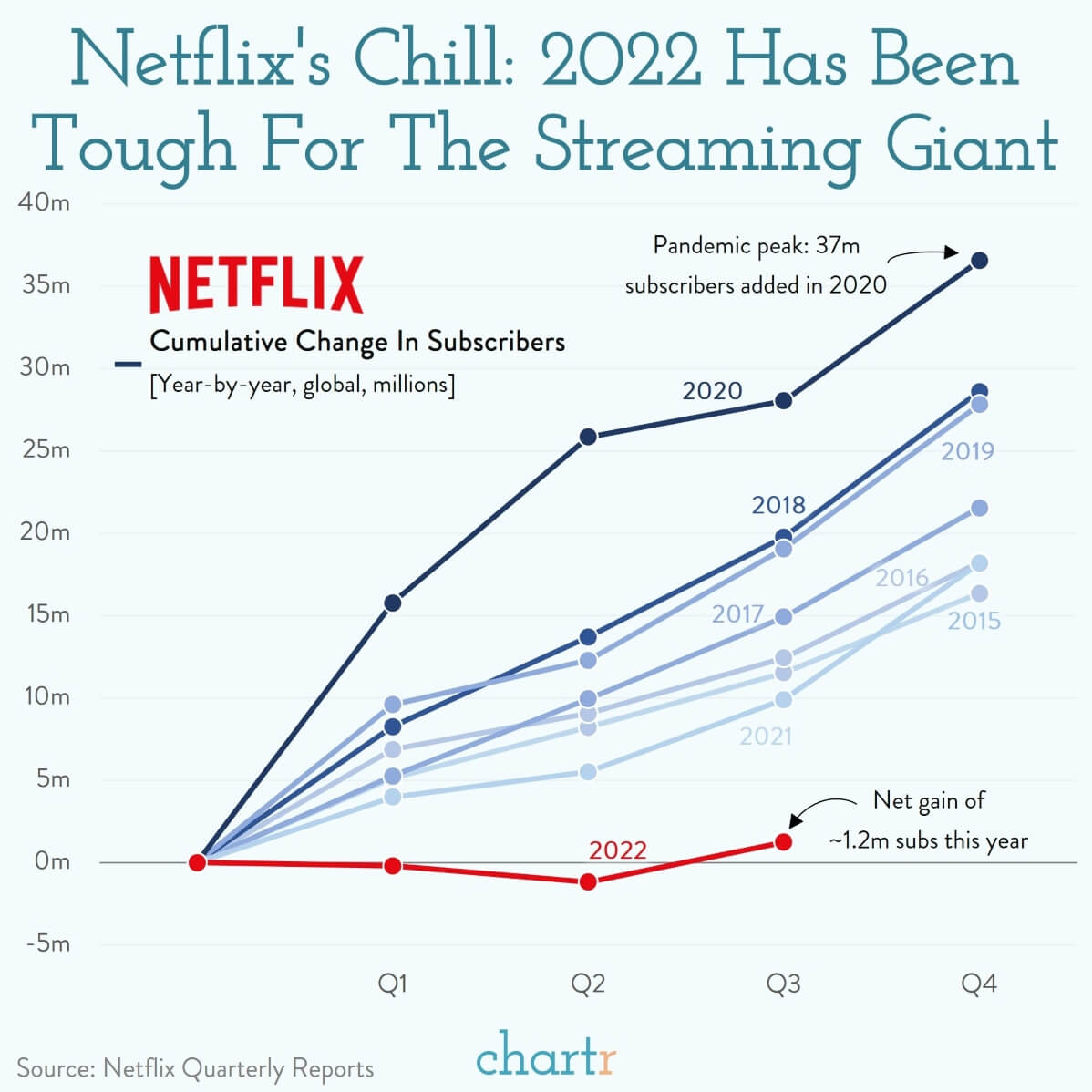 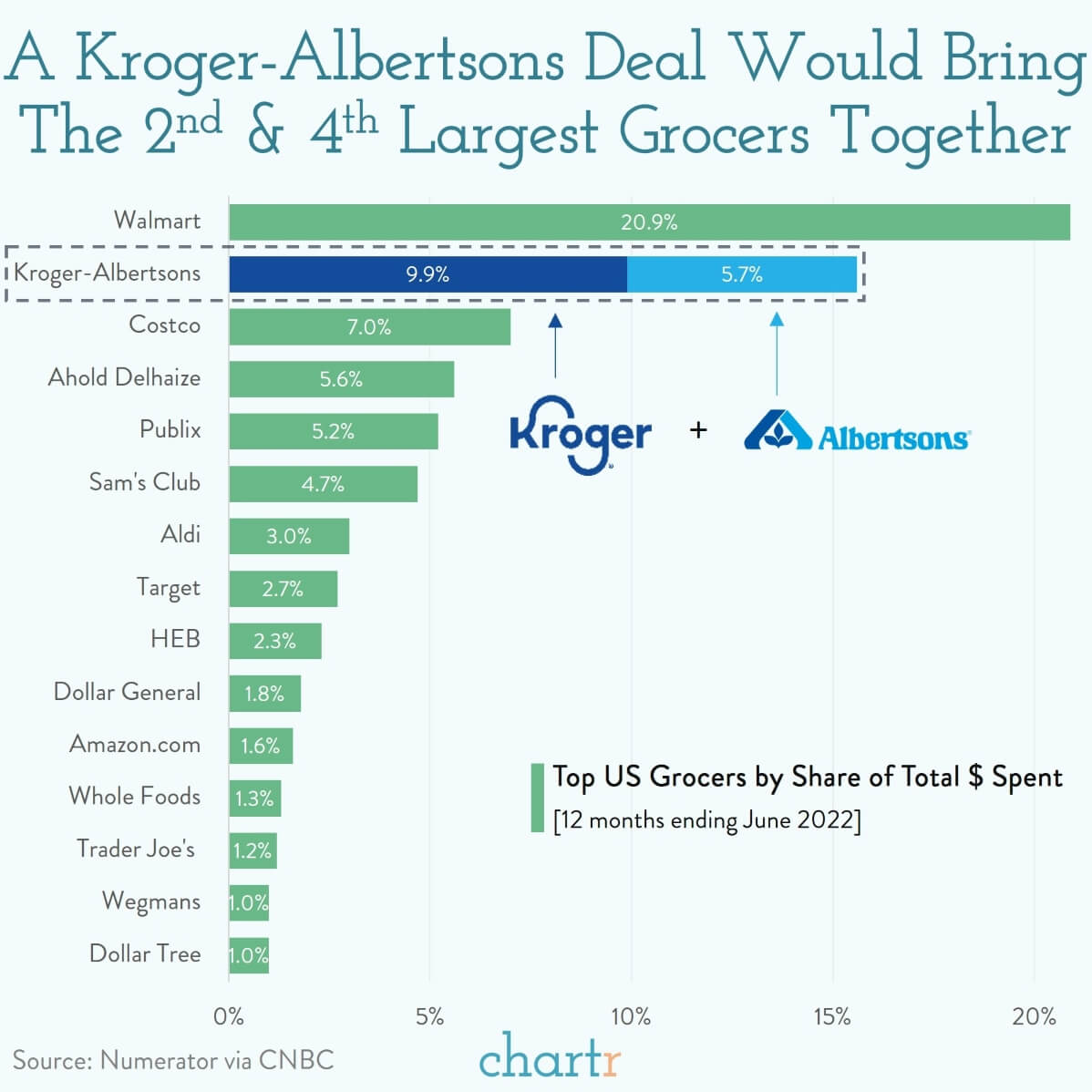 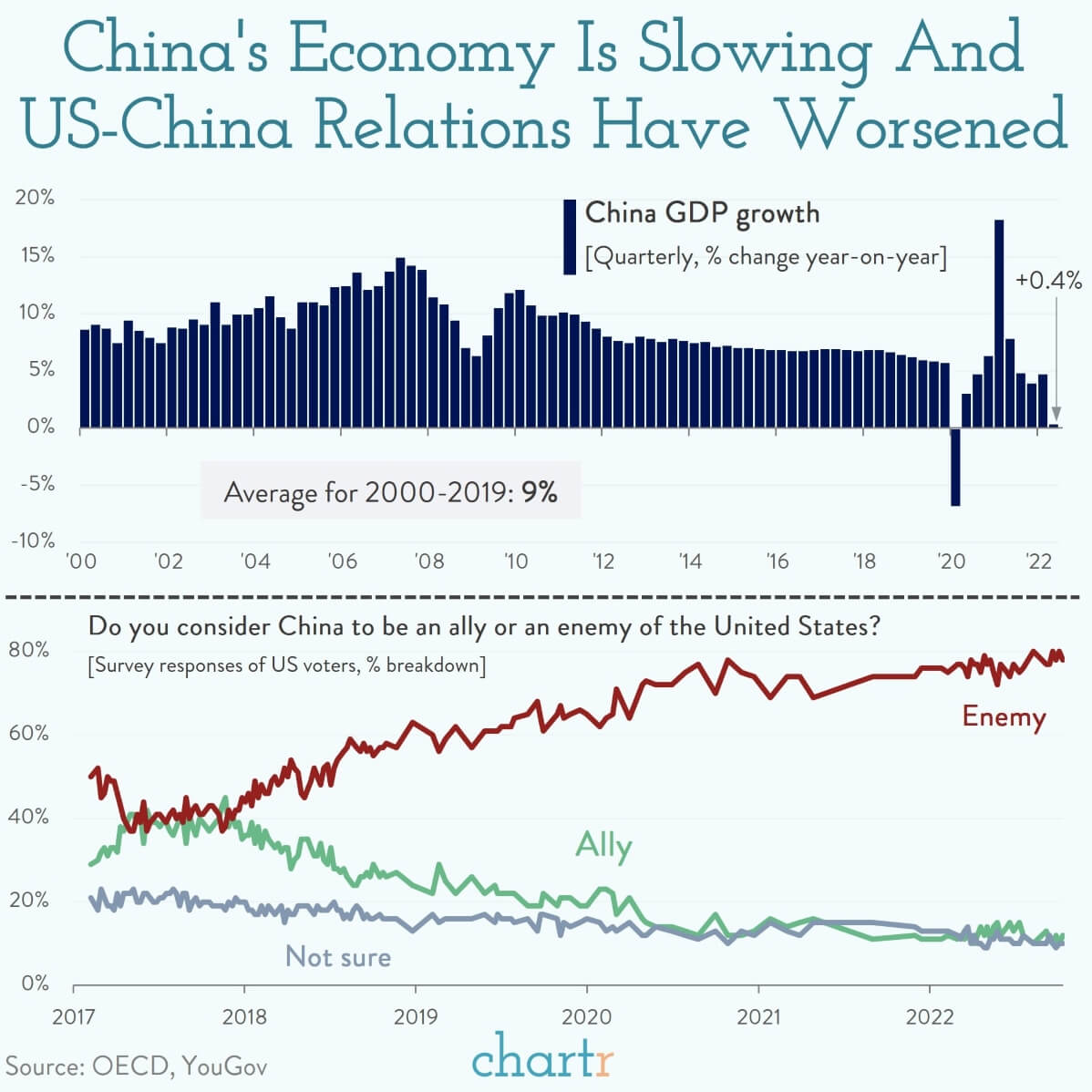