Gerontocracy: America's Congress is the oldest it's ever been

‍Congress could gain its first Gen Z member in January, as 25-year-old Maxwell Frost — a young Democrat backed by Elizabeth Warren, Bernie Sanders, and other stalwarts of the DC scene — looks likely to fill a reliably-blue Floridian seat in the House.

President Biden, who would be 55 years older than Frost by the time the 118th Congress is sworn in, has fended off questions about his age throughout his tenure, most recently in an interview with 60 Minutes. However, the President isn’t the only politician in Washington who would feel old in the Gen Zer’s company.

‍Data compiled by Insider, and visualized above, shows how dramatically Congress has aged in recent years. A stunning 23% of Congress' members are now over 70 years old, compared to twenty years ago when just 8% of legislators were 70+. If they keep their seats in November, two members would even turn 90 whilst serving in Congress next year.

With midterms just around the corner (8th of November) and POTUS’s 80th birthday not far behind, discourse around America's aging congresspeople is getting louder — with a CBS poll showing remarkable bipartisan support for age limits of elected officials. 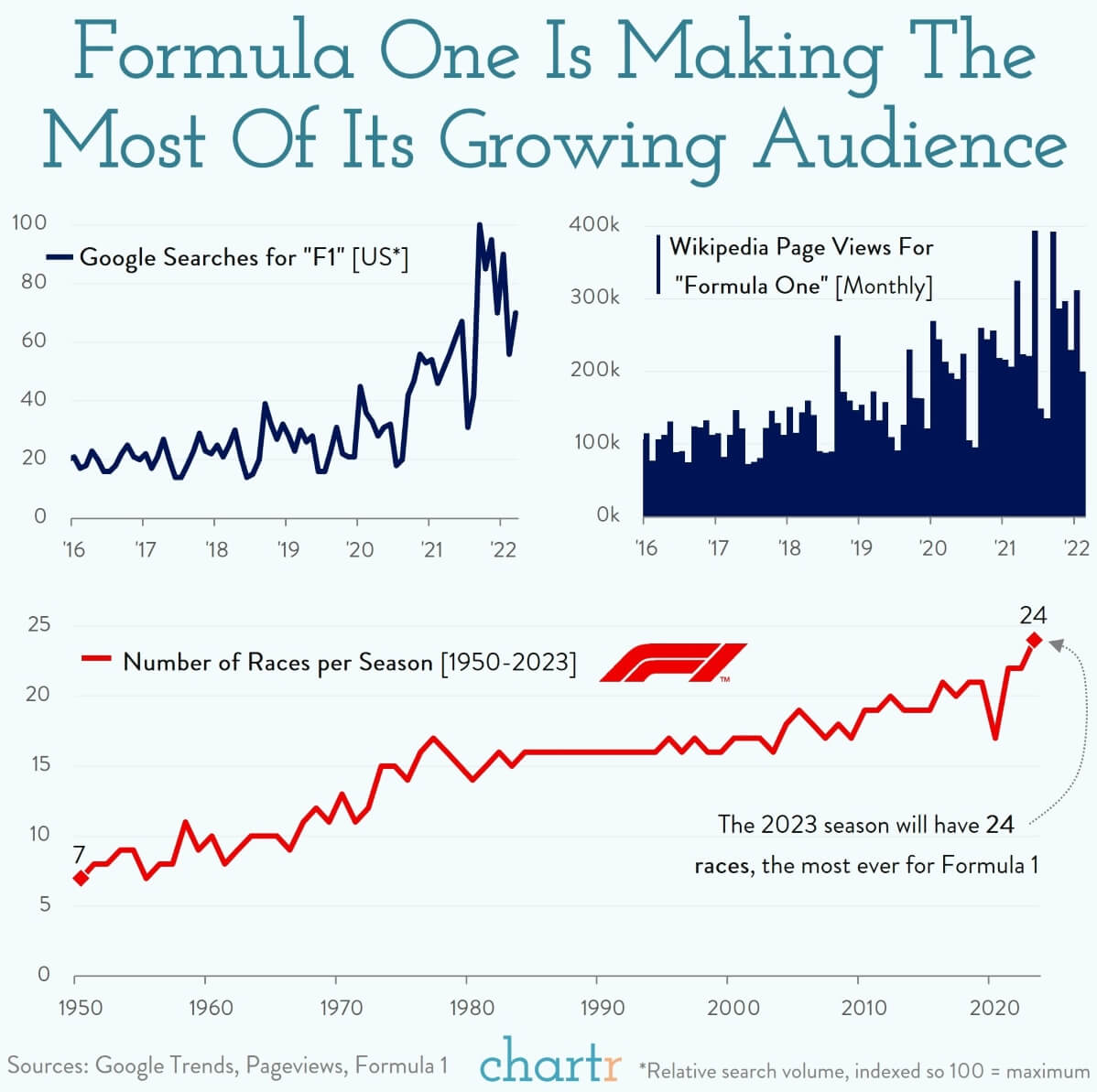 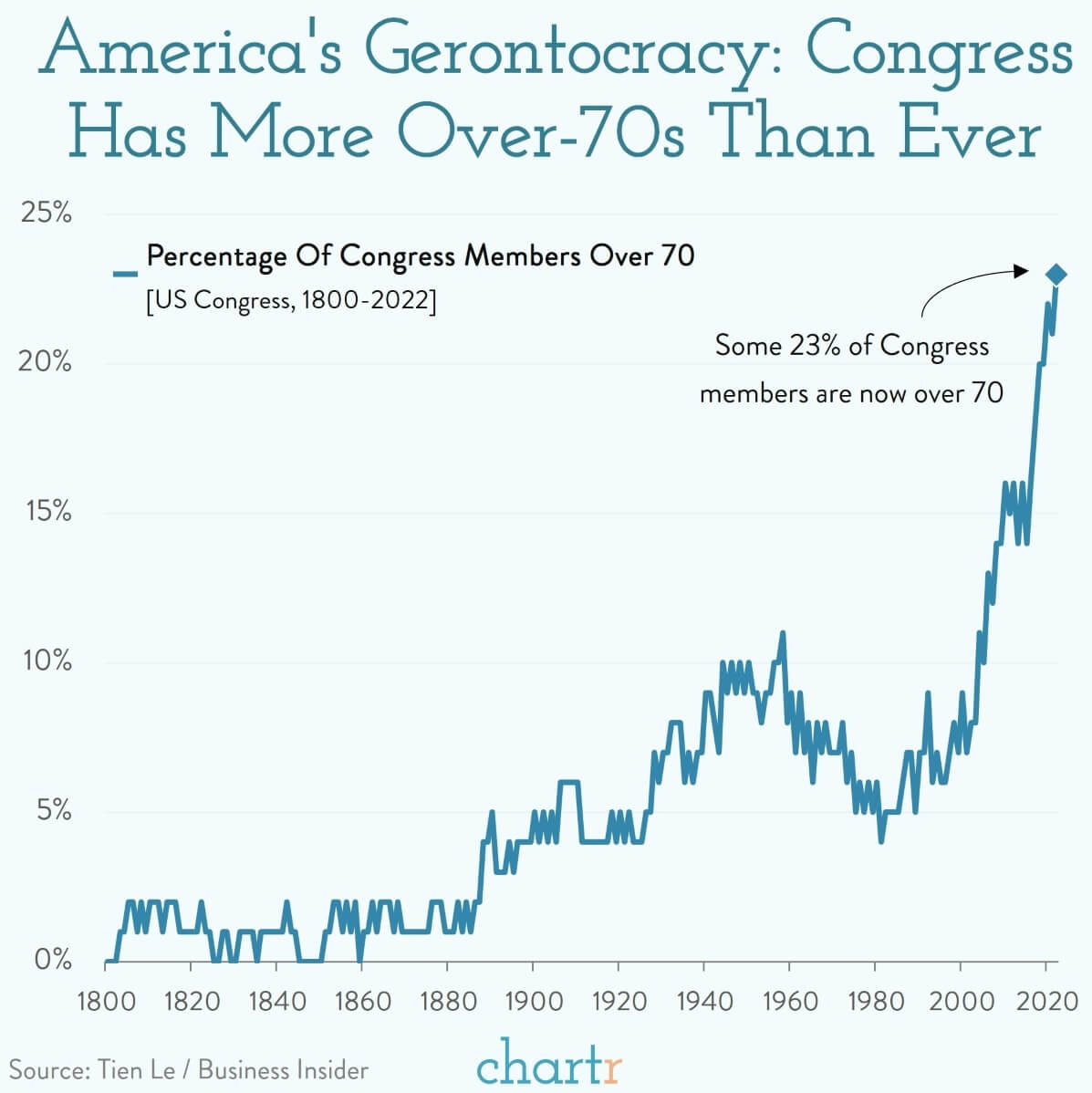 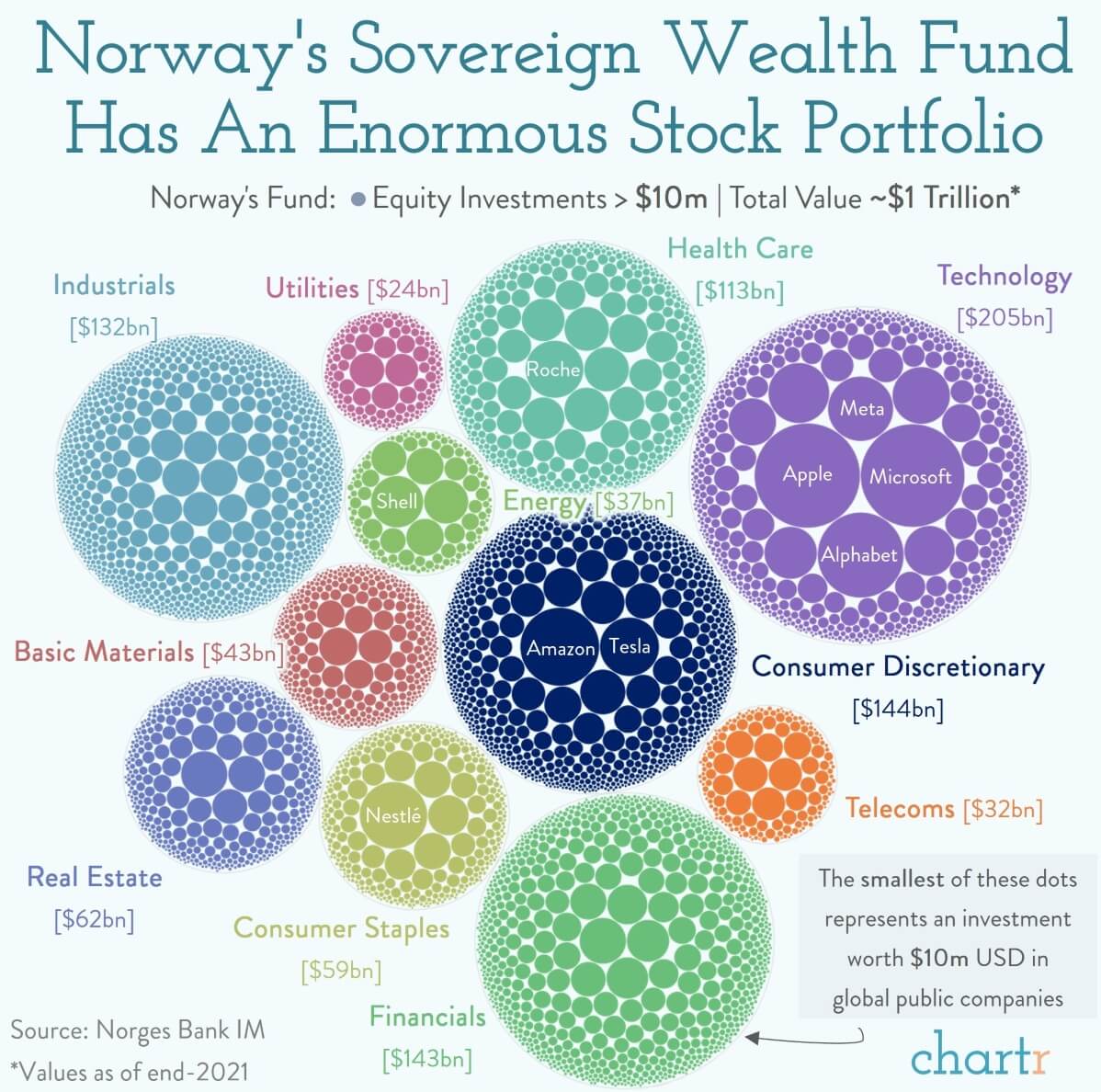