Peak cinema: We are far from the golden age of admissions

‍More than 8 million moviegoers were drawn in by the glow of their local silver screens last Saturday as $3 tickets were offered up at theaters across the nation, resulting in the busiest day for cinemas in 2022. Independent picture houses and national chains like AMC and Regal chipped in to celebrate America’s first National Cinema Day, offering discount deals across some 30,000 screens.

‍Though box office revenues have risen in recent years — largely due to inflation bumping the average movie ticket price up — actual ticket sales have been dipping ever since the golden age of admissions back in 2002, when 1.6 billion movie-lovers rushed out to see films like Spider-Man and Star Wars Ep. II. National Cinema Day offered a much-needed injection of interest for the big screen, but the cinema industry at large is still struggling to recover post-pandemic. The world’s second-largest chain Cineworld remains on the brink of bankruptcy thanks to an enormous debt load and a dearth of blockbuster offerings.

In a reflection of the relatively quiet release schedules, Top Gun: Maverick won the Labor Day weekend after pulling in $7.9m. The same film broke Memorial Day records when it was first released back in May — making it the first movie to be #1 at the domestic box office across both weekends. 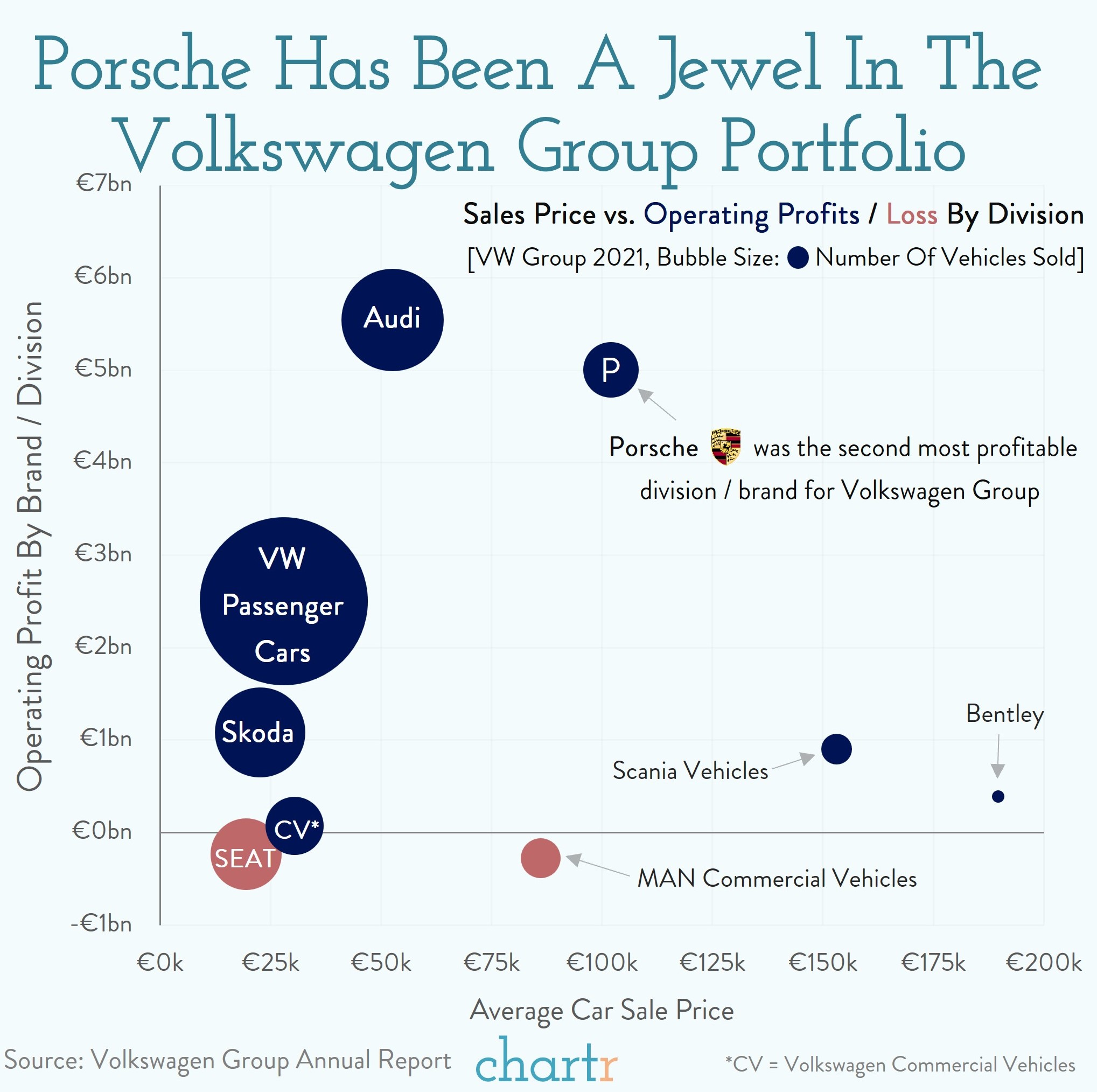 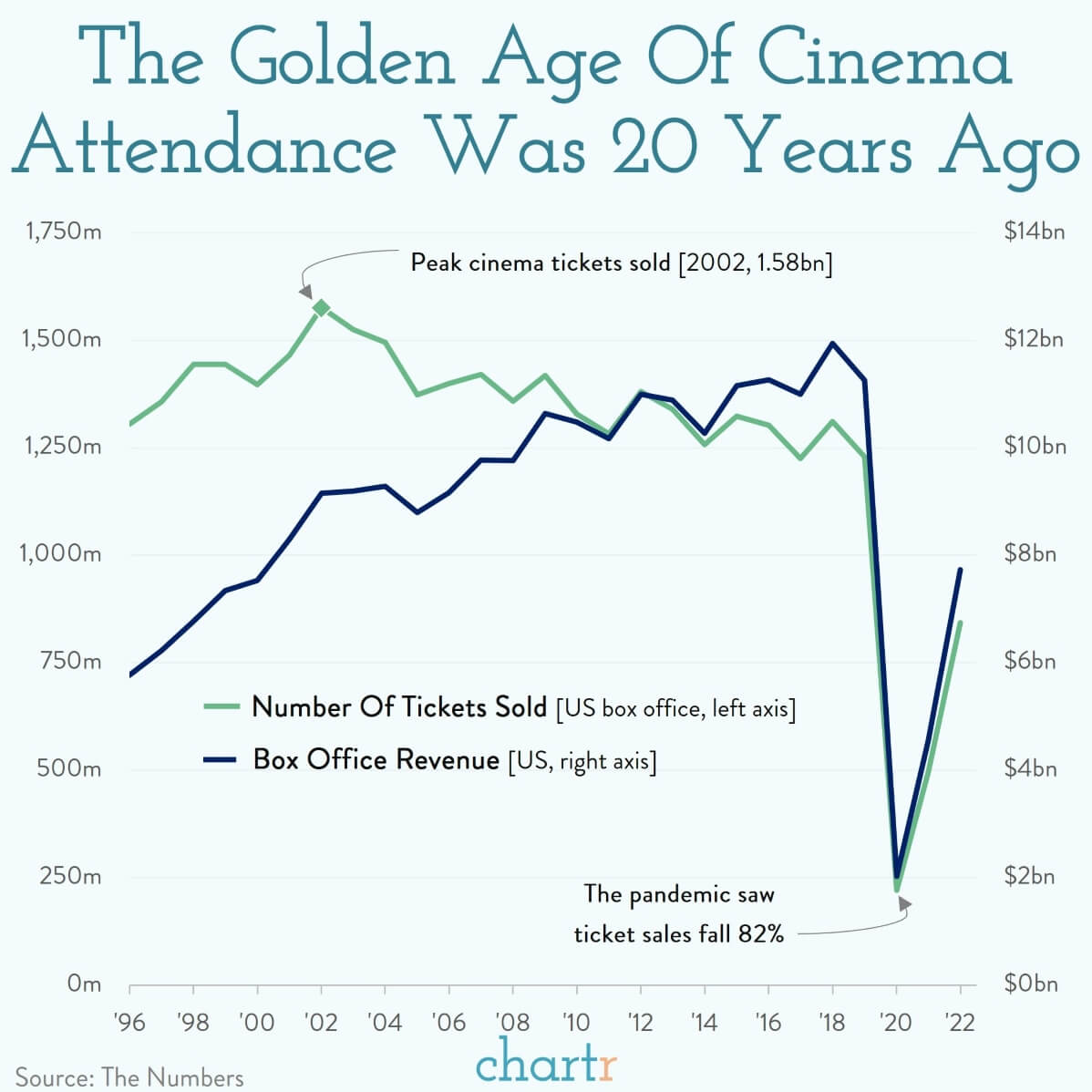 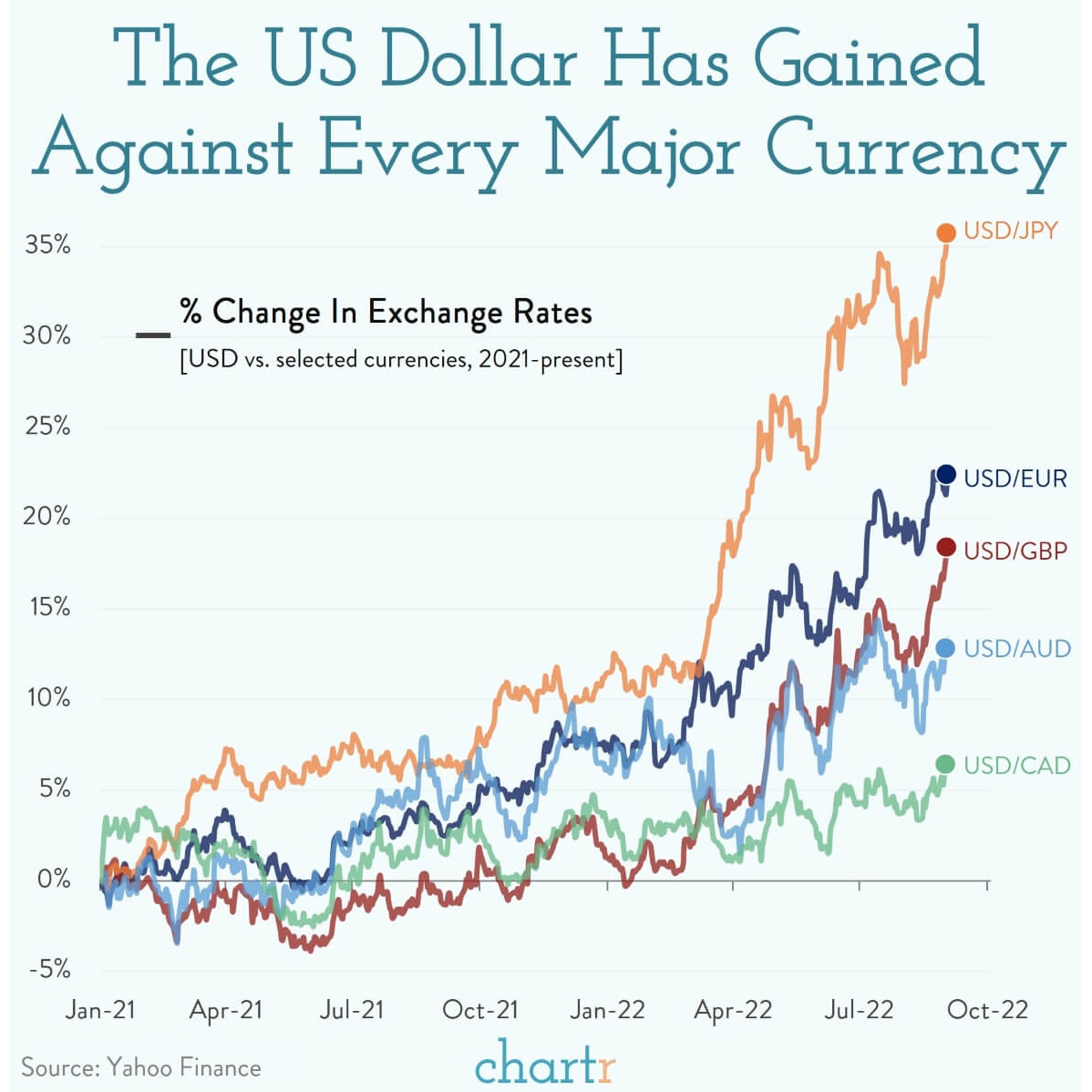