Test results: The pandemic’s effect on the nation’s report card

See the rest of the newsletter from:
September 2, 2022
Not yet a subscriber? Sign up free below.
Thank you! Your submission has been received!
Oops! Something went wrong while submitting the form.

‍The national report card isn’t looking great. Data out this week revealed that 9-year-olds’ math and reading scores took a huge hit in the last two years — a worrying early sign of the pandemic’s impact on education. Reading results are down some 5 points, the steepest decline since 1990, and math scores have declined for the first time since the National Assessment of Educational Progress began in the 1970s.

‍When Covid-19 shut down schools and parents began to stand in as substitute teachers, many expected that education would suffer, but the full toll is only now becoming clear.

For top-performing students the change in results in the last 2 years has been relatively modest, with scores falling just 2 and 3 points for reading and math, respectively. Sadly, however, it was the students who were already struggling most that suffered the worst drops following the pivot to at-home education. The bottom 10% of reading students saw their scores drop 10 points on average over the two-year assessment window, whilst the lowest-performing math students suffered a 12 point drop in the same period.

The widening chasm between the highest and lowest-performing students will be a major concern for parents and policymakers — particularly in the context of severe teacher shortages in certain areas. 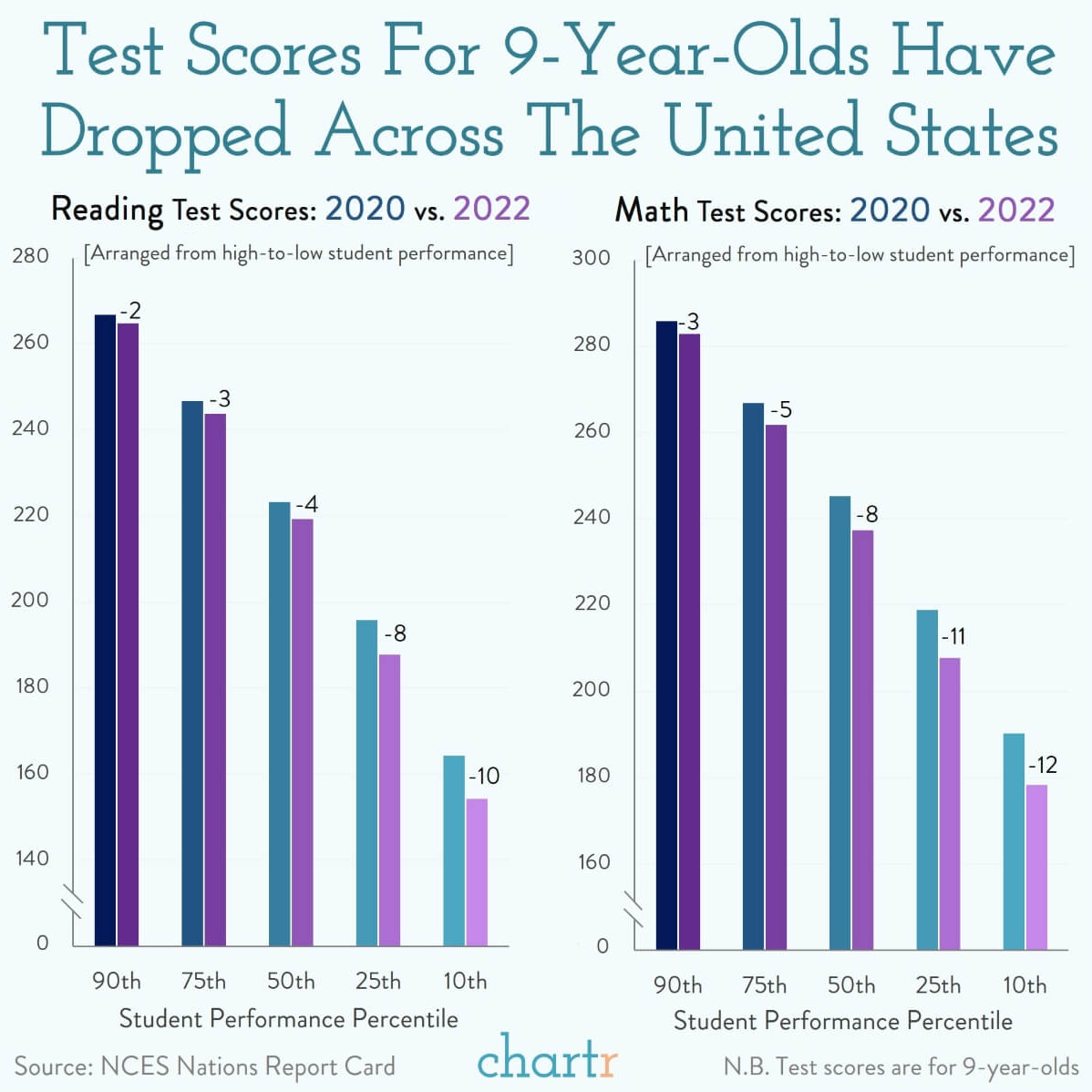 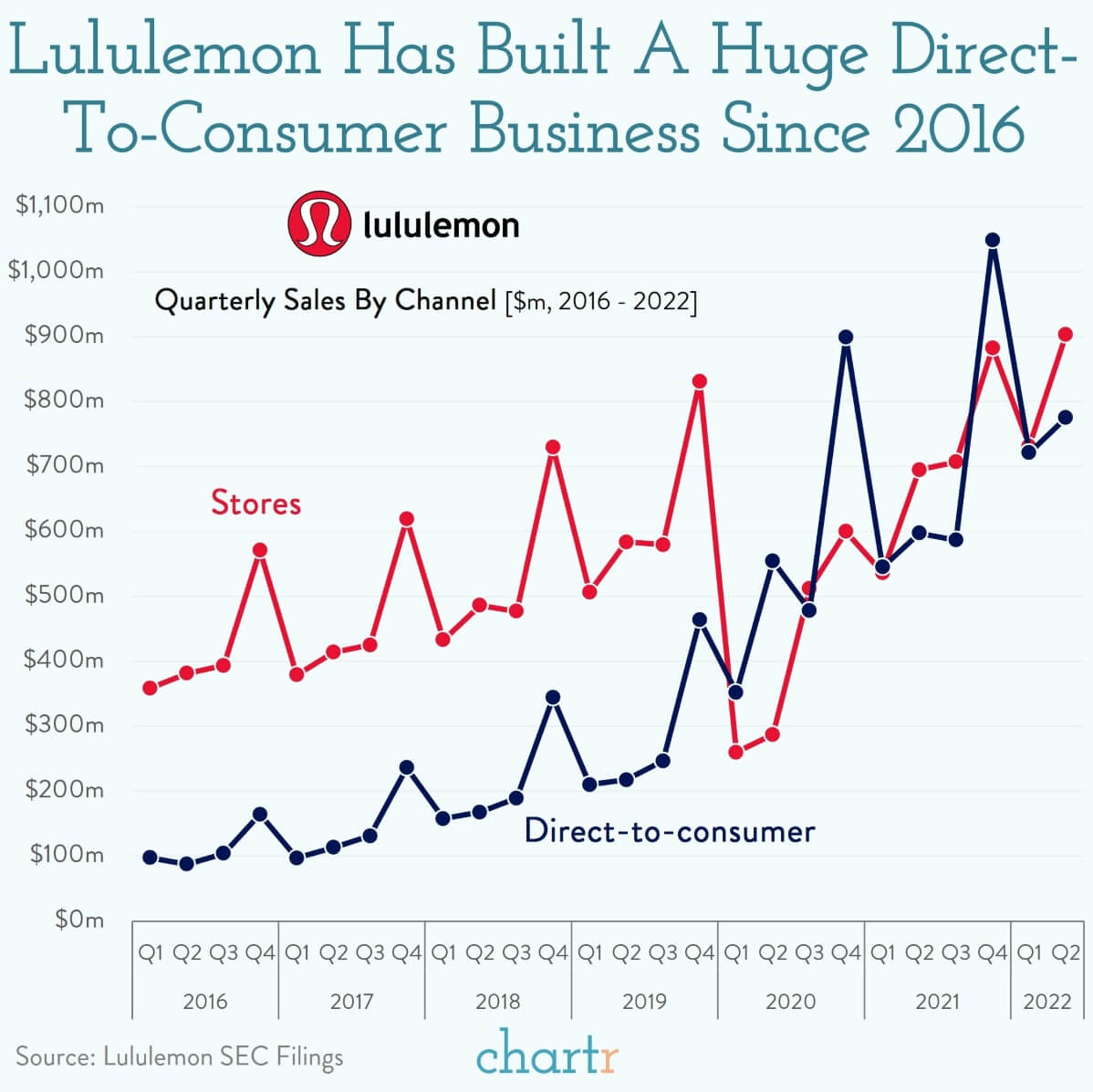 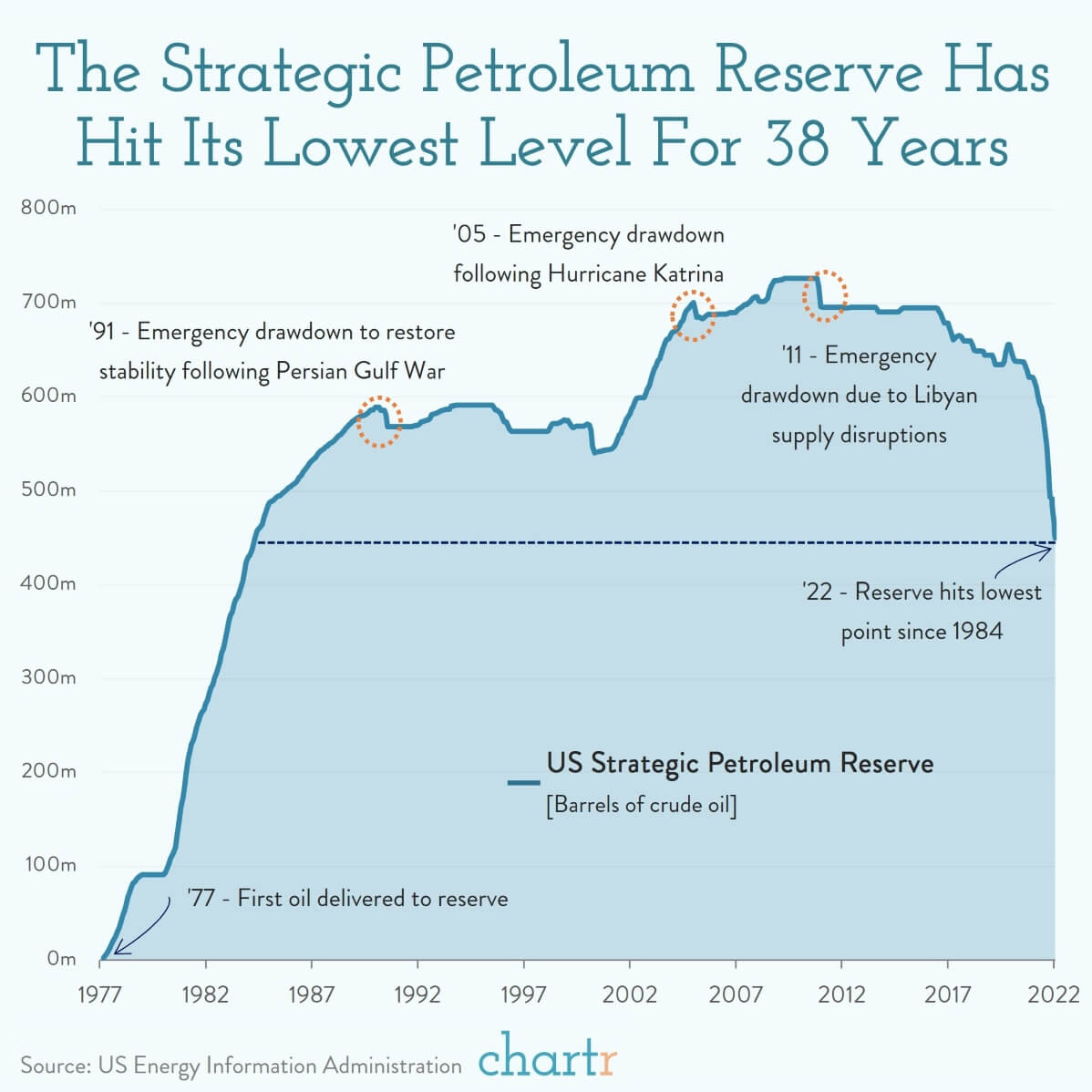