'Tis the season: Pumpkin spice is back

See the rest of the newsletter from:
August 31, 2022
Not yet a subscriber? Sign up free below.
Thank you! Your submission has been received!
Oops! Something went wrong while submitting the form.

‍‍Starbucks has announced the return of the PSL, or Pumpkin Spice Latte to the uninitiated, its most-popular seasonal special of all time. The creamy concoction is a signal for devotees that fall has arrived — no matter how early the drink comes in the calendar year.

Despite being derided by some, the PSL has become a staple — or just a meme — of the fall season. Google searches for ‘pumpkin spice’ hit their peak around the late August period, with pumpkin heads keen to get their hands on the first PSL of the season. Further out, interest spikes again around Thanksgiving, when pie-makers presumably start looking for the ideal pumpkin spice blend ahead of the big family gathering.

"Invented" by someone pouring espresso over a pumpkin pie — and deciding that the result would make a good drink — the PSL has become a genuinely substantial product for Starbucks. Reports estimate that the company has shipped more than 500 million of the fall favorites since the drink was introduced in 2003. 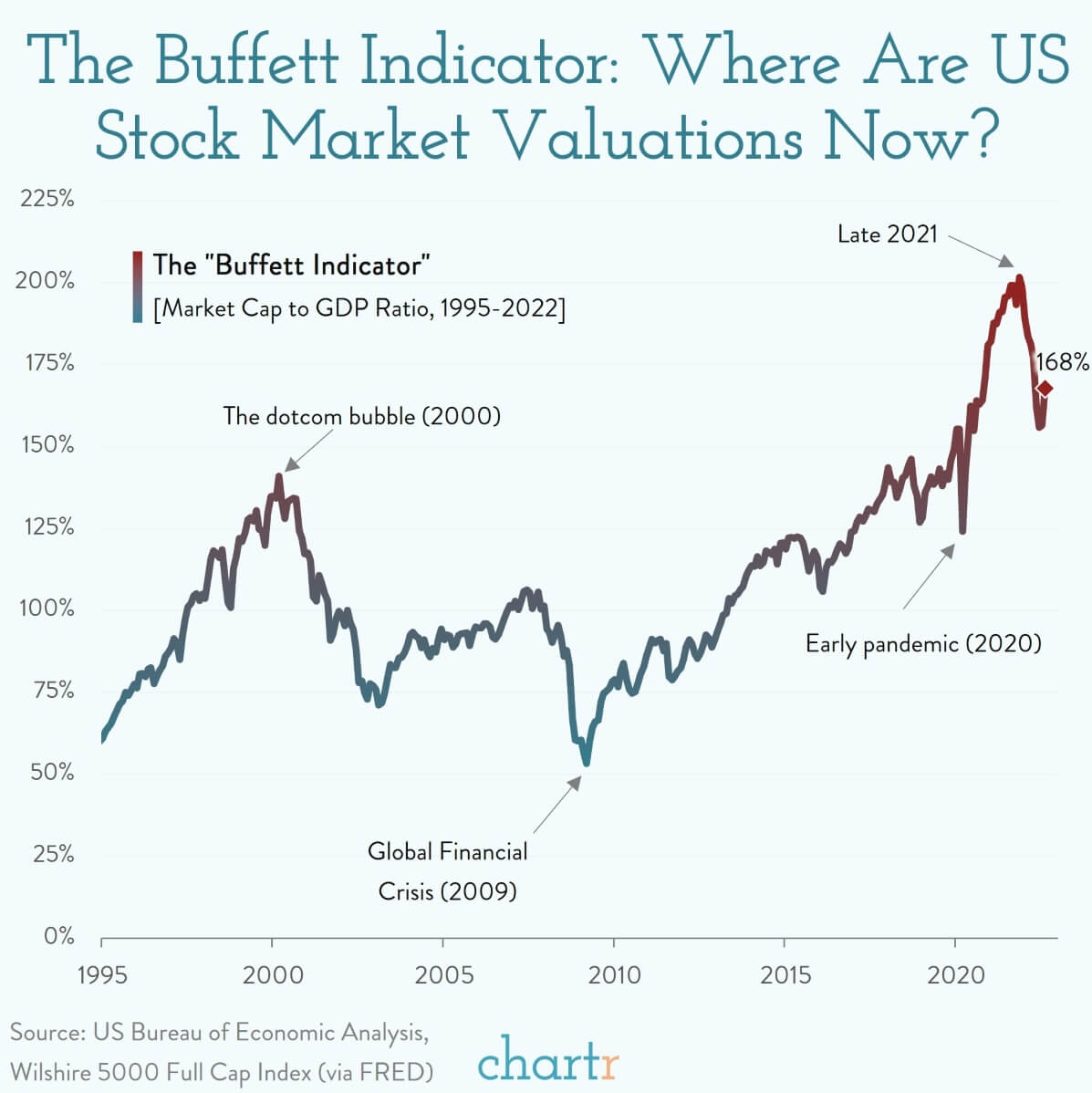 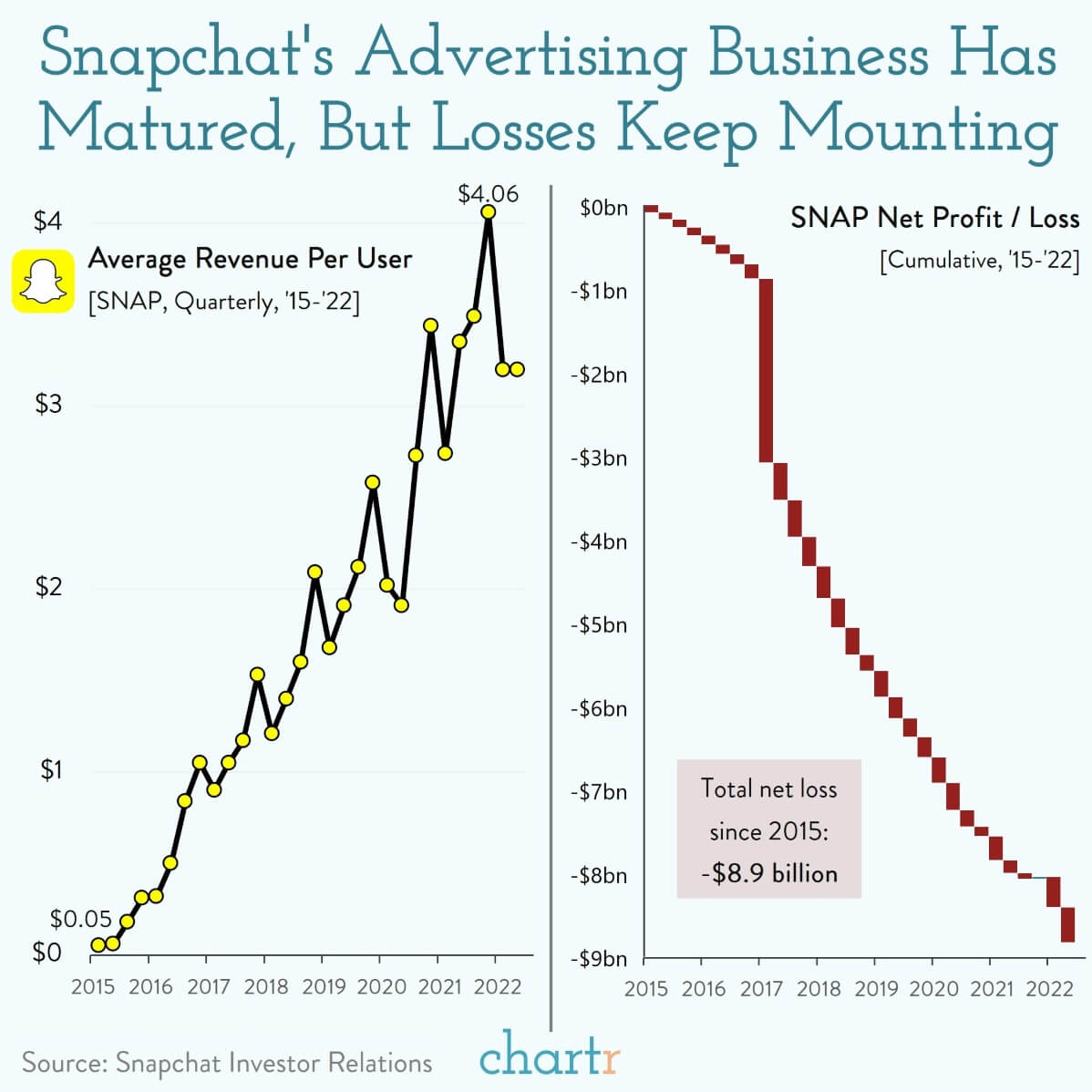 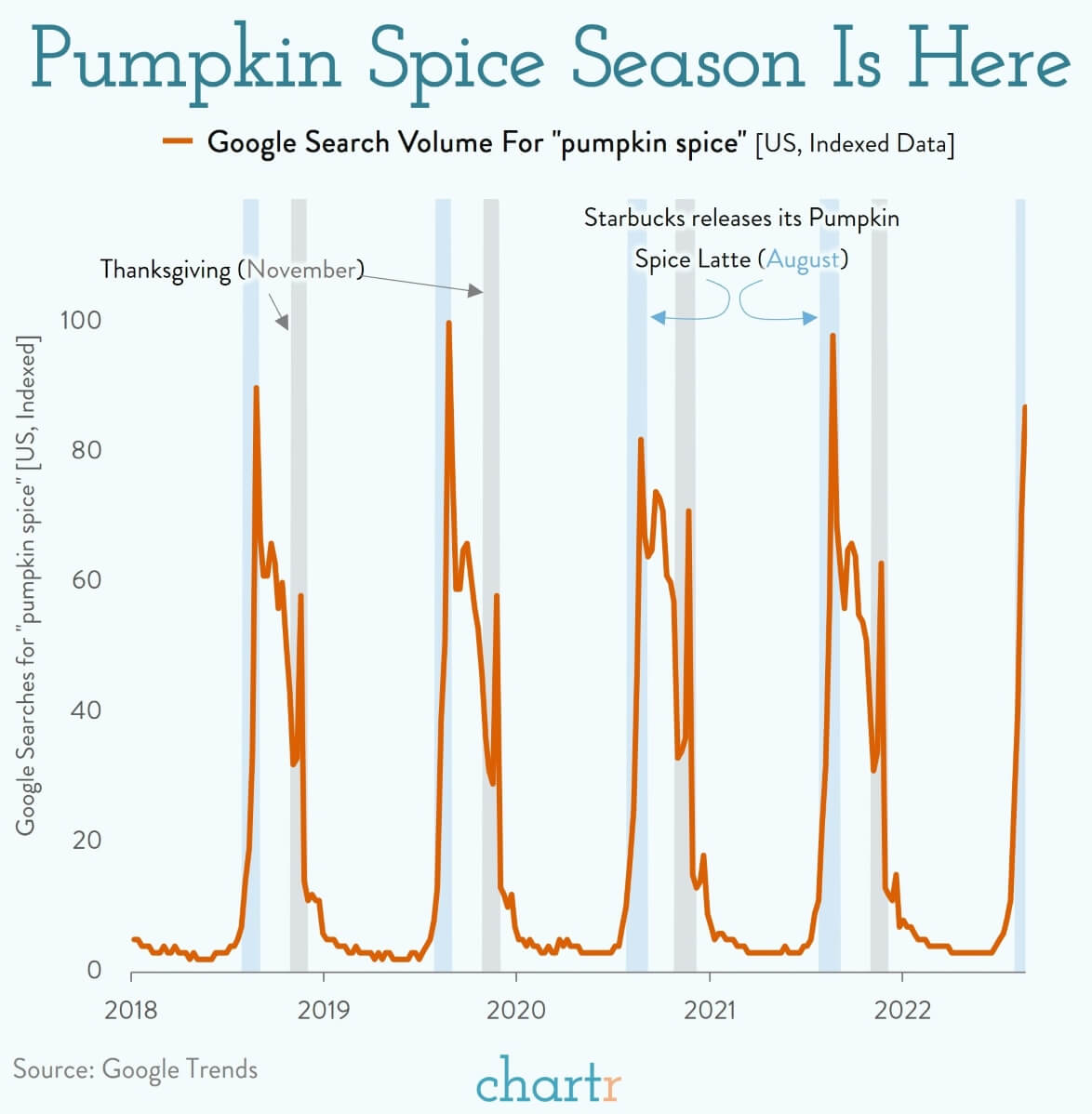