Pizza: Domino's couldn't convert in Italy — a rarity for the pizza giant

See the rest of the newsletter from:
August 12, 2022
Not yet a subscriber? Sign up free below.
Thank you! Your submission has been received!
Oops! Something went wrong while submitting the form.

‍Domino’s shut its last Italian outpost this week, as the home of pizza decidedly rejected the Domino's version of the country's beloved food.

That was a blow for the company, but even a legion of disappointed Italian nonnas won't worry the Domino's CEO too much. In 2021 there were 34 stores in Italy, a tiny fraction of the 18,848 that the company reported worldwide — a milestone that quietly took them ahead of long-time leaders Pizza Hut last year.

‍Domino’s has seriously delivered when it comes to adding more stores. Its roll-out has risen considerably each year, with more than 1,000 stores added in 5 out of the last 6 years — equivalent to 2 or 3 stores opening every single day. Pizza Hut, on the other hand, has increased its count by just 6,000 since 1997, with 500 store closures at eat-in locations in the last few years.

It's not just affordable pies that have helped Domino's get to number one either — they've been notoriously quick to innovate. From being the first in the industry to offer mobile ordering options all the way back in 2007, to actively embracing and then shifting the perception that the chain served up sub-par slices; Domino’s has worked hard to stay at the top of the pizza game. 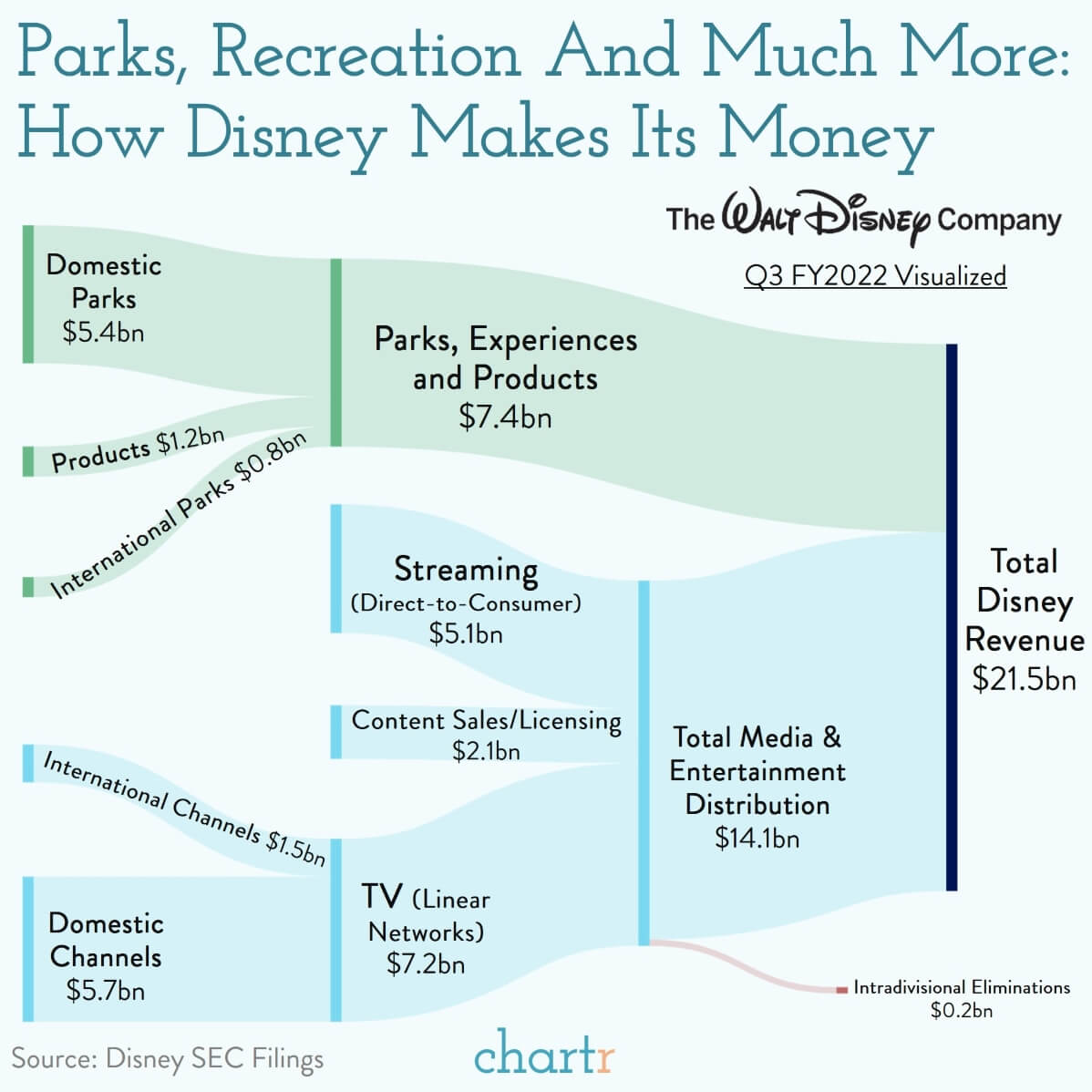 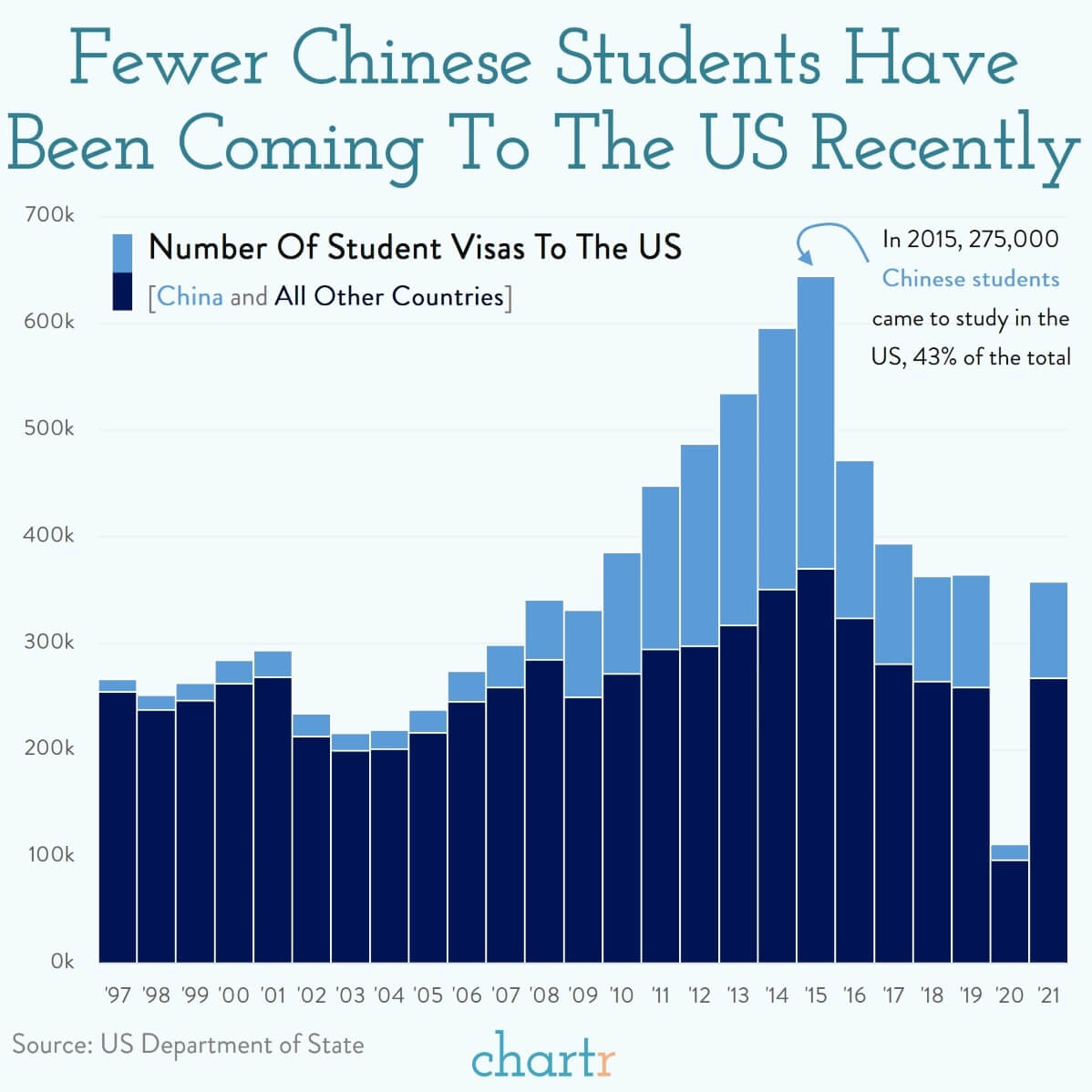 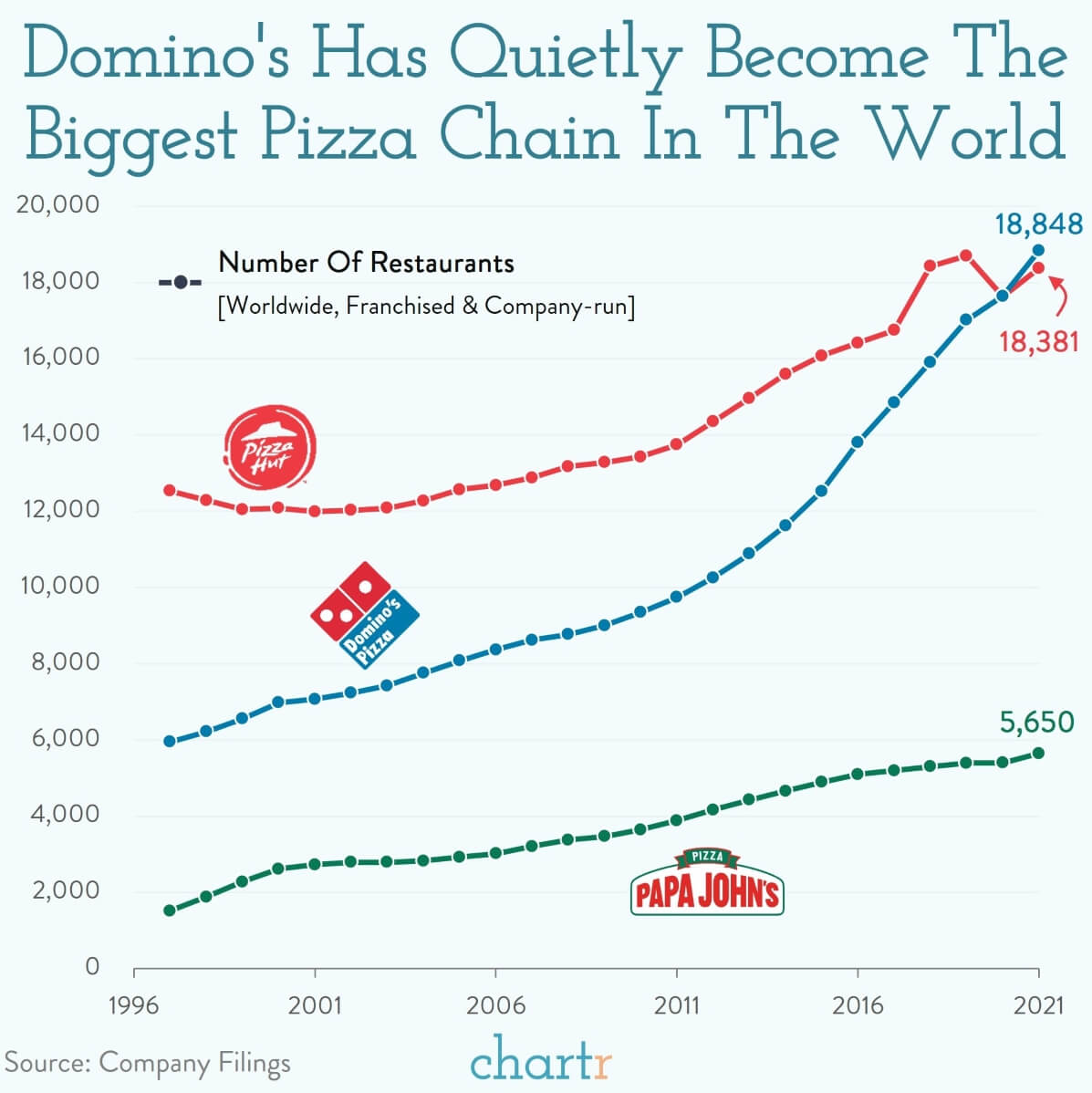