Here comes the sun: Where we're at on solar power

See the rest of the newsletter from:
July 29, 2022
Not yet a subscriber? Sign up free below.
Thank you! Your submission has been received!
Oops! Something went wrong while submitting the form.

This week the Biden administration — in between discussing the technical definition of a recession — unveiled a new plan to get lower-income households hooked up to solar power.

‍The plan is to expand access to "community solar" projects, where many households can share the benefits from one larger set of solar panels. After a solar farm is built, residents can then subscribe to get credit back on their electricity bills — the idea being that this subsidy will encourage solar uptake for those households that might not be able to afford the tens of thousands of upfront costs associated with installing solar.

That's quick progress, but it still only leaves solar as 14% of the total share of renewables electricity, and even less (roughly 3%) of all electricity generated. There's a long way to go. 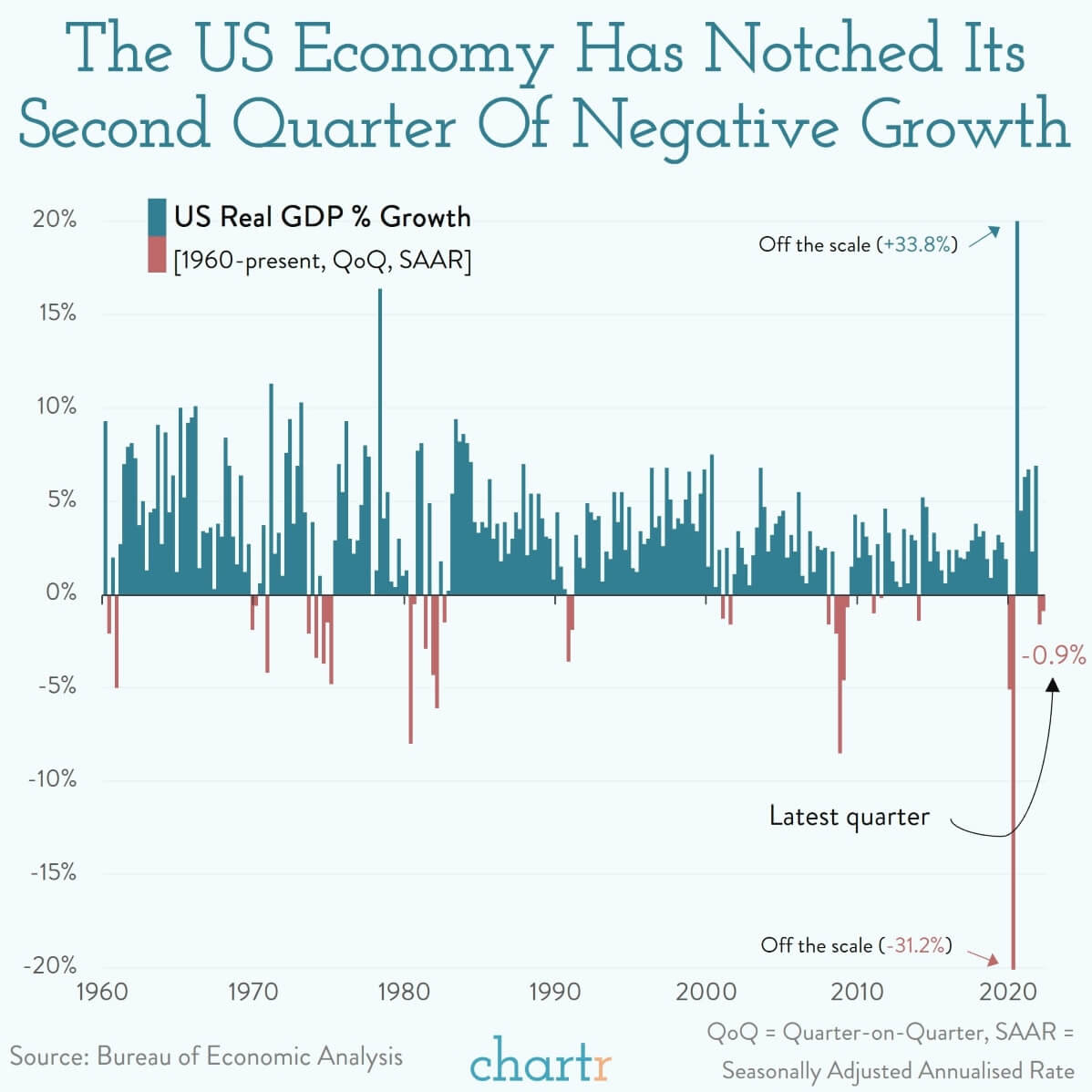 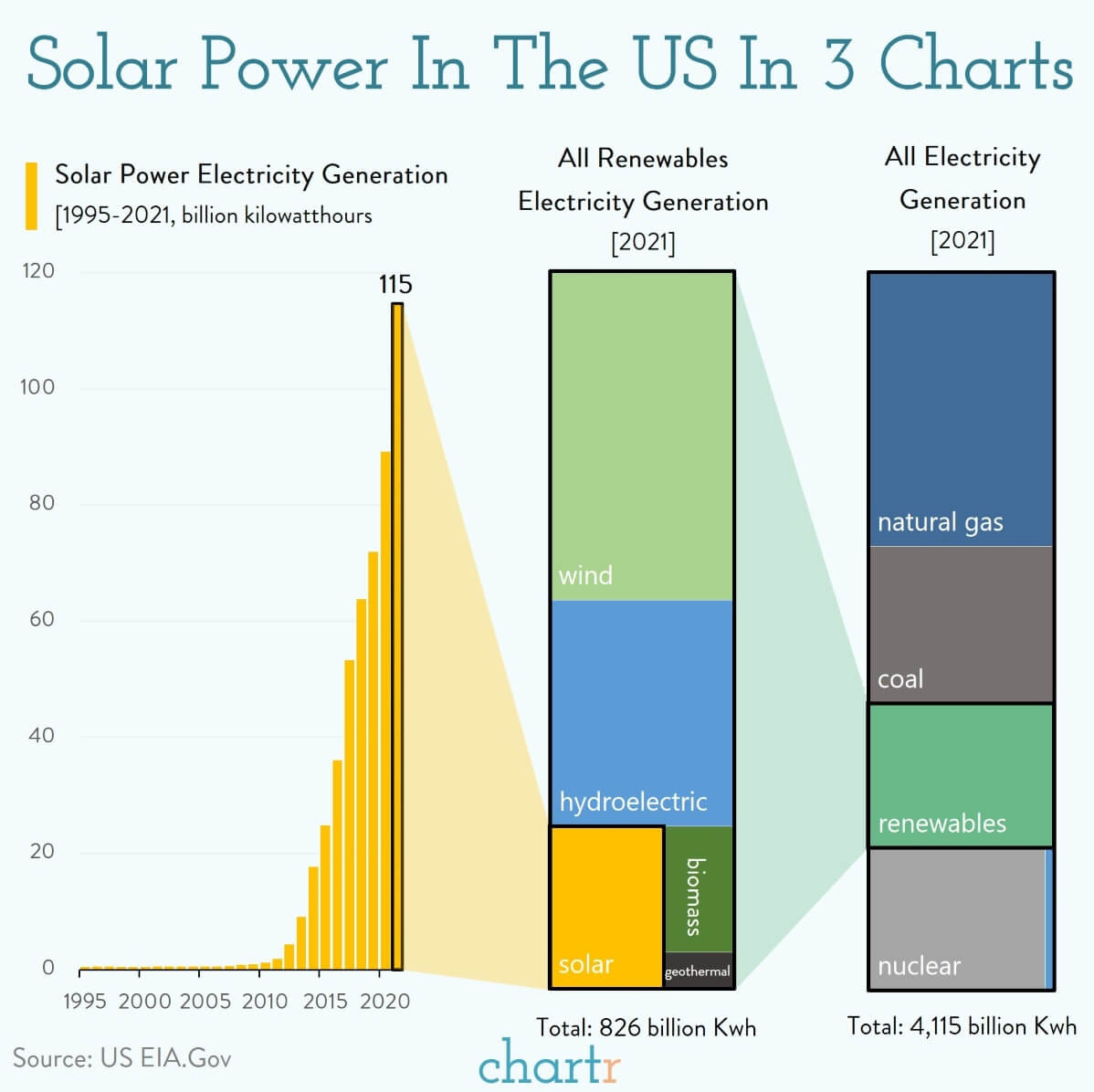 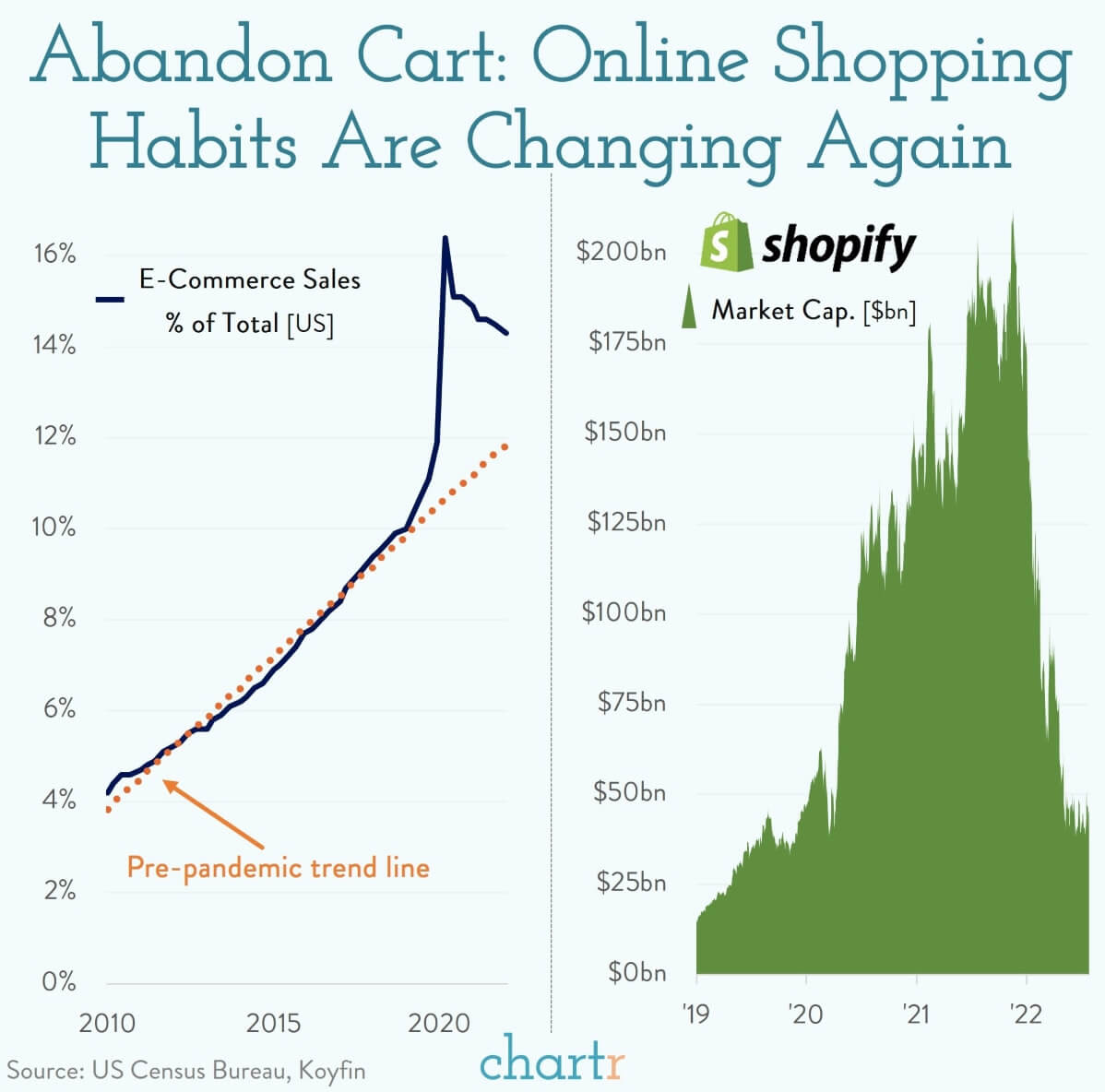