Stay or go: Moving jobs has been a prudent strategy — now more than ever

‍If you're one of the 40% of Americans that are considering quitting their jobs at the moment, the data suggests it might be worth taking the plunge — analysis from the Atlanta Fed shows a widening pay-gap between the have-quits and the have-nots.

As of June '22, recent job switchers have seen their wages rise 6.4% on average in the last year compared to a rise of just 4.7% for stayers. That's one of the widest gaps between those two groups in over 20 years.

‍As well as the more recent divergence, this data reveals an interesting longer term trend too. Financially speaking, with the exception of a brief period in 2009, switchers have been faring better than stayers for more than two decades. That's likely down to a myriad of factors, but the simplest explanation may just be that moving jobs offers a greater chance to re-negotiate pay for employees that are willing to settle into an unfamiliar workplace or take on new challenges.

The possibility of higher pay is an even stronger incentive when combined with the current cost of living crisis and inflation rates that show little sign of slowing down. It's unsurprising then that so far this year more than 25 million Americans have already said "I quit", with record resignation rates across multiple industries. 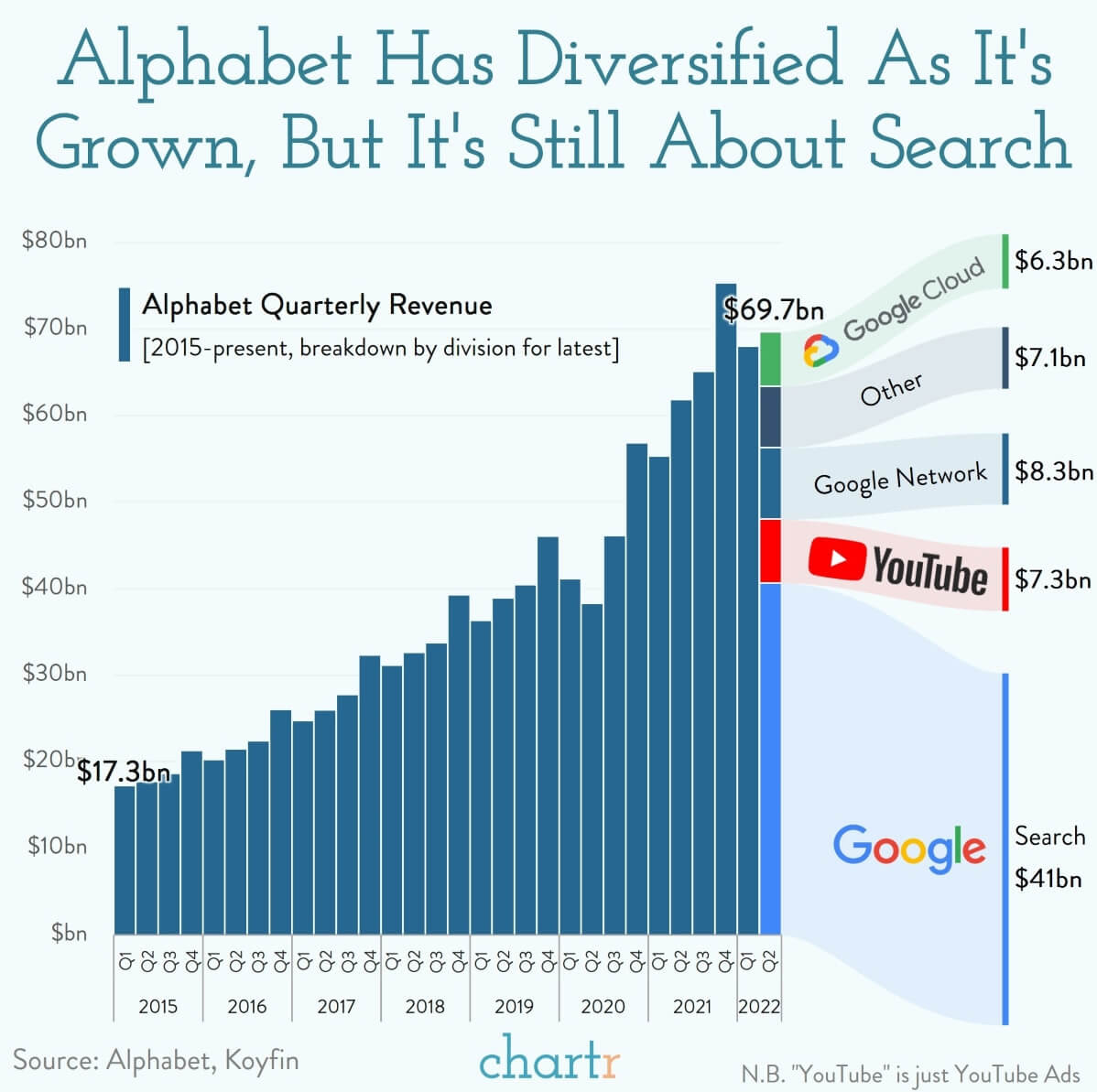 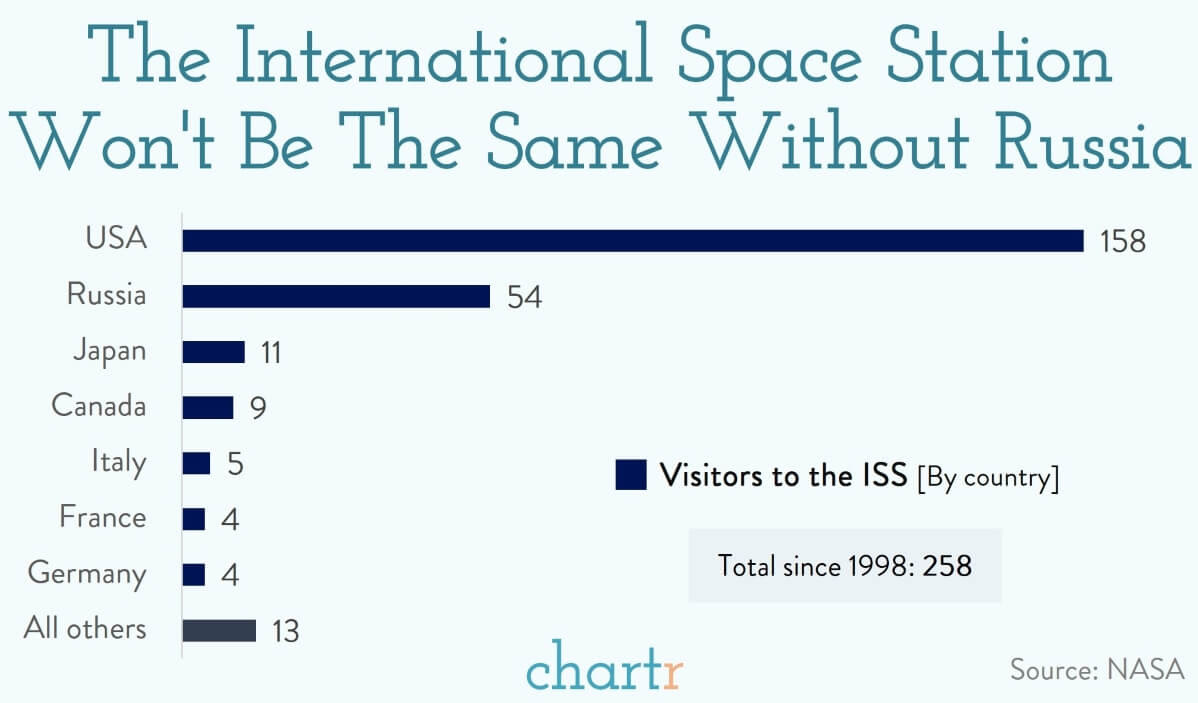 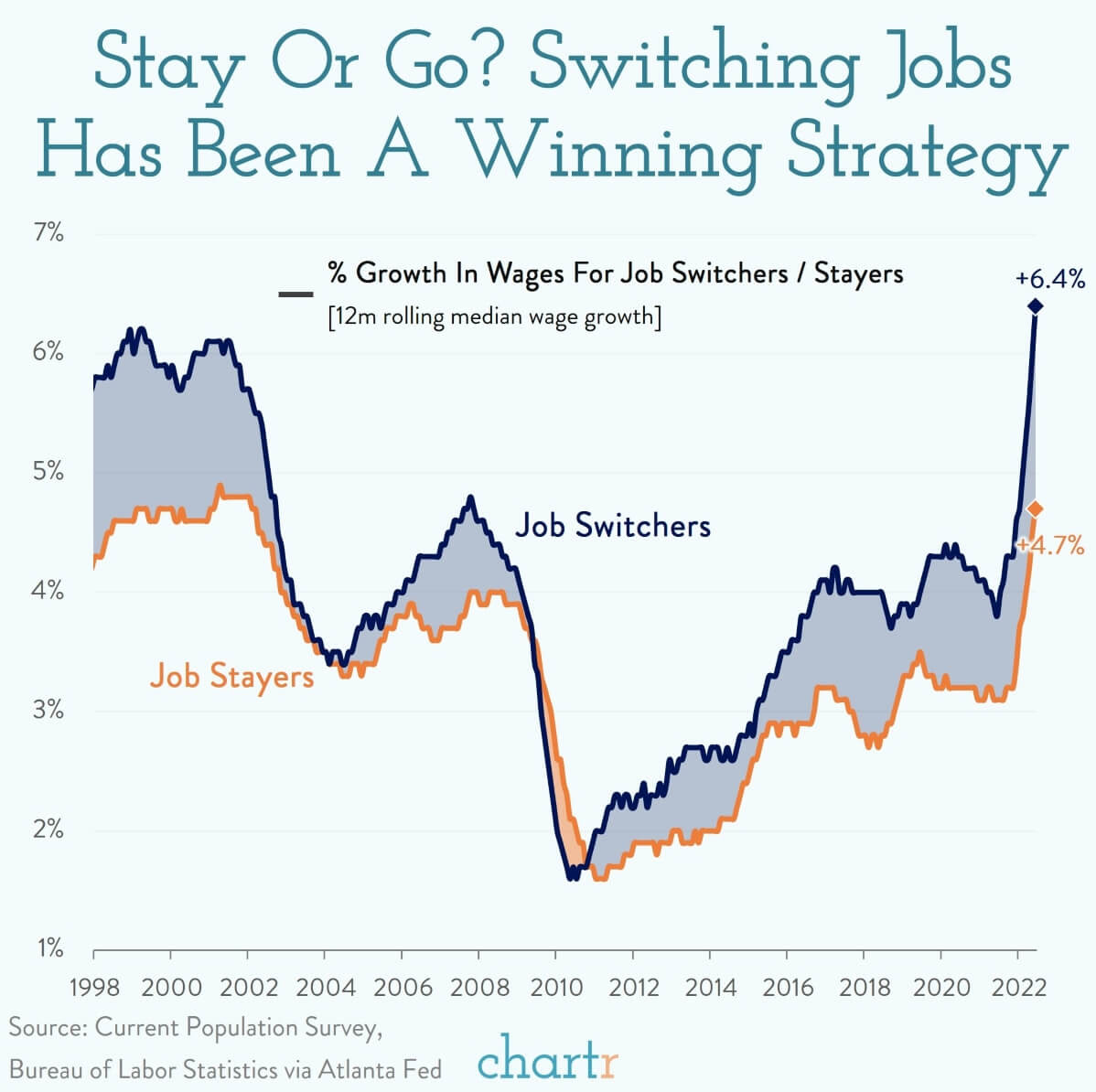