Minecraft: The block game says no to NFTs

See the rest of the newsletter from:
July 22, 2022
Not yet a subscriber? Sign up free below.
Thank you! Your submission has been received!
Oops! Something went wrong while submitting the form.

Not a miner issue

Minecraft won't be getting on the NFT train, as developers Mojang issued a statement this week criticizing the tech for ‘creating models of scarcity and exclusion' and contradicting the core values of one of the world's most popular games — a major blow for the future of NFTs in the gaming industry.

The building blocks of success

Minecraft grew quickly after a full release in 2011 with gamers of all ages flocking to explore the platform's expansive world-building; a potentially idyllic arena for NFTs and digital collectibles. Game sales and user numbers rose rapidly as players wielded wooden pickaxes and diamond swords across PC, console, smart-phone, and tablet versions of the game — success that didn't go unnoticed by Microsoft, which successfully bid $2.5bn to acquire Mojang in late 2014.

Minecraft's watchability plays a huge part in its enduring success, with its resurgence in 2019 largely attributed to popular Youtubers picking up the game again and an enormous audience on streaming platform Twitch, which even post-pandemic sees an average of 50,000+ people watching others play Minecraft at any one time.

As one of the best-selling games of all-time, perhaps only behind iconic game Tetris depending on who you ask, Minecraft's rejection of the NFT model could be an important one for the future of gaming. 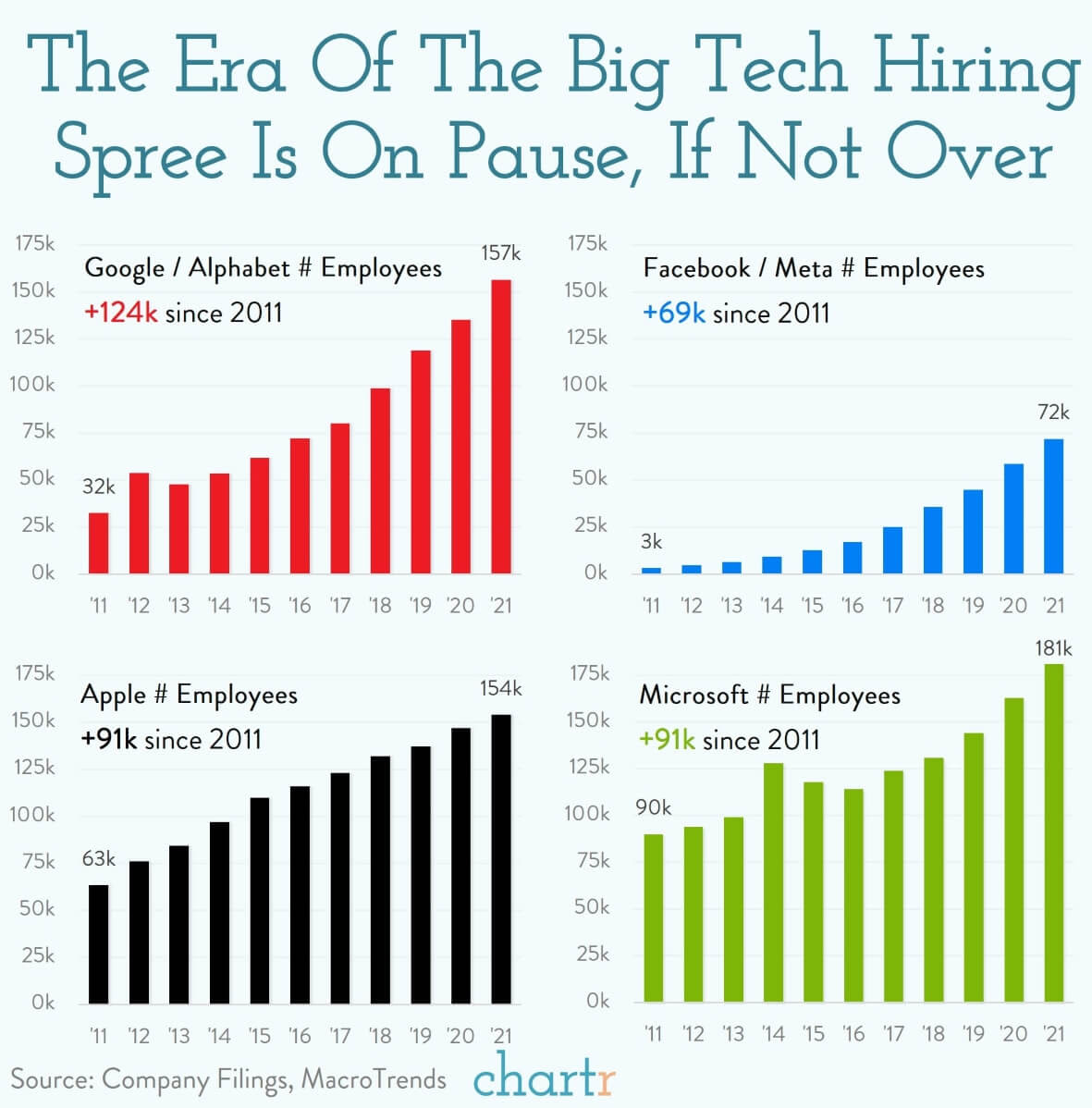 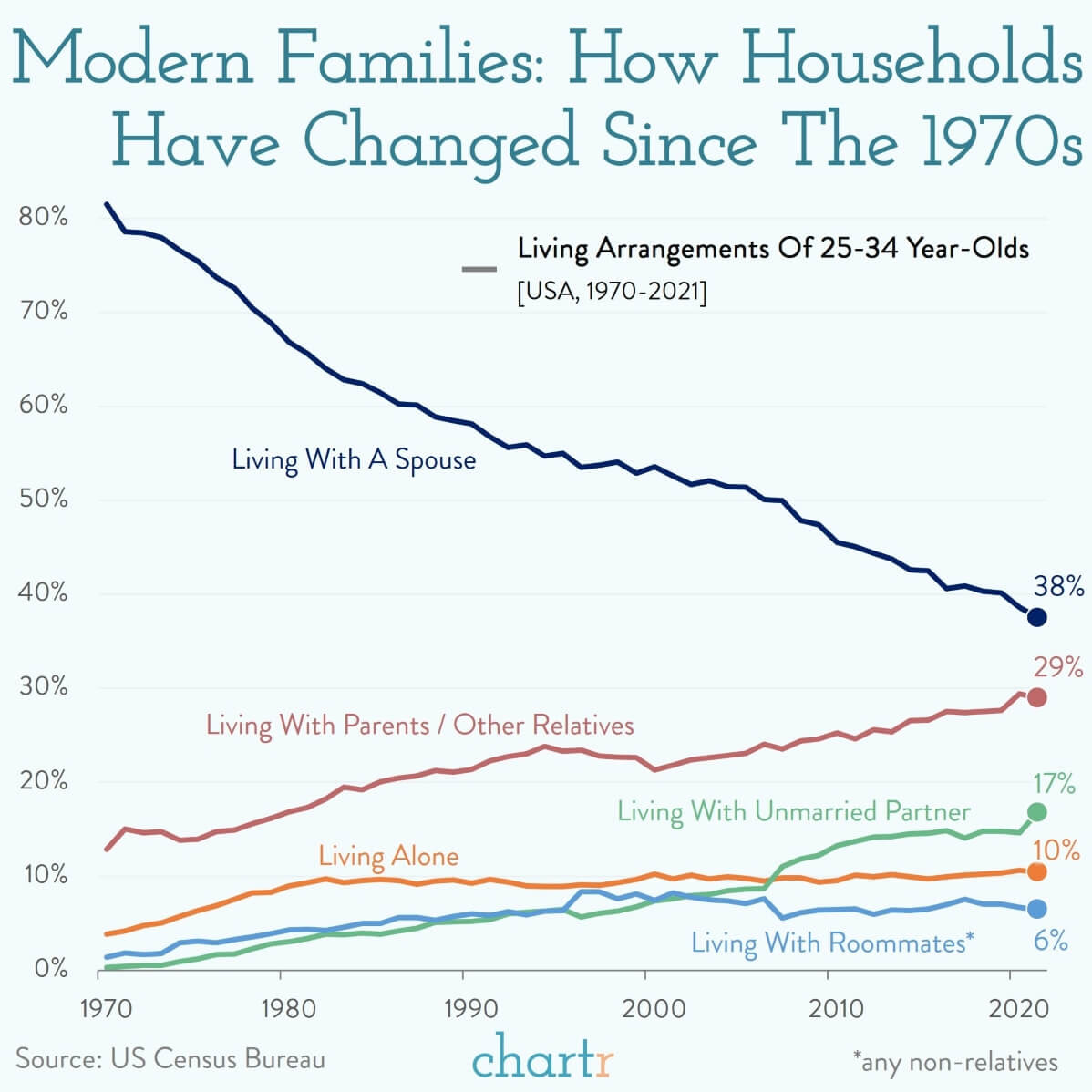 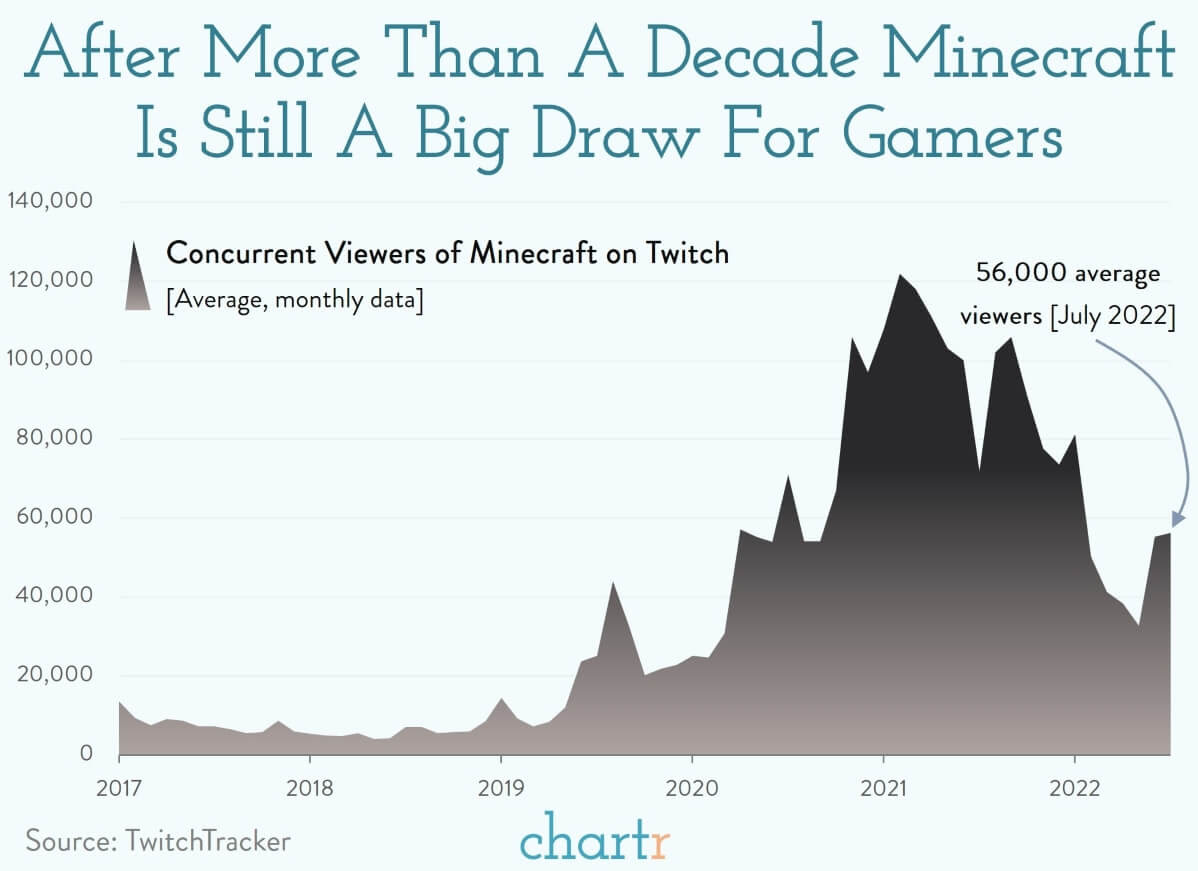