See the rest of the newsletter from:
June 29, 2022
Not yet a subscriber? Sign up free below.
Thank you! Your submission has been received!
Oops! Something went wrong while submitting the form.

‍‍TikTok is on track to reel in $12bn in advertising revenue this year, according to new reports from people familiar with the company's financials.

But when you compare where TikTok is on its journey, having been founded in just 2016, the company's progress is remarkable. If those reports prove accurate, Tiktok will have broken the $10bn a year mark in just its sixth full year — a milestone that took Facebook more than a decade. YouTube took 14 years. Snapchat and Twitter? They're both barely halfway to that milestone.

What's more remarkable is that TikTok's parent company, Bytedance, which owns a number of other social media and tech assets in China, is on an even steeper trajectory. Bytedance reportedly made $34bn last year, less than a decade since it was founded. 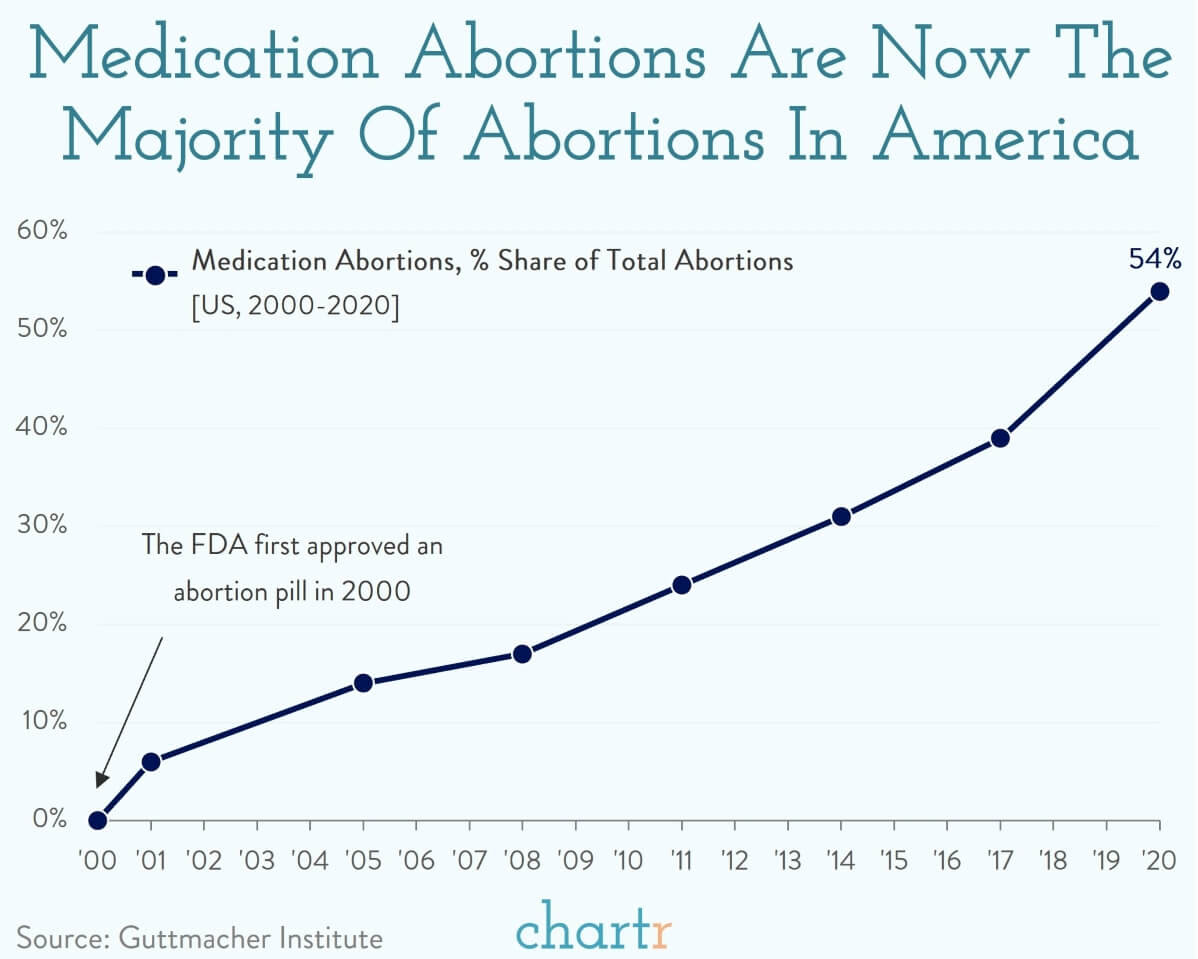 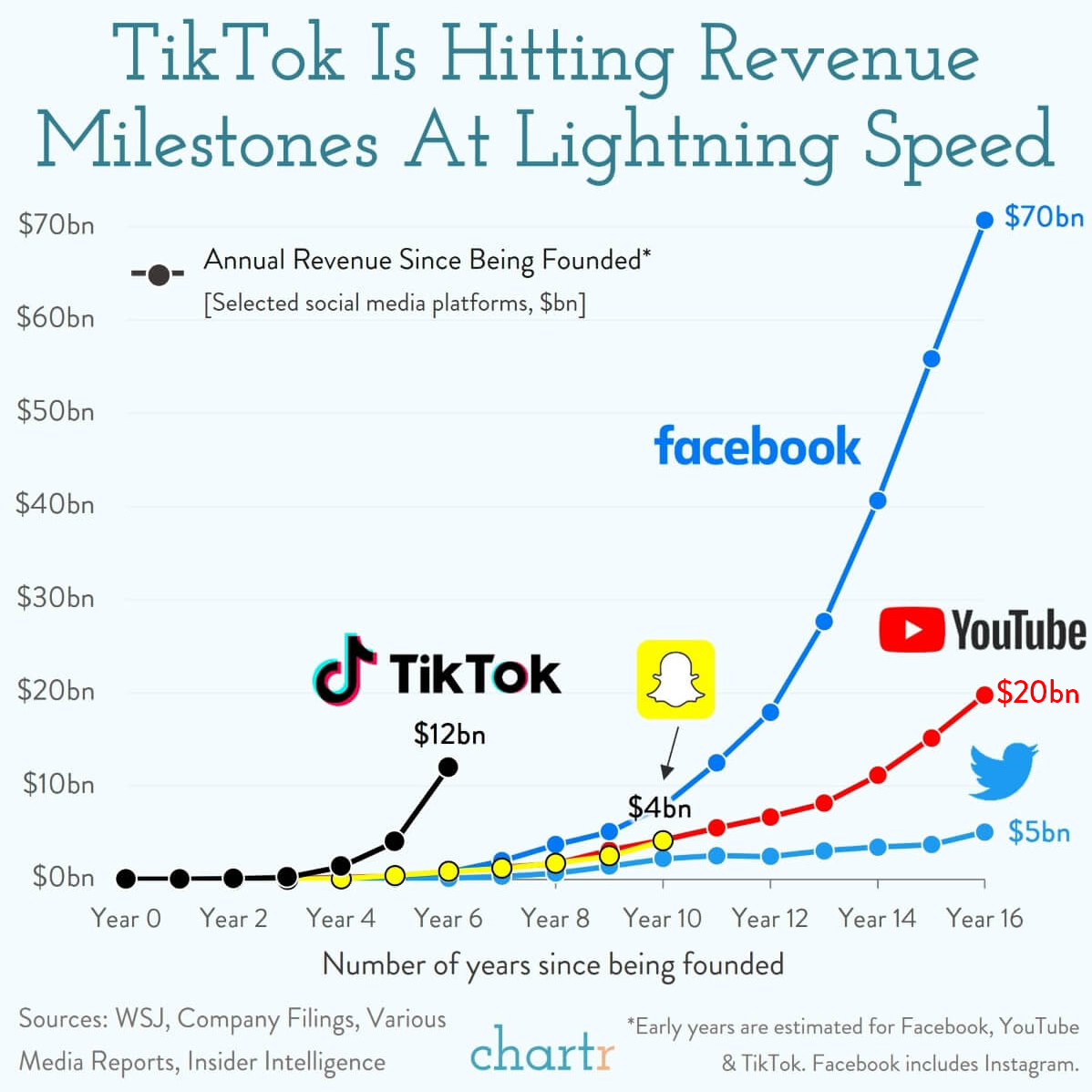 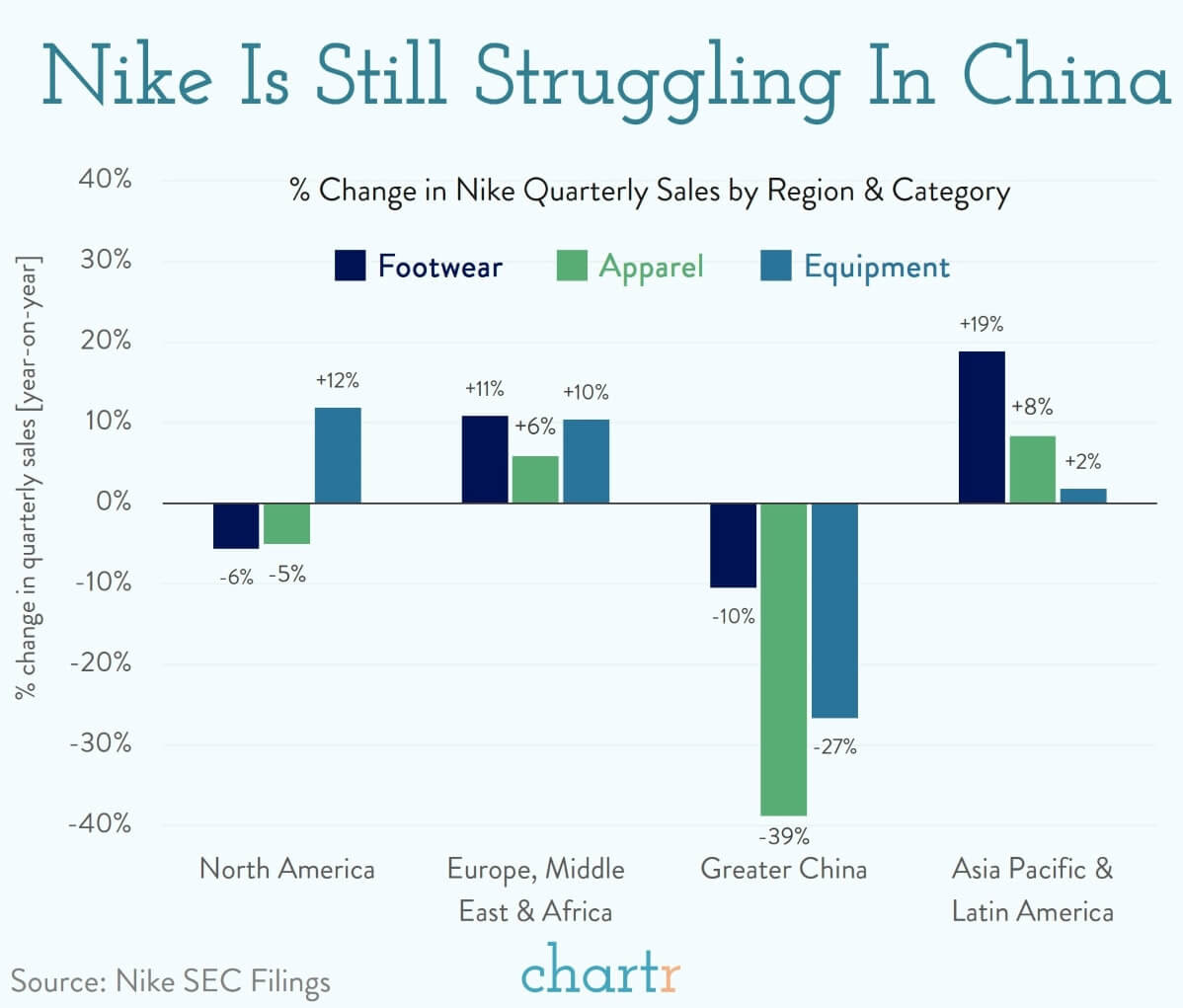