See the rest of the newsletter from:
May 20, 2022
Not yet a subscriber? Sign up free below.
Thank you! Your submission has been received!
Oops! Something went wrong while submitting the form.

Everything old is new again‍

The simplest notion of credit, lending someone something, has been around in some form for literally thousands of years. Yet even in the 21st century people are still iterating on that core idea — the most recent innovation being "buy now, pay later" (BNPL) — a simple mechanism offered by companies like Klarna, Afterpay and Affirm that have become enormous businesses in the last few years.

BNPL companies allow consumers to pay for stuff in a set number of interest-free installments, taking a fee from the merchants that are doing the actual selling. Not ones to miss out on a convenient offer like that, 40-50% of all Americans have now used a BNPL service.

One of the earliest entrants into the space was Swedish company Klarna which last year was valued at $46 billion. Although consumer interest in BNPL is still at or near an all-time high Klarna hasn't been immune to the gloomy sentiment currently circling tech markets — the company is reportedly looking at slashing its valuation by around one-third in order to raise its next round of financing. BNPL companies have had a great run during relatively stable economic times — but how they fare during a prolonged downturn, where consumers will miss more payments, is a pretty big question mark. 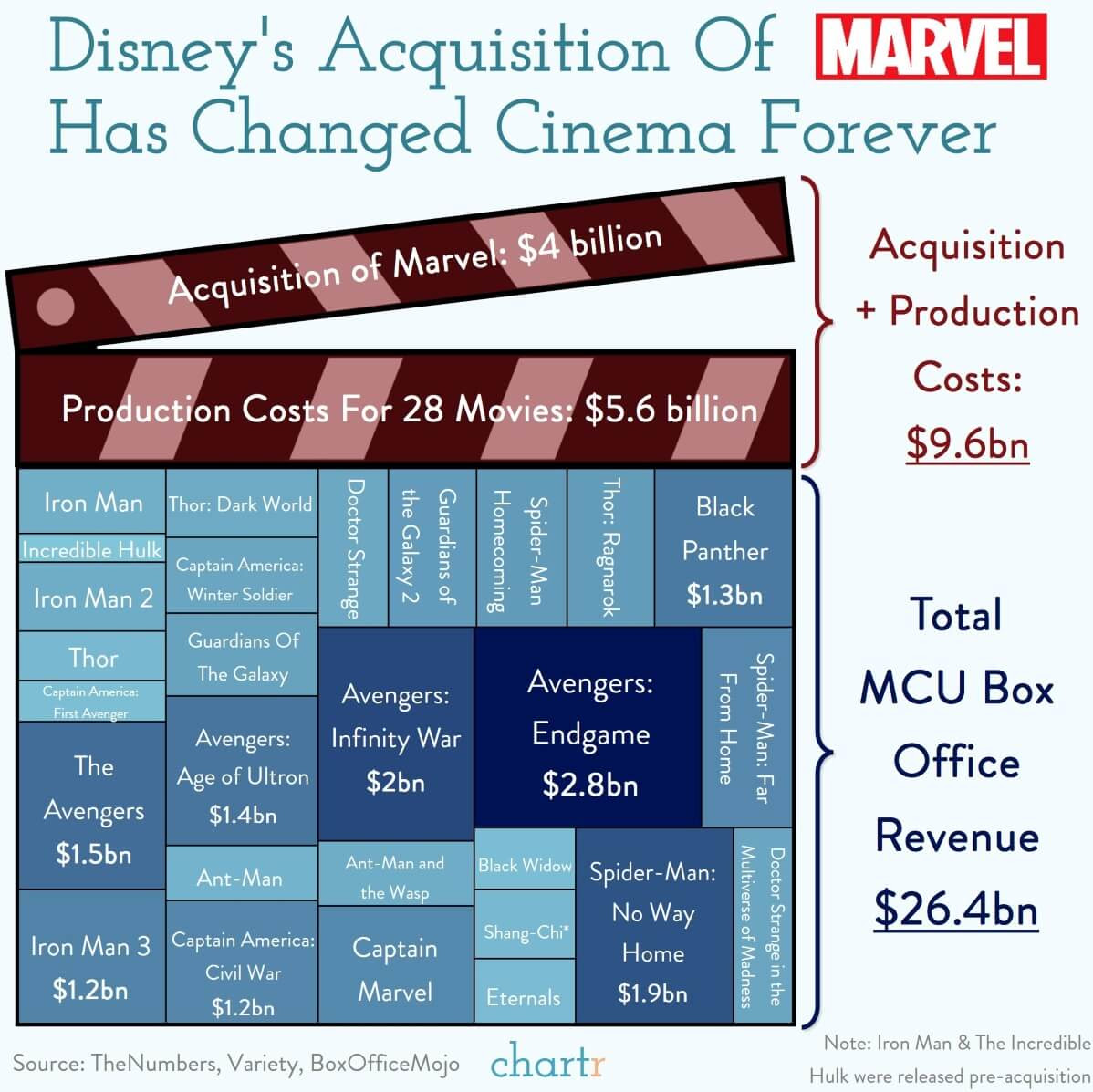 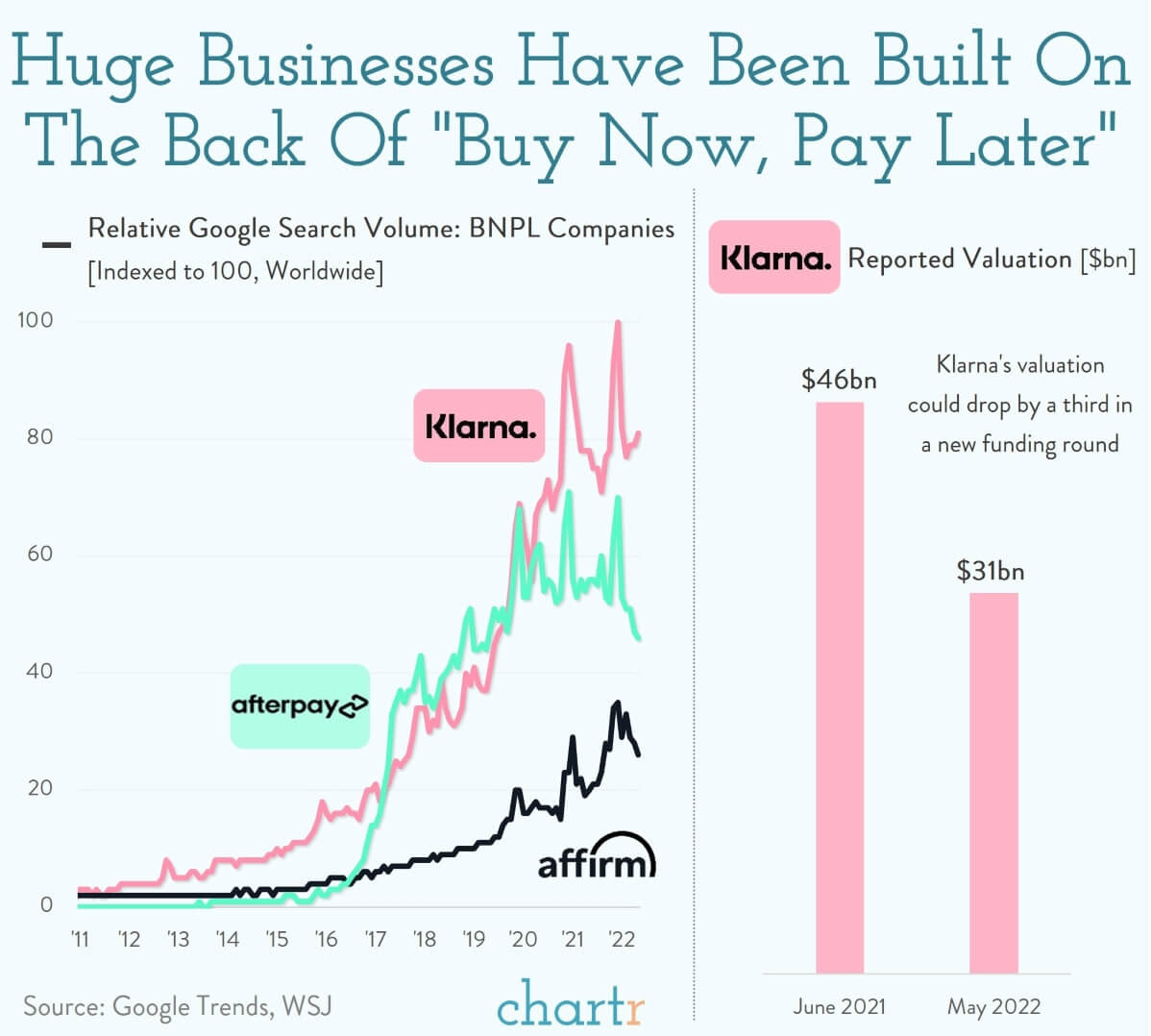 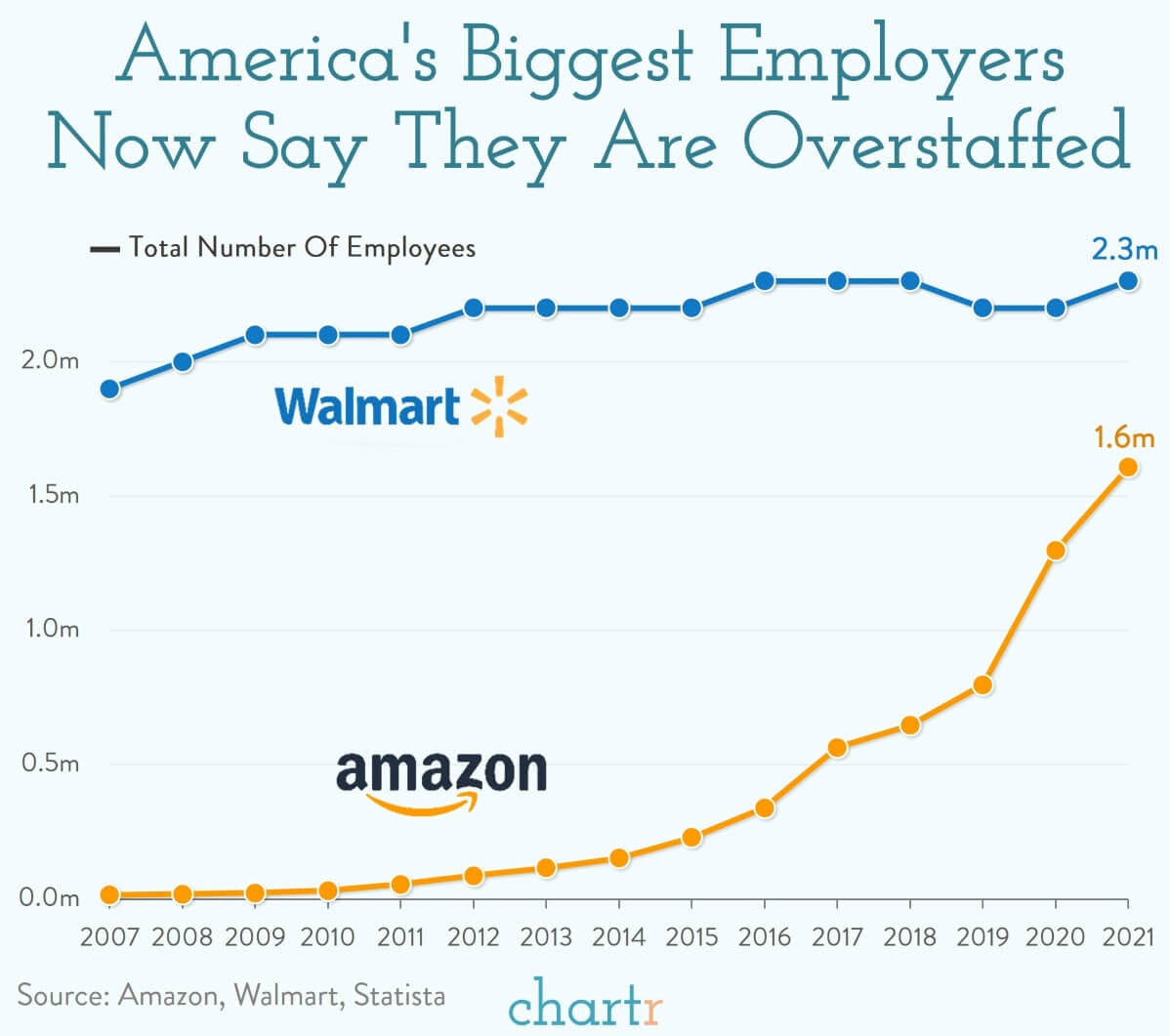