The caffeine fixer: Howard Schultz is back for another stint as Starbucks CEO... again

See the rest of the newsletter from:
March 18, 2022
Not yet a subscriber? Sign up free below.
Thank you! Your submission has been received!
Oops! Something went wrong while submitting the form.

35 years ago Howard Schultz took the top job at Starbucks, a small chain serving coffee in 11 locations. Over the next 3 decades, across two different stints as CEO, Schultz would reshape Starbucks into a US, and then a global, coffee empire — with more than 25,000 locations by the time he stepped down in 2017.

Now, he's back (again). Schultz is once again stepping up to the top job, this time as interim CEO, as Starbucks looks for its next leader.

‍Investors seemed to like the "return of the king", with the company's share price rising almost 5% on Wednesday. But Schultz's third act as CEO, even if brief, will require a different playbook from the "grow, grow, grow" one that characterized much of his reign.

With more than 15,000 Starbucks stores in the US alone, Starbucks is running out of places to grow and has a workforce that is increasingly threatening to unionize, citing poor working conditions and low pay. Last year Schultz visited employees in Buffalo in a bid to dissuade them from unionizing. His plea didn't work, and as of the latest count more than 100 Starbucks locations have now filed for union elections. 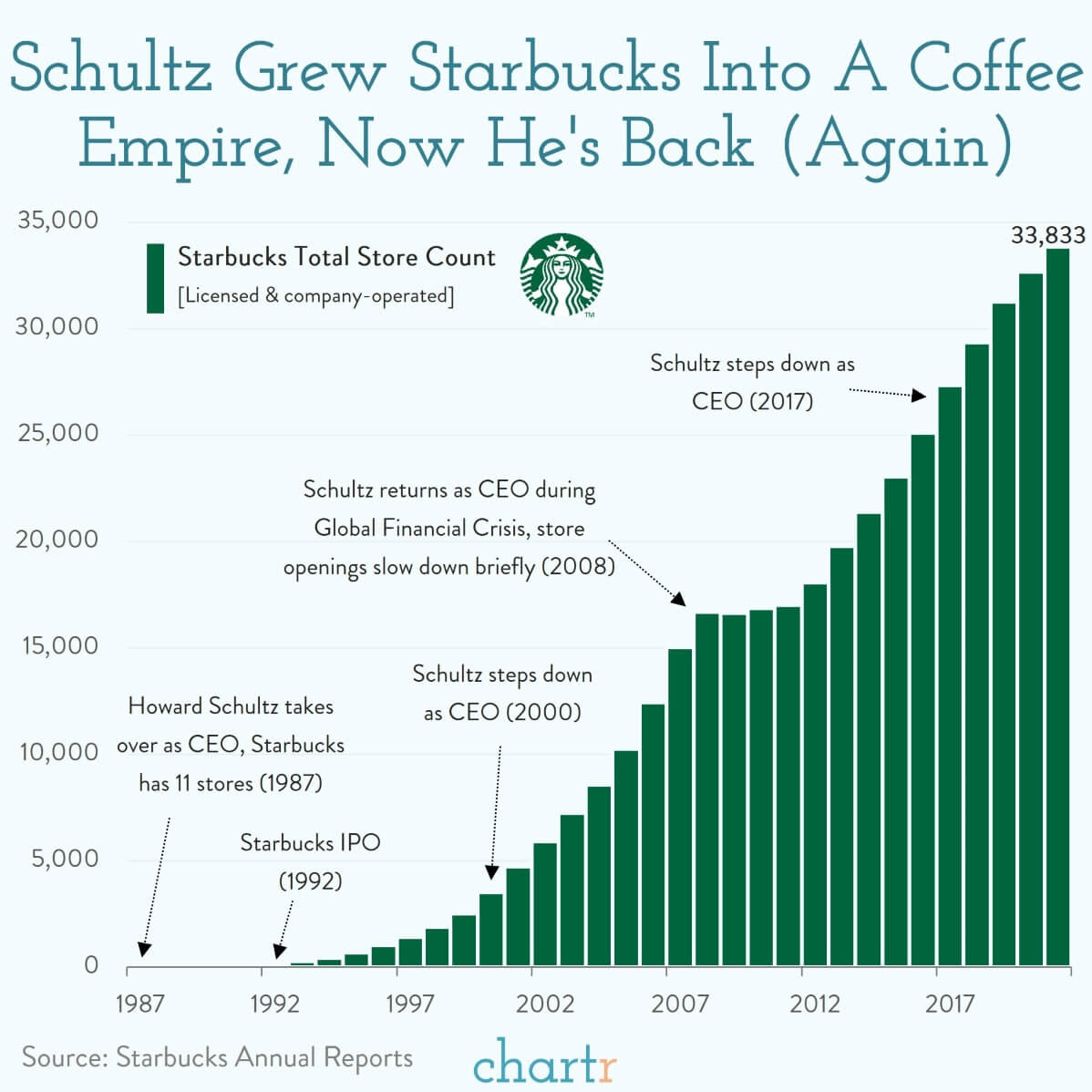 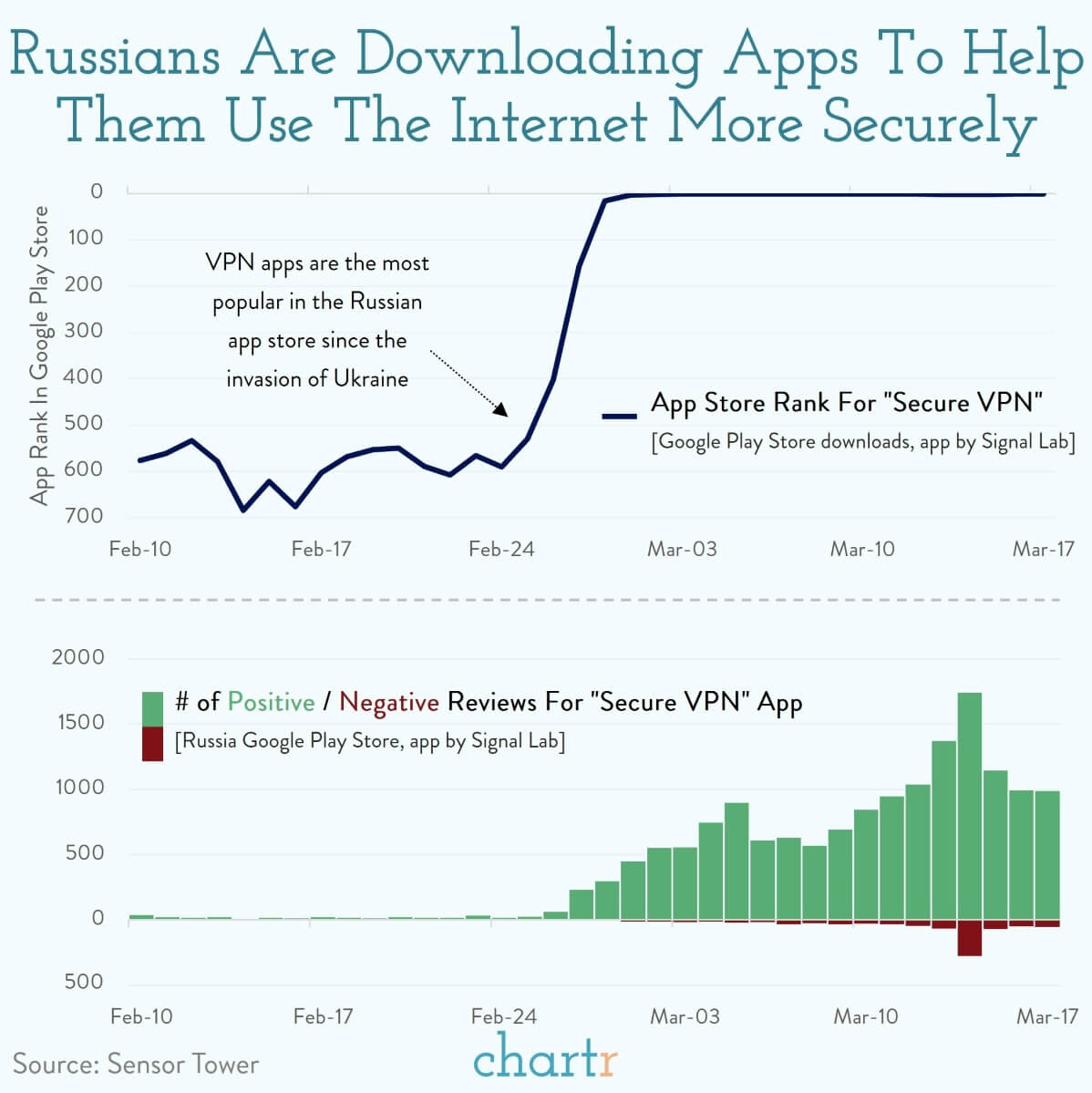 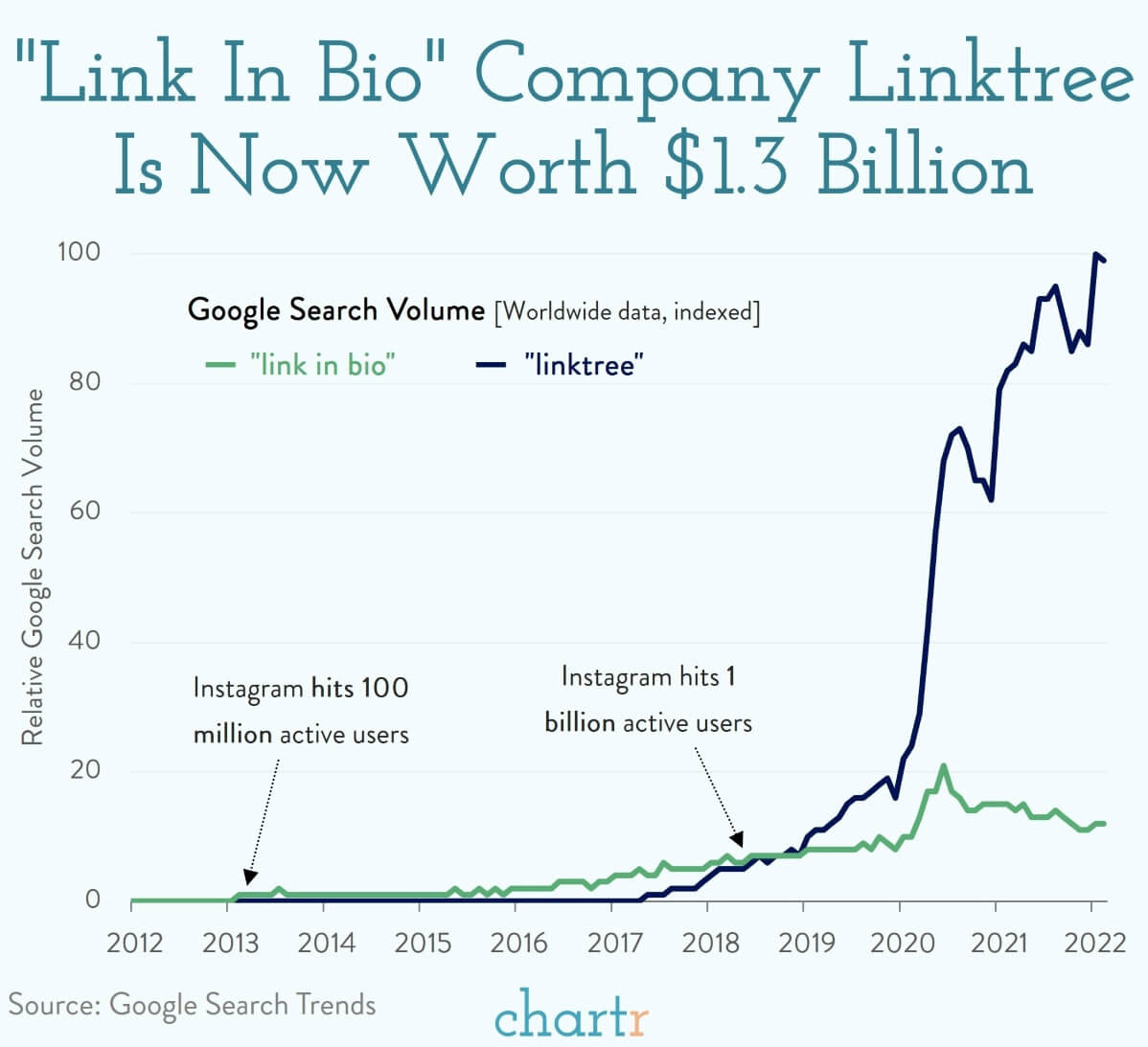