An own goal: The proposed soccer "Super League" was all about money

See the rest of the newsletter from:
April 21, 2021
Not yet a subscriber? Sign up free below.
Thank you! Your submission has been received!
Oops! Something went wrong while submitting the form.

A breakaway Super League, designed to guarantee more revenue for some of the largest football (soccer) teams in Europe and negotiated almost entirely in secret, has united sports fans around the world like few proposals ever have. Within just two days of announcing, the backlash to the proposed Super League was so severe that 9 of the 12 teams have now pulled out - leaving the competition in tatters before a single ball was kicked.

‍Florentino Perez, who is president of Real Madrid and was set to be the first chairman of the Super League, has publicly said that the Super League was intended to "save football", citing declining revenues and losses at many of the biggest European clubs.

We dug out the revenue data thanks to Deloitte's Football Money League report, finding that from 2016 to 2019 the revenue of the 12 clubs actually increased by 27% in total, to €6.4bn ($7.7bn). Even if you include 2020, where revenues fell (like pretty much every other industry), 9 of the proposed 12 clubs had still grown their revenue since 2016.

Declining revenues is certainly not the issue for these teams, although many are still indebted to the tune of multiple millions, thanks mostly to spiralling wages for players which routinely eat up 60%, 70% or even 80% of clubs revenue. If nothing else the ruined plans for the Super League might encourage the European institutions to take a leaf out of American sports and think seriously about a salary or wage cap. 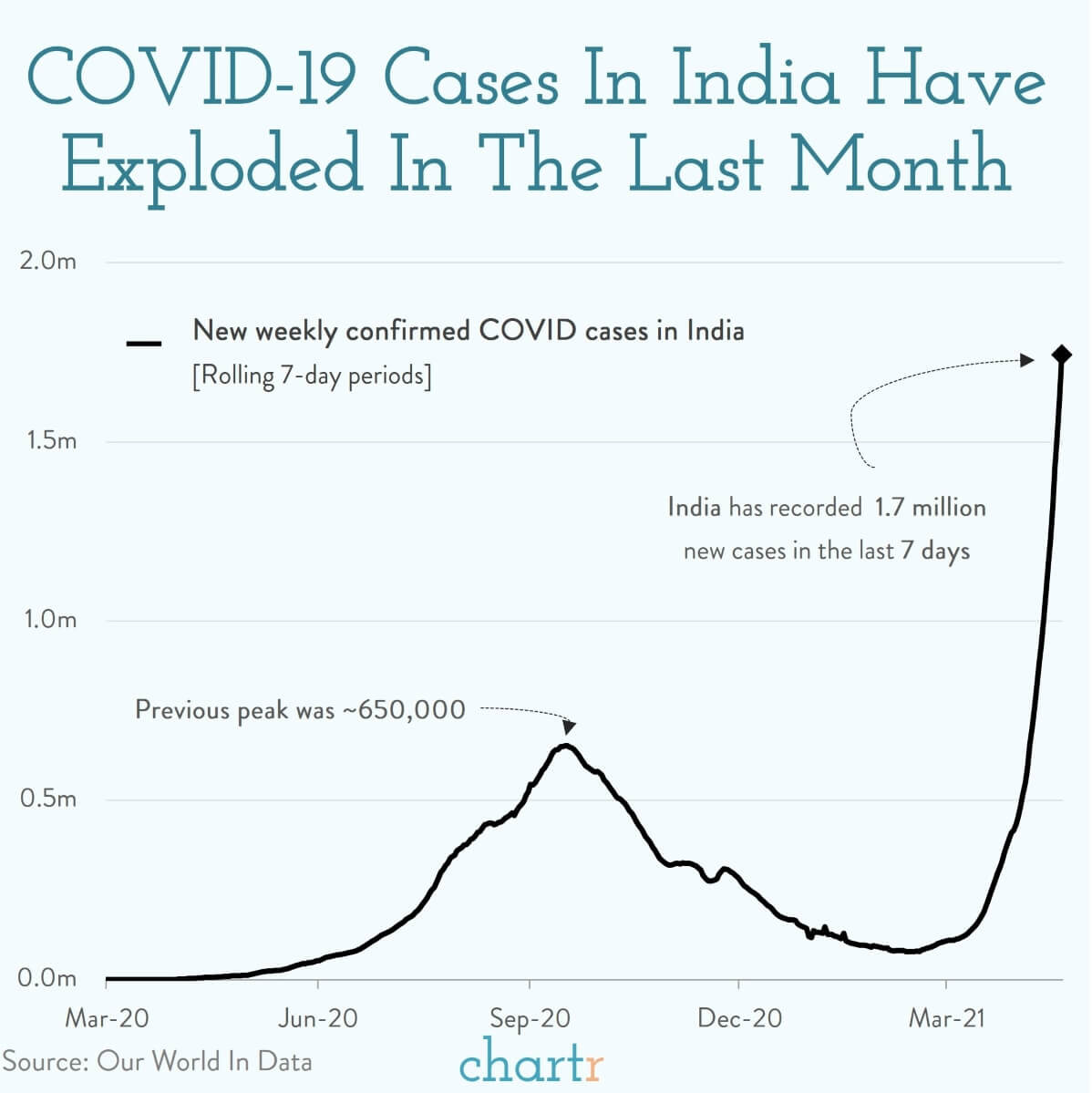 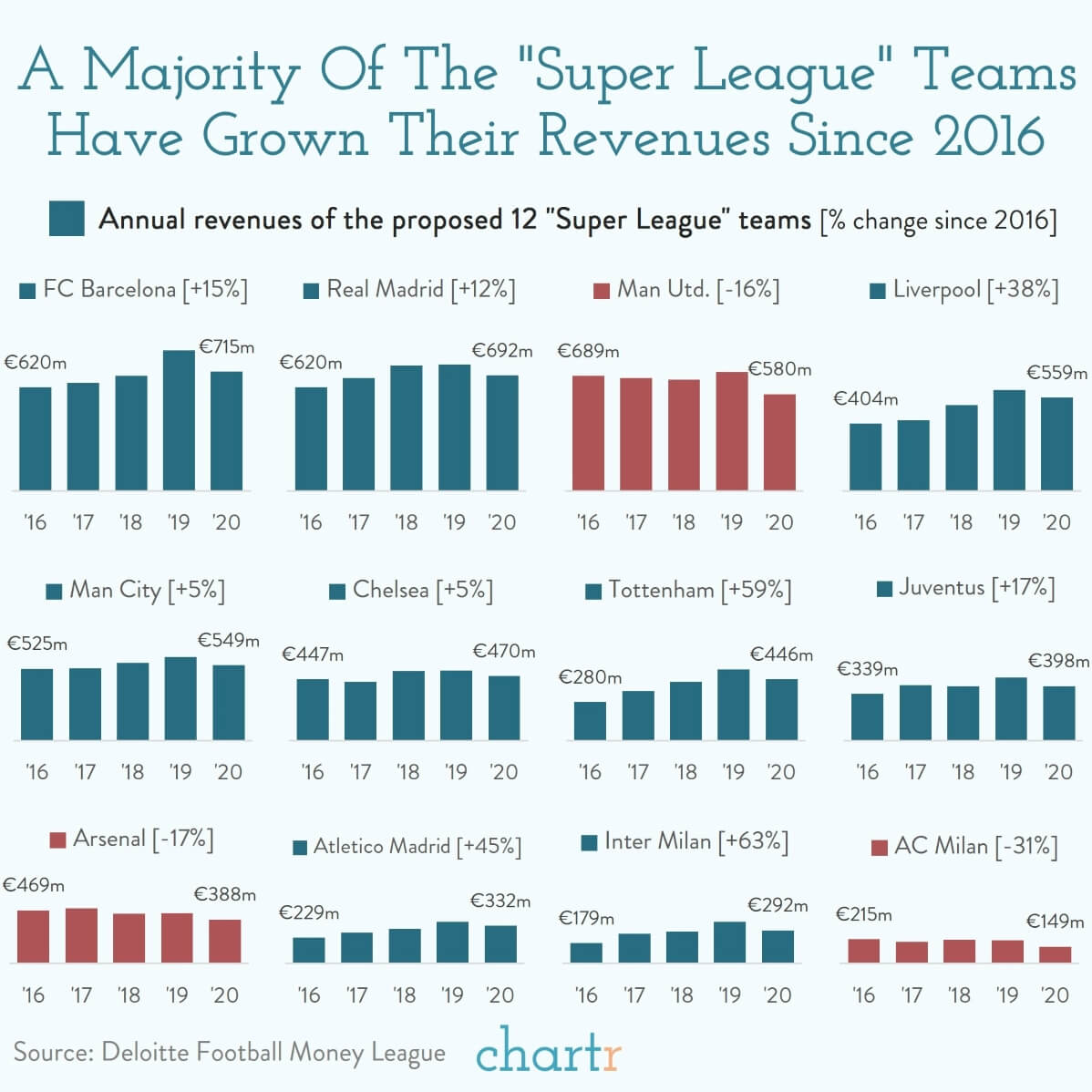 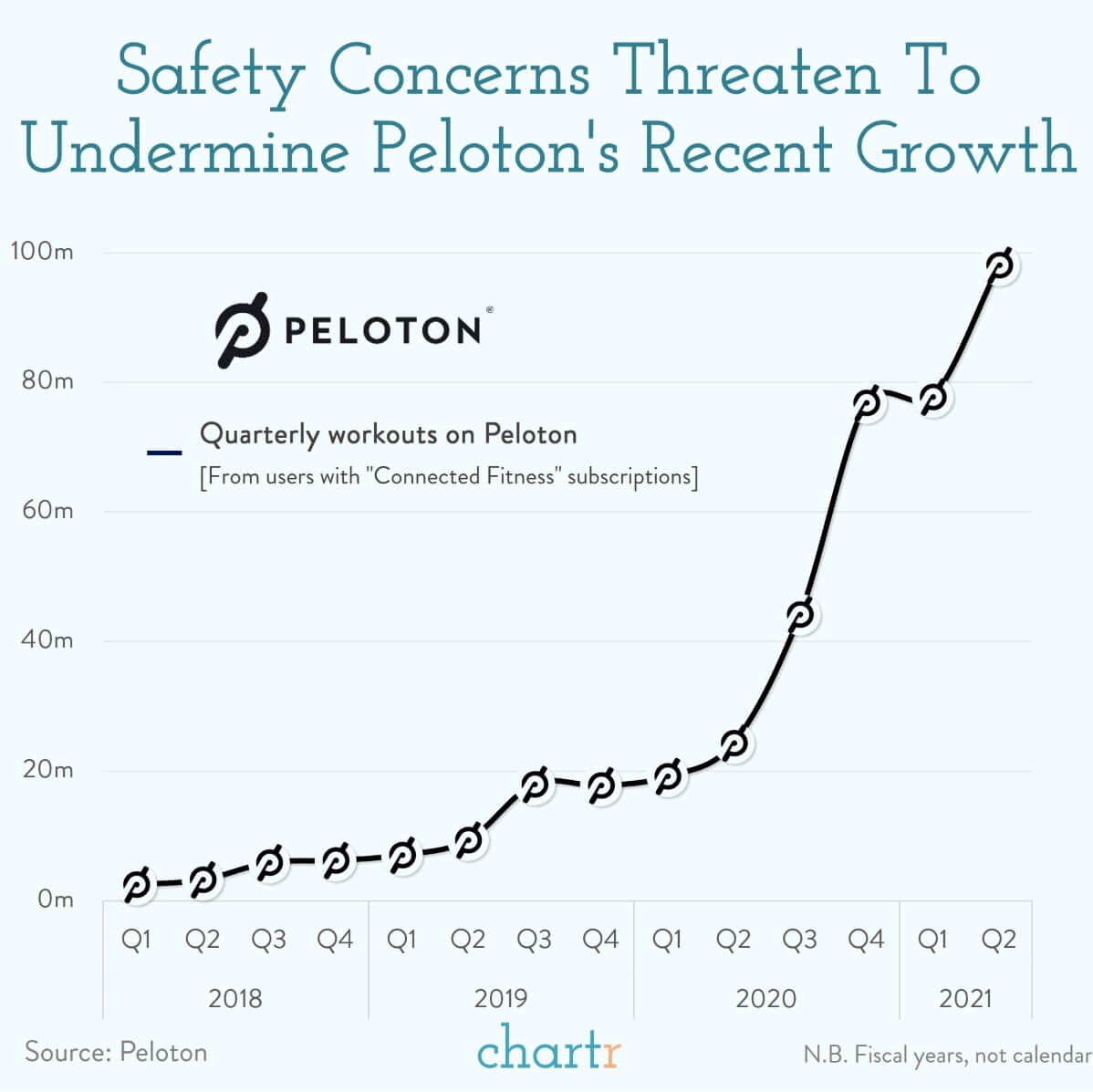