British Airways: The global airline is looking to sell its HQ, after a dismal 2020

See the rest of the newsletter from:
March 19, 2021
Not yet a subscriber? Sign up free below.
Thank you! Your submission has been received!
Oops! Something went wrong while submitting the form.

This week iconic British airline BA announced that they were looking into selling the company's headquarters, as the airline expects meaningful homeworking to stick around in the future.

Presumably such a sale would raise a reasonable amount of cash at a time when the company could really use it — British Airways, like pretty much every other airline in the world, did not have a good 2020. Its revenues plummeted by more than £9.3bn (almost $13bn) last year, a fall of more than 70%, and the company had to cut more than 10,000 jobs.

‍Chuck it on the market

‍Selling an office space of this magnitude is a little different to selling a house. The British Airways office is 97,000 square feet of space — and (no surprises) it's near an airport. Maybe another airline will snap it up, maybe not, but the BA announcement raises a bigger question for all businesses or commercial real estate owners to consider: if we downsize, how easy will it be to find a buyer or occupant for our old office space? The more specialized that space, the harder it's going to be. 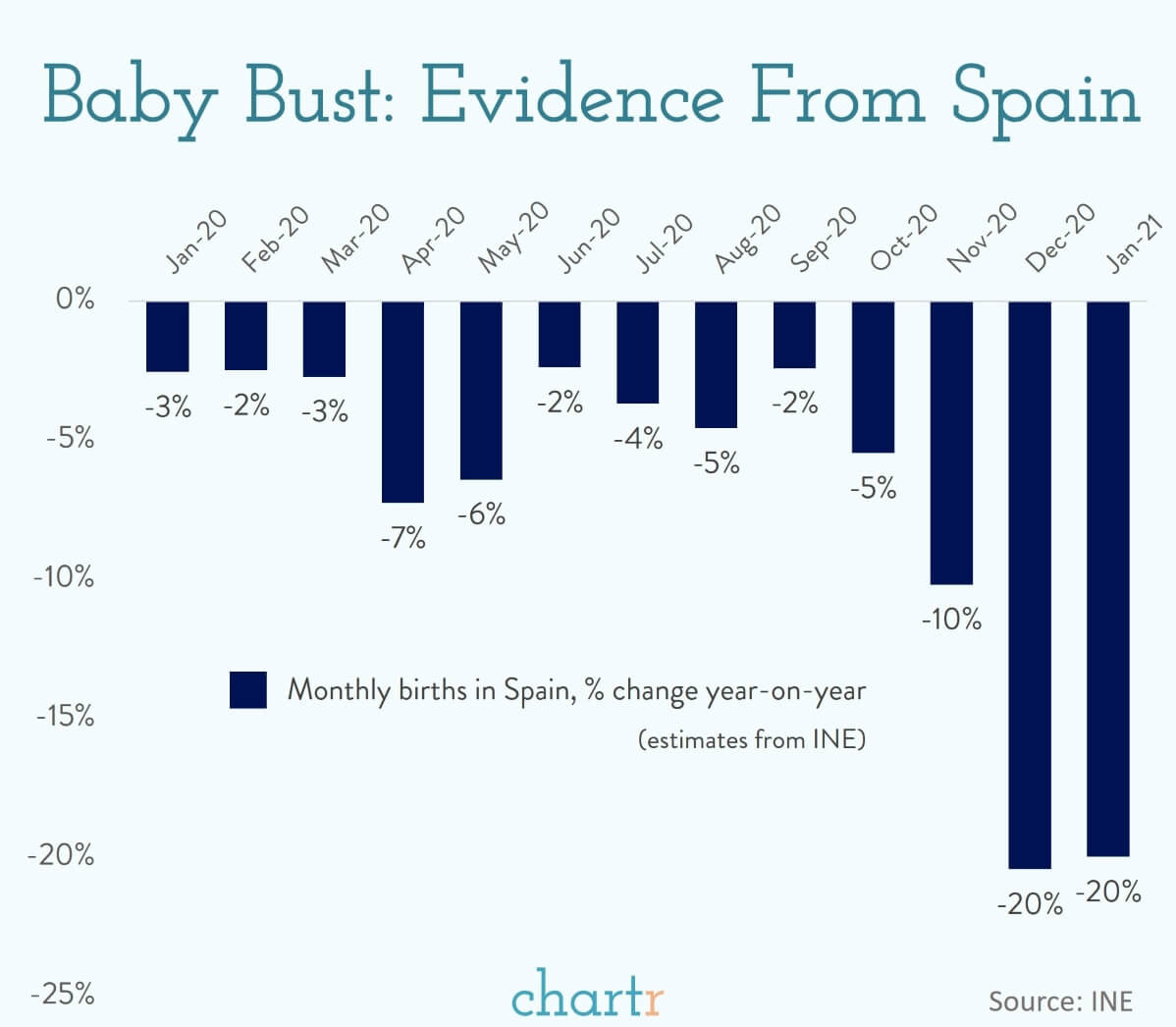 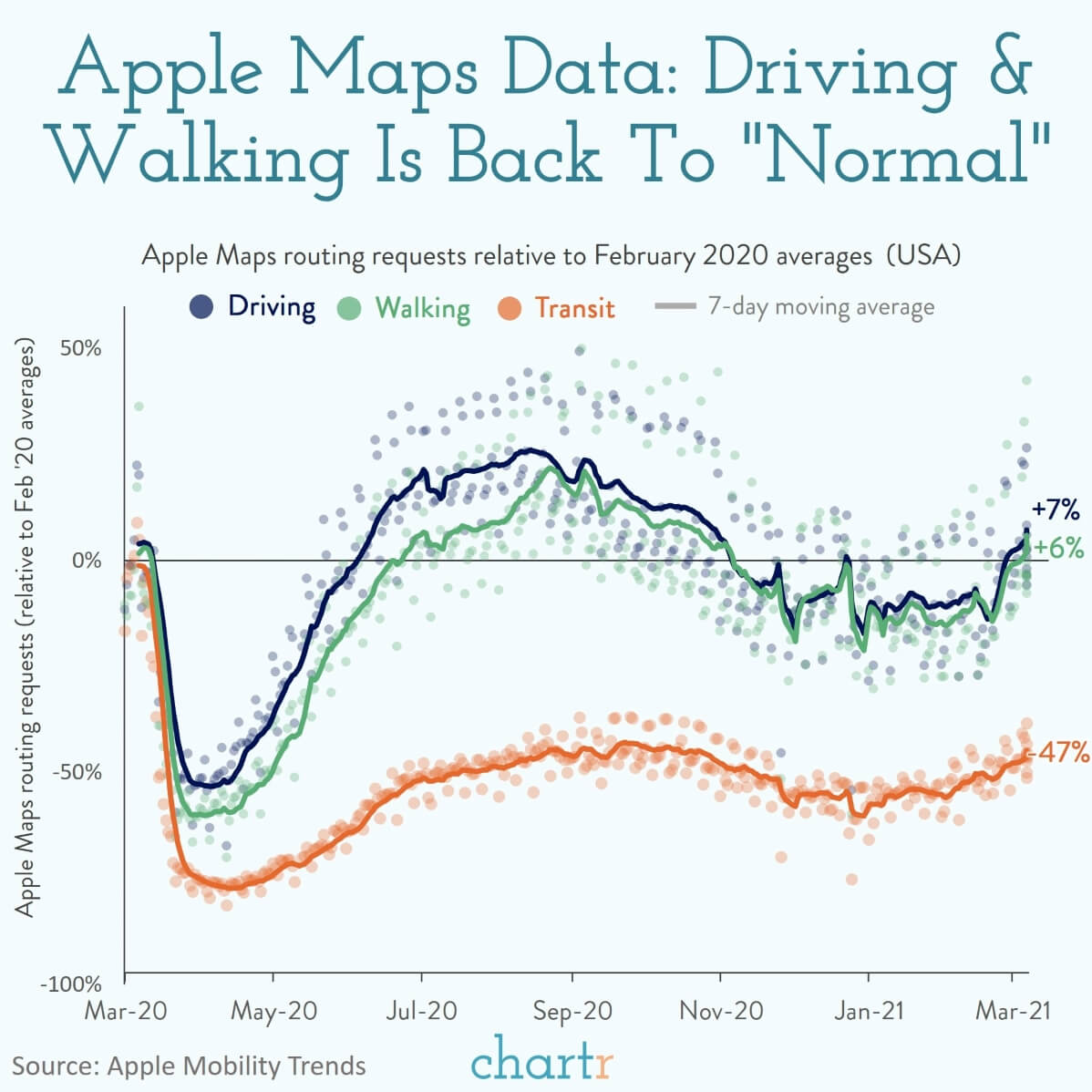 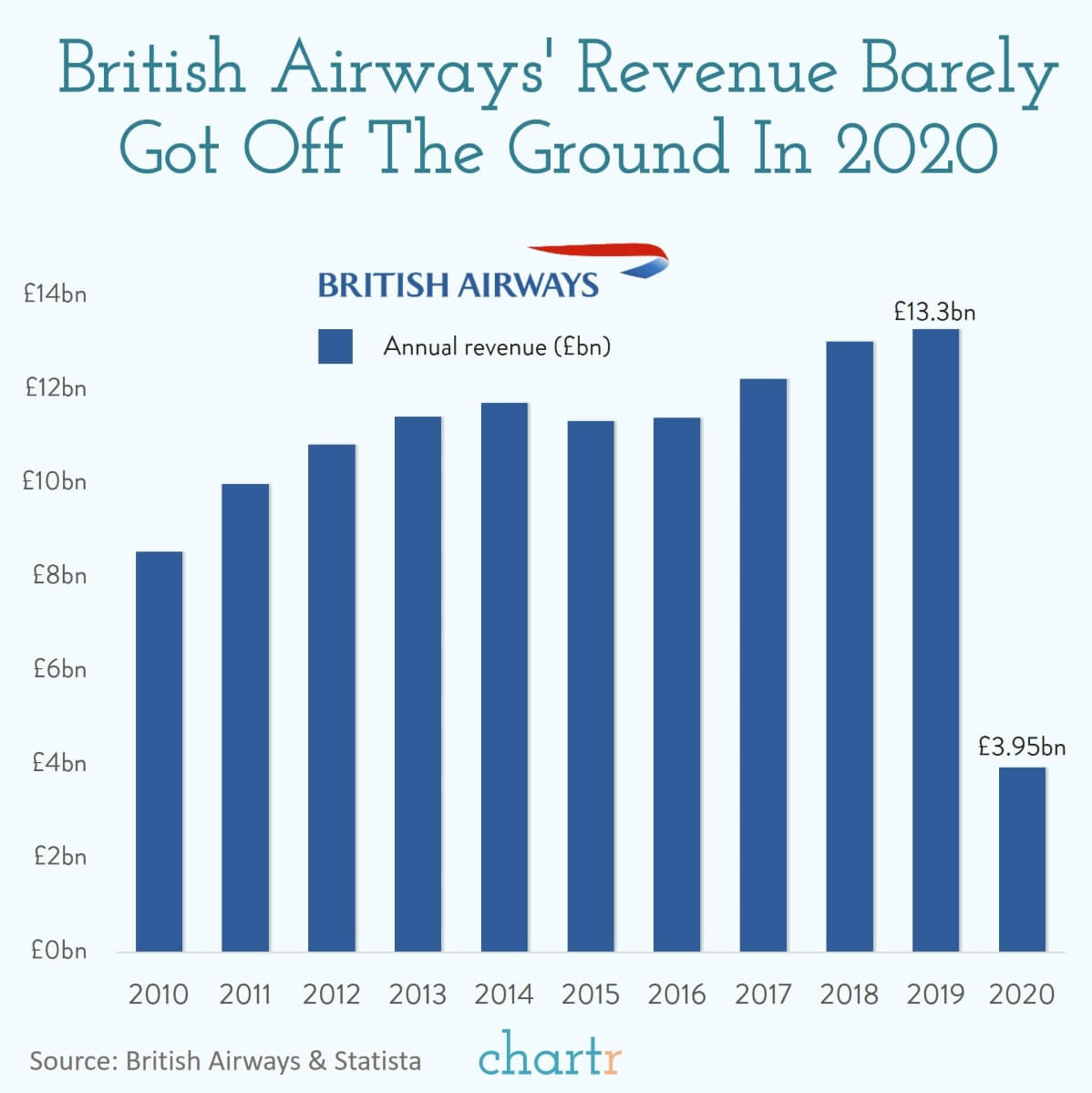