Norway: Its giant sovereign wealth fund has a new boss

See the rest of the newsletter from:
April 1, 2020
Not yet a subscriber? Sign up free below.
Thank you! Your submission has been received!
Oops! Something went wrong while submitting the form.

This week Norway quietly tapped Nicolai Tangen, a hedge fund manager from the city of Kristiansand, to be the next CEO of its sovereign wealth fund. Someone getting a job at a central bank of a relatively small European country isn't usually that newsworthy, but Norway's sovereign fund isn't like any other.

The fund was set up so that Norwegians could benefit from the North Sea oil reserves for many generations to come after the oil runs out. The first money was transferred to the fund in 1996, and just 23 years later, the total value of the fund crossed 10 trillion Norwegian Kroner, which is about $1.05 trillion US Dollars.

That means that Mr. Tangen is now responsible for investing the largest sum of capital in the world. At the end of 2019 the fund had almost $200,000 (USD) worth of assets for every man, woman and child who lives in Norway. It feels crazy to have to say this, but that is not a typo.The fund owns stakes in more than 9000 different individual companies around the world, and those investments have paid off handsomely. More than half of the value of the fund has come from return on investments, with only about a third from actual deposits from oil revenues.

The fund has strict limitations placed on it by the Norwegian government. It may only invest abroad, and there are strong ethical guidelines for investments, which are likely to get stronger over the coming years. No pressure, Nicolai. 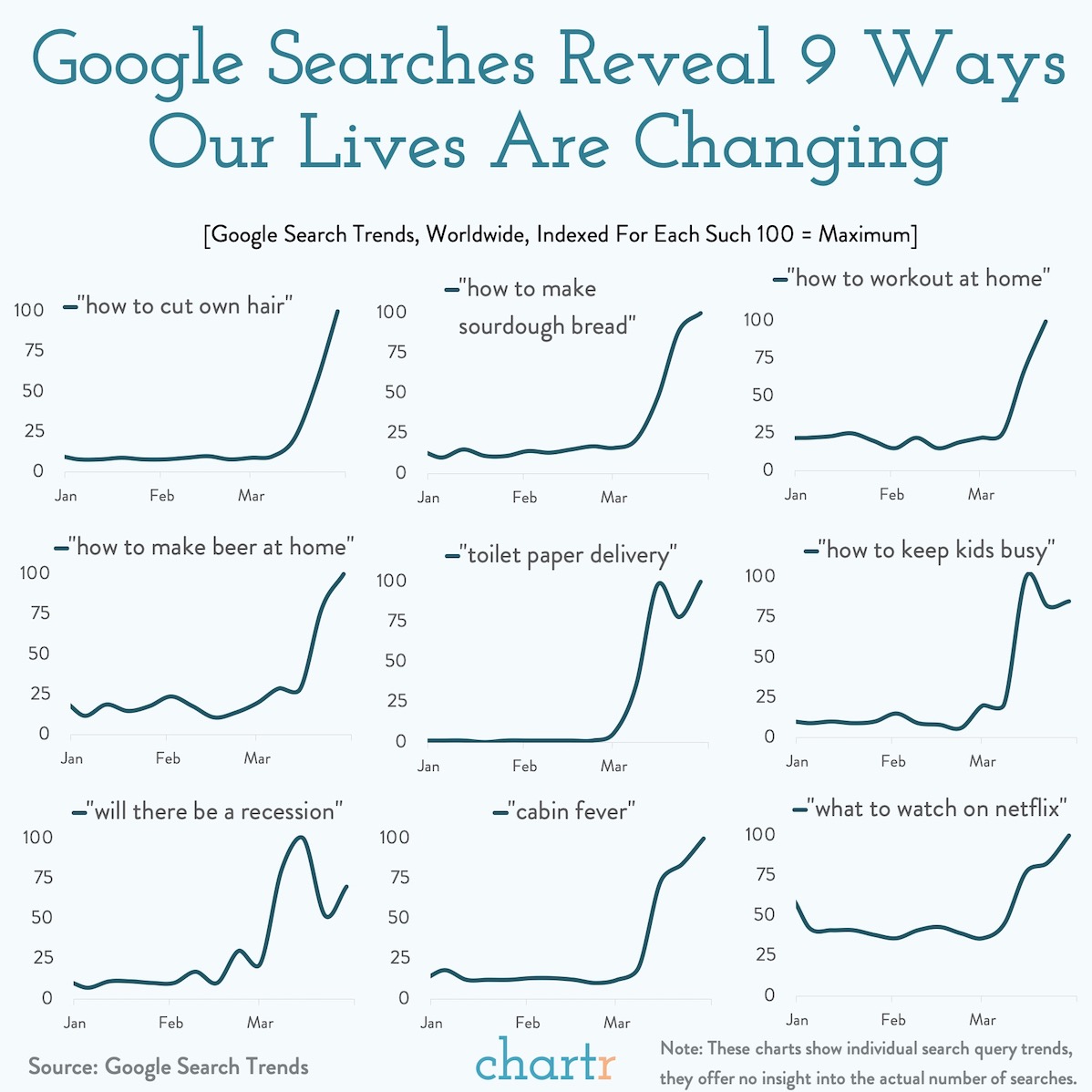 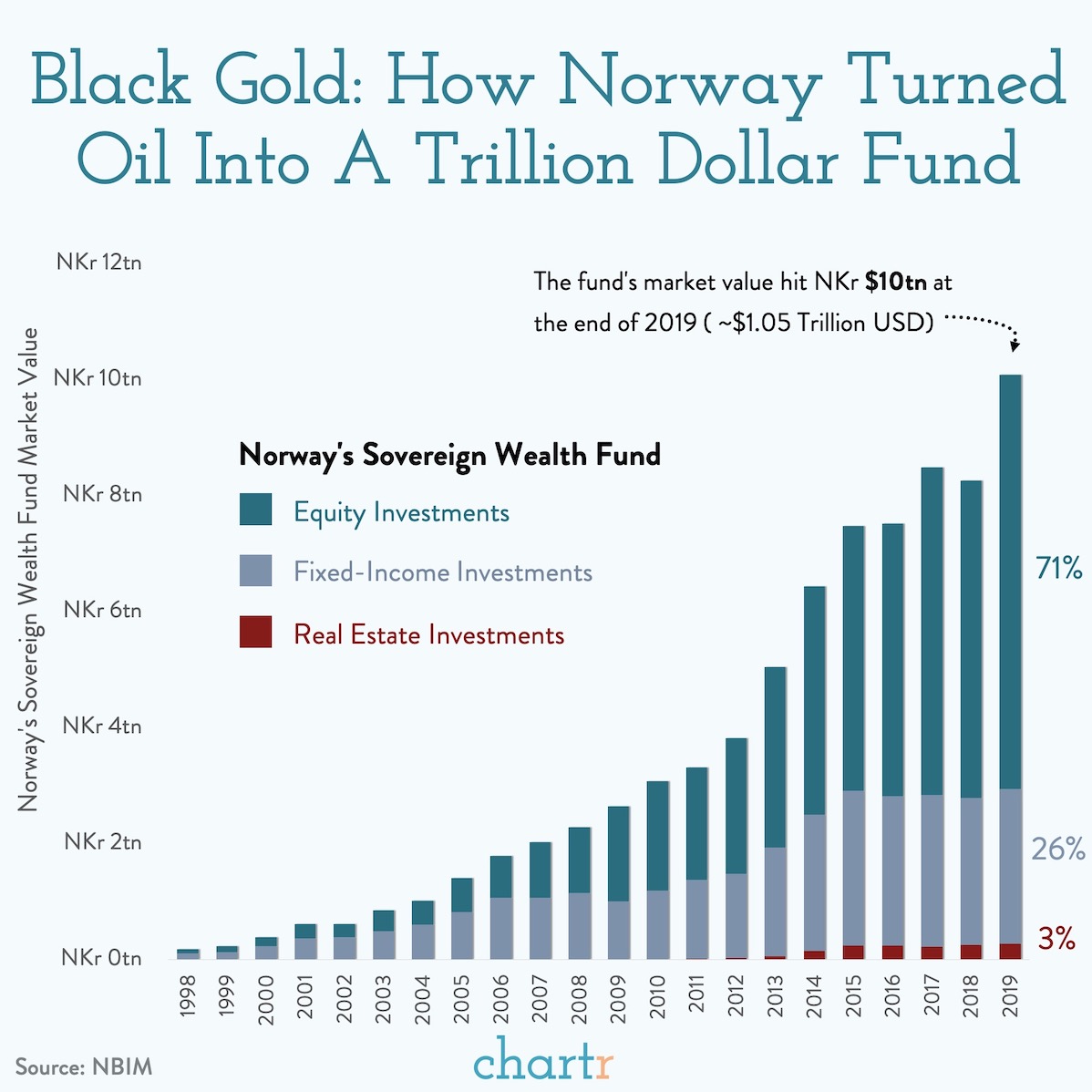 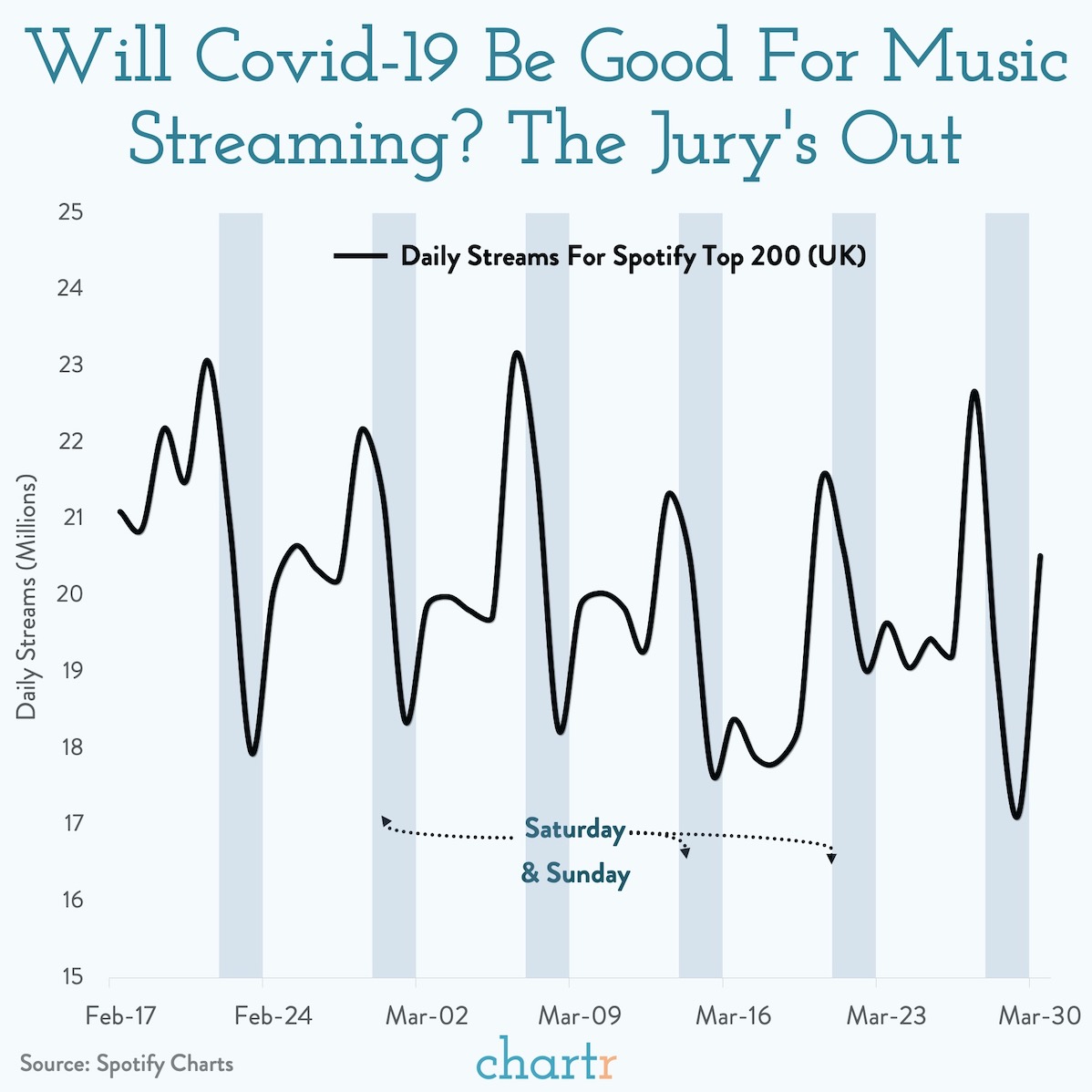