Yesterday the NASDAQ index fell 5%, its biggest one-day decline since 2020, as the list of stocks with eye-watering losses got a little bit longer.

Most notable yesterday was e-commerce darling Shopify, which fell 15% after posting its slowest revenue growth in 7 years, leaving its shares down 70% this year, worse even than Netflix's high profile meltdown, which has seen its shares fall 69%.

Indeed, of the 192 large stocks in the Technology and Communication Services sectors, 167 are down this year. The only notable exception? Twitter — thanks to Elon Musk's bid for the company that was way ahead of where the shares were trading.‍

‍Everything just seems to be slowing down. The pandemic accelerated a lot of digital transformation, and investors, who were flush with cash from monetary and fiscal stimulus, rushed into tech stocks. With interest rates finally rising, inflation at 40-year highs and growth slowing, a lot of those companies are just on a less attractive trajectory than they were 6 months ago.

‍As the fastest-growing part of the market, tech stocks usually whipsaw around more than other industries — and they are bearing the brunt of this sell-off — but it hasn't been a tech exclusive event. The S&P 500 index is now down 14% on the year, and every sector has lost ground — except Energy &Utilities.

Last year reported internet crimes caused more than $6.9 billion worth of losses, according to a report by the FBI — a trend that seems likely to only go one way over the coming few years.

For many of us the most obvious single point of cyber security failure is our logins. Anyone with even a modest internet presence likely has tens, if not hundreds, of online logins — and each one needs a password — which a majority of people recycle across multiple sites.‍

The end of passwords?

‍Passwords aren't famously secure, with weak credentials accounting for a majority of data breaches, and big tech want to do something about that.

Yesterday Apple, Google & Microsoft jointly announced support for a passwordless sign-in standard from the FIDO Alliance and the World Wide Web Consortium. That could mean the ability to sign into a platform using a fingerprint, face scan or one single PIN — regardless of what device or browser you're on.

That could mean the end of passwords as we know them, which would hopefully mean a more secure, and less frustrating, online experience for millions of people.

The US economy is in an unusual state, and keeping track of the latest data isn't easy, so here are 4 key trends we're watching:

1) The COVID-19 pandemic has killed 15 million people, according to analysis of excess global deaths from the WHO.

‍2) The acquisition of hit puzzle game Wordle brought "tens of millions" of new users to the New York Times according to CEO Meredith Kopit Levien, but the much costlier $550m acquisition of The Athletic is still burning more than $3 million a month.

‍4) Spotify teamed up with Neuro-Insight, a leading firm in cognitive research, to investigate how audio advertising activates memory and emotion, in a world where 66% of participants said there’s too much visual stimulation. Get the full Spotify study here.**

‍5) After millions left the workforce during the pandemic the latest trend in the US labor market is "unretirement".

‍6) The teaser trailer for House of the Dragon, the Game of Thrones prequel, has racked up almost 5 million views in just 24 hours.Deep-dive article of the day: A study of 935 internet shutdowns by Rest of World: How authoritarian regimes found an off switch for dissent. 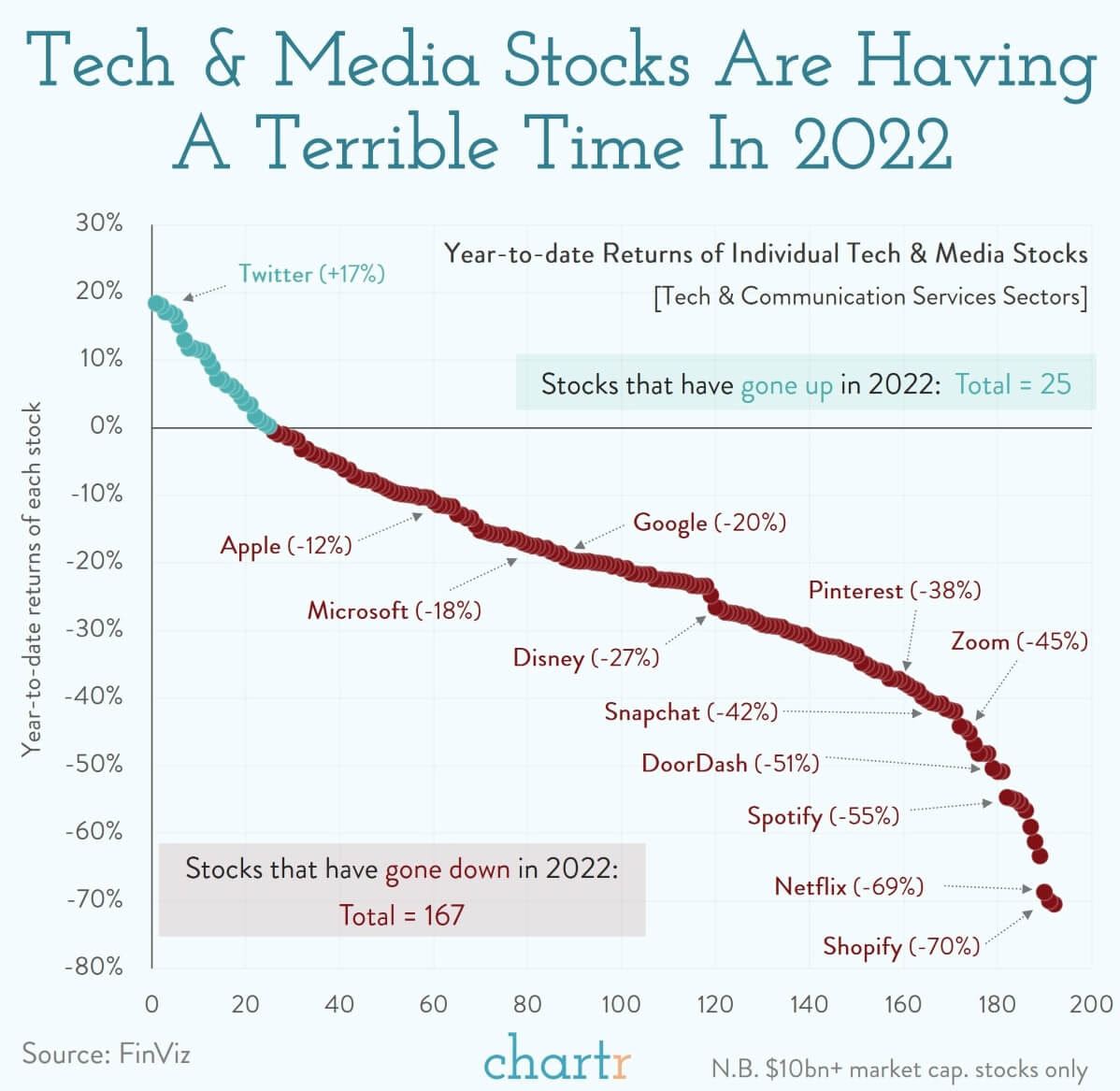 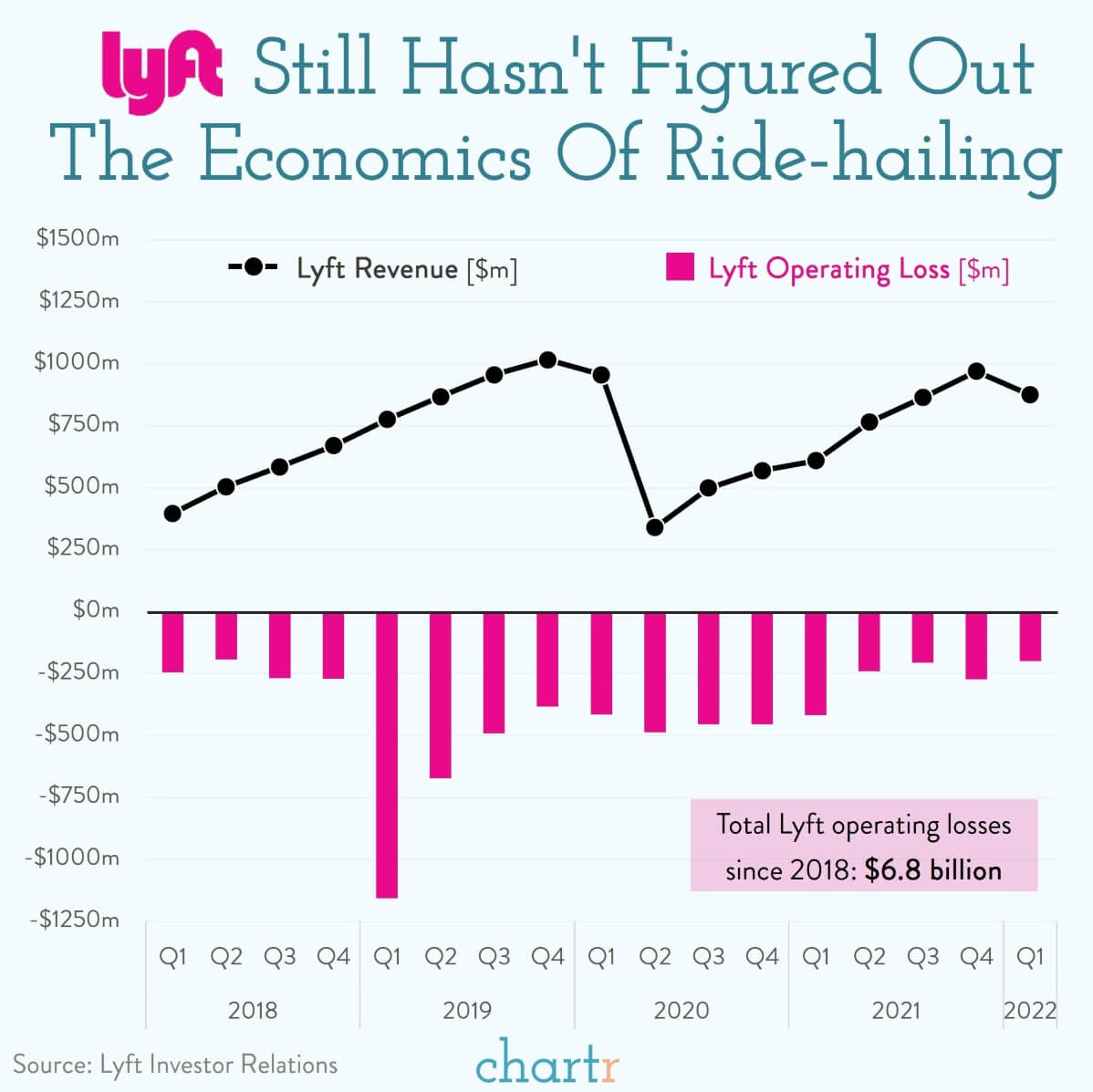 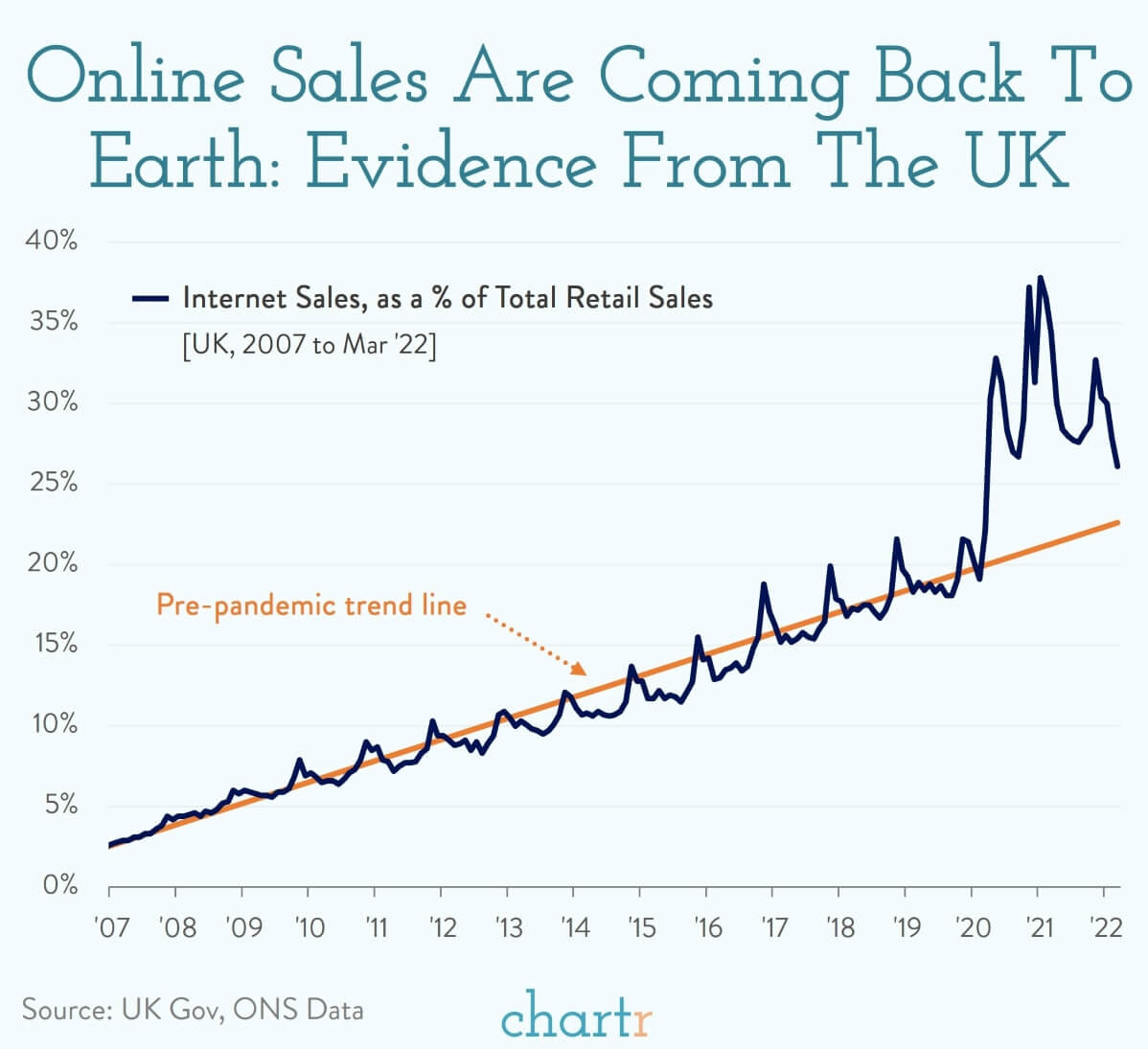